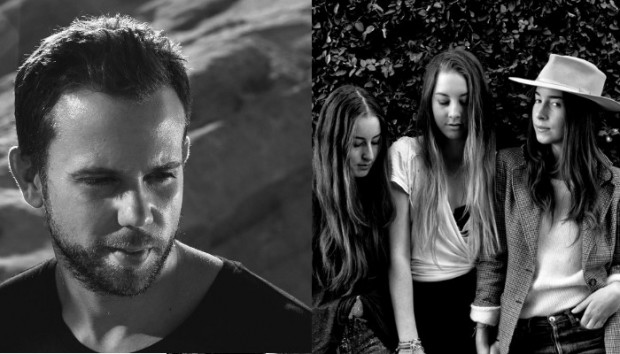 Acclaimed synthpop producer Anthony Gonzalez aka M83 teamed up with the HAIM sisters for a new song called Holes In The Sky. The song is taken off the soundtrack from the forthcoming blockbuster The Divergent Series: Insurgent. Gonzalez already contributed a song called I Need You for the first movie of the series, exactly one year ago.

HAIM in a statement to MTV on the collaboration: ‘We’ve been fans of Anthony Gonzalez and M83 for a long long time so when he reached out to have us sing on the song we were ecstatic. We had the best time in the studio with him, it all happened so fast and was so easy and natural. We are so excited to be a part of this movie.’

You can stream Holes In The Sky right here.