MØ unveils video to MS MR’s remix of her Pilgrim 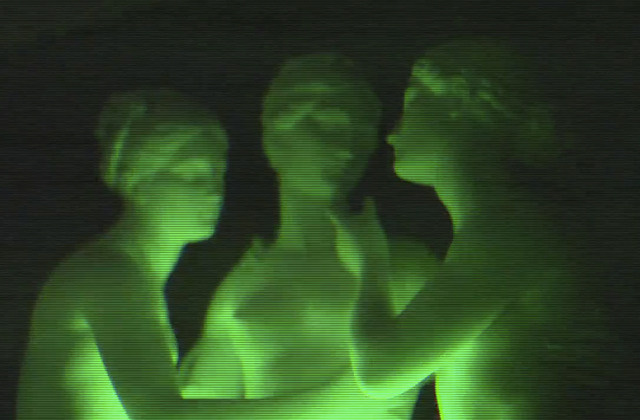 Danish newcomer Karen Marie Ørsted aka MØ stormed a vast number of blogs and the Swedish charts with her single Pilgrim, which was released some months ago and brought comparisons to vocalists such as LANA DEL REY and GRIMES.

The song was remixed by the New York-based electropop duo MS MR, who will petty soon release their debut album Secondhand Rapture on the 14th of May – including the hit single Hurricane. MS MR‘s remix of MØ‘s Pilgrim also got a video addition now that shows MØ in a dreamy state, surrounded by green lasers and statues of Greek goddesses. Watch the video right here: