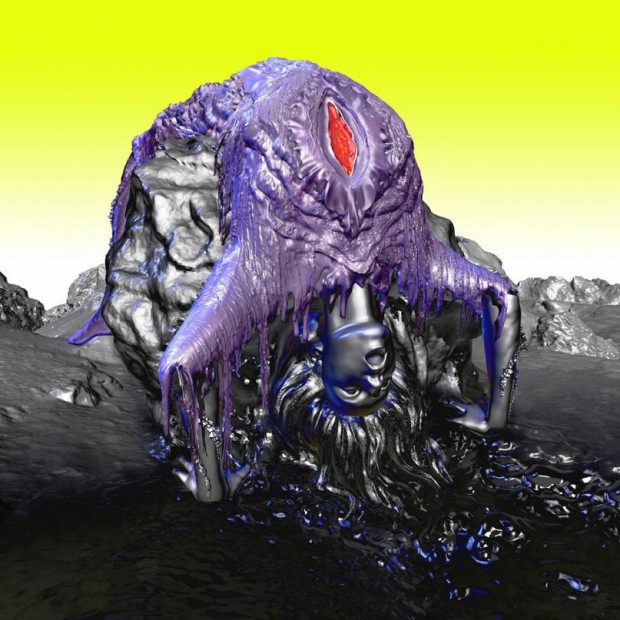 Hello? Are you even reading this? Yes, what you see above is a new artwork for BJÖRK‘s recently released new album Vulnicura. While an early leak forced the Icelandic musician to push the release date forward. She’s still planning to release a physical version of the record this month which features that new artwork, designed in collaboration with artist Andrew Thomas Huang. It leaves a lot of space for interpretation, don’t you think?

It’s not THE WOMBATS if it’s addictive power pop, right? The British three-piece has shared the latest teaser off their forthcoming third studio album Glitterbug. It’s called Give Me A Try and it’s everything you expected if you love the band. Uplifting power pop at its finest. The record arrives on April the 6th via Warner.

Good news for all fans of psychedelic ensemble ANIMAL COLLECTIVE. The latest solo adventures from band member Noah Lennox aka PANDA BEAR won’t prevent the collective from returning to the studio soon. Lennox himself now told BBC Radio 6 that he’s pretty sure that the band will start recording new material before the year ends. Let’s cross fingers for that.

Although NOEL GALLAGHER’S HIGH FLYING BIRDS just scored NOTHING BUT HOPE AND PASSION’s Album of the Week in form of Chasing Yesterday chances might look good for a quick follow-up. According to a chat with the NME Gallagher is already ‘halfway through’ of recording a new album. Whatever that message means but maybe we don’t have to wait another three years for a new album which wouldn’t be the worst thing, right?

Hands up. Who remembers TANLINES? The synthpop duo who released its solid debut Mixed Emotions back in 2012 returns with a second album this spring. Highlights will be released on May 18 in Europe and May 19 in North America via True Panther. You can check out the first track from it, Slipping Away, right here.

The discussion what music video should be shot can cause a lot of trouble in a band. Montreal-based indie-pop heroes STARS make no difference in that. The band’s latest music video for Trap Door shows the vital discussion prior to the video shot in which singer Torquil Campbell is pretty keen on shooting a video for exactly this song and no other one, even if his band may disagree. Real or fake? You decide for yourself. The song itself is an instant classic, so we can agree on this. The band’s latest LP is called No One Is Lost and is highly recommendable as well.

New clip material for all TWO GALLANTS lovers. The band shares a lovely stop-and-motion video clip for Incidental, a tune from this year’s new album We Are Undone which was released back in January. The video was created by Alexander Safdie and Kangmin Kim and can be watched right here.

British stadium rockers MUSE really seem to enjoy the teasing for their new album Drones. Various cryptic Instagram posts were released in the past months and now Matt Bellamy did a Q&A via Twitter with his fans with also quite cryptic answers. Questioned about whether Drones is the name of the album or its first single he just answered: ‘#psycho handler, brainwashing us to be become human.’ And asked about the first airplay of the new MUSE single he simply replied that the song is ‘too offensive for radio.’ Well, and suddenly we know as much about this as before.

Everything’s better in 8bit, right? THE VERY BEST seem to be big fans of vintage video games as well since they just released music video for their latest single Let Go that looks a lot like an old NES game from 1988. The band’s new album Makes A King will be released on April the 6th via Moshi Moshi and we are already convinced that it might save our summer.

It’s two more weeks before Crafted Swedish songwriter ADNA will release its debut album Run, Lucifer via Despotz Records. Now the young lady released another teaser in form of the title track. Listen to it right here and increase your excitement for the record once again. 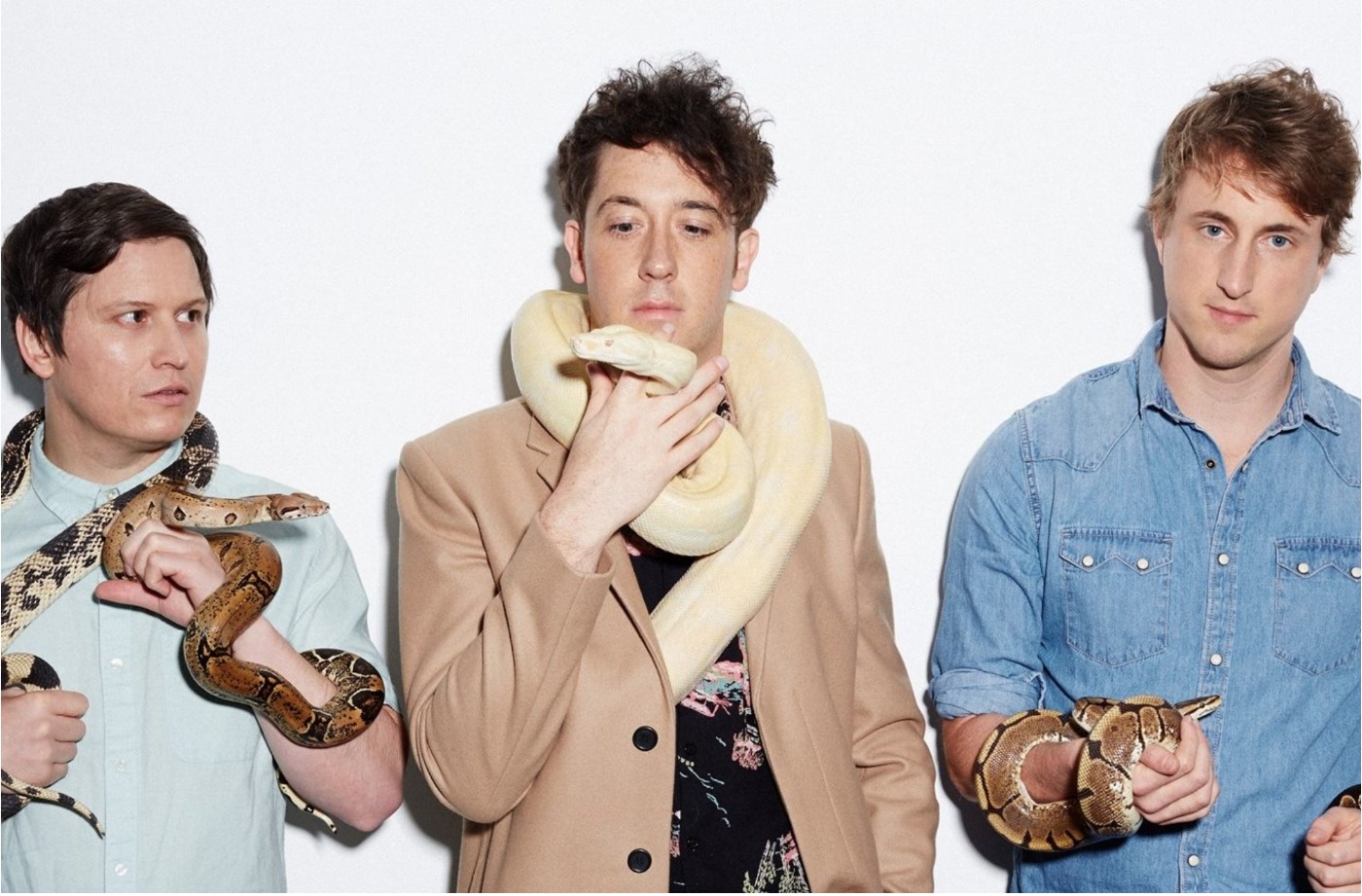 Behind The Song: The Wombats share memories about their debut single ‘Moving To New York’

This is a true evergreen of the 00s indie music wave and we surely wanted to know the story behind this iconic piece. 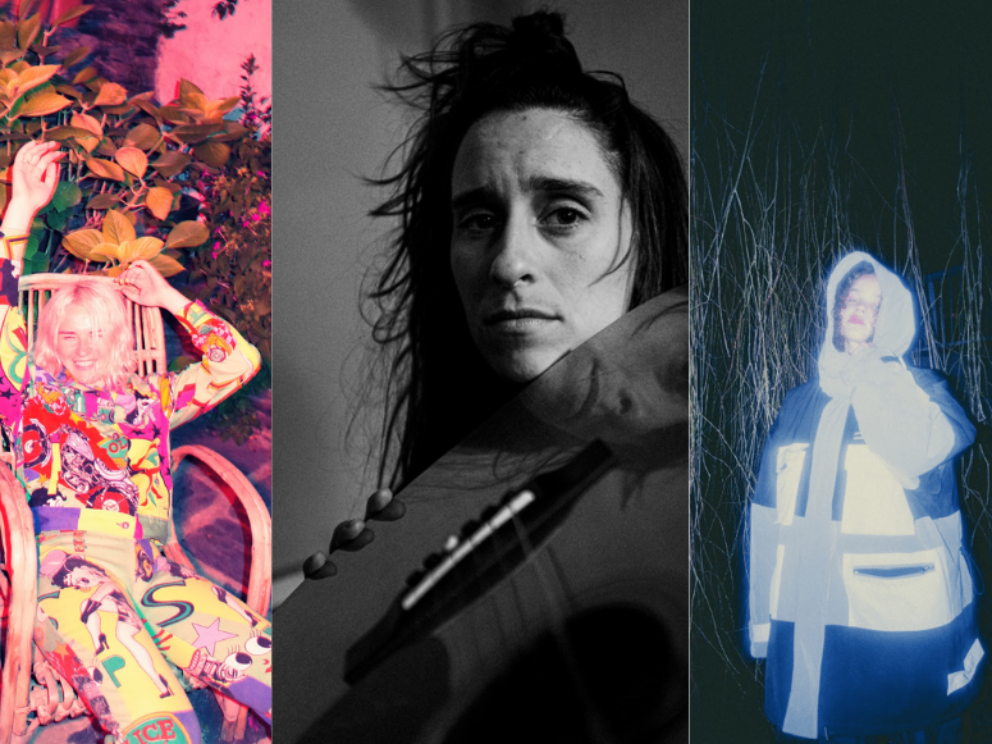