Are The Cardigans planning a new album? 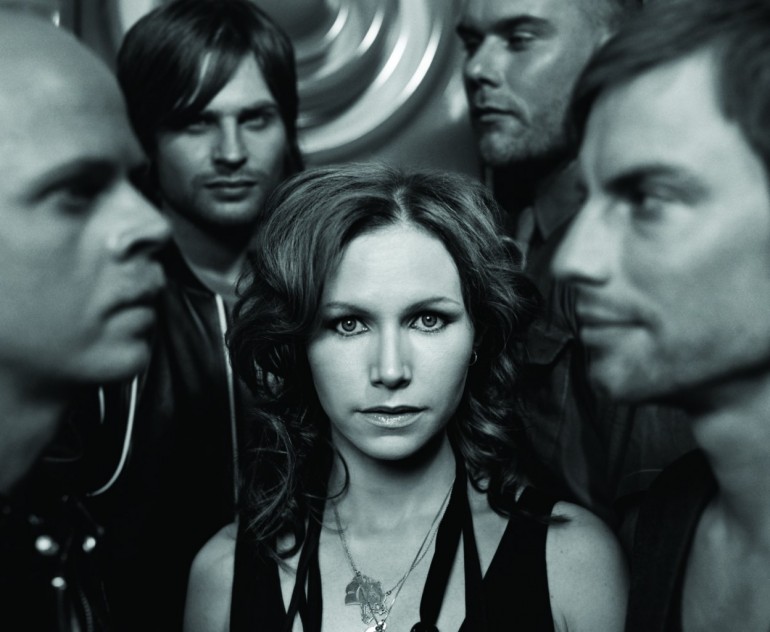 Believe it or not vut it’s been ten years since Swedish pop/rock heavyweights THE CARDIGANS released their last studio album Super Extra Gravity. After spending a few years in hiatus, playing various live shows and lead singer NINA PERSSON releasing her solo LP Animal Heart chances aren’t that bad for a comeback record by the band. The group posted the following statement via Facebook:

It is flattering to see so many of you who want to see us play live, Thank you! However, we can’t do anything without real offers from concert/festivalagents. So unless such a person from Okinawa/Saskatoon/Belo Horizonte/ Nashville/Jakarta/Kiev call our people we can’t tour. A regular club-tour is most likely out of the question due to costs and families. At least for now.

However, we are discussing future recordings and ways to continue making music together, as The Cardigans. We feel very strong as a unit and we are having a lot of fun playing together. These last years of shows have been good for us. Big hugs to all of you and we will be back with exciting news in a near future!

Sounds like things might change for THE CARDIGANS soon. Labels and booking agencies of world, please unite. 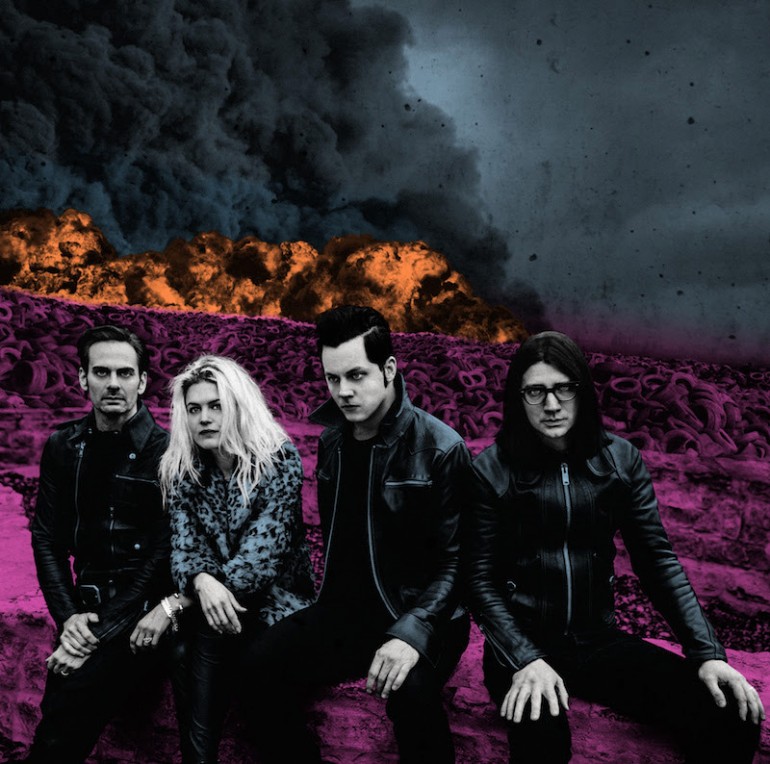 Five years after their last album Sea Of Cowards THE DEAD WEATHER, the band of Jack White and Alison Mosshart of THE KILLS are back with a new full-length. Dodge & Burn arrives this September via White’s label Third Man Records. It includes the four previously released songs Open Up (That’s Enough), Rough Detective, It’s Just Too Bad and Buzzkill(er) as well as eight brand new recordings by THE DEAD WEATHER. You can stream samples of the previously released tracks below.

While Icelandic superstars SIGUR RÓS are currently enjoy a little band break, the individual members remain active. The latest project coming out of the SIGUR RÓS camp is a collaboration between bass player Georg Holm and dummer Orri Páll Dýrason who are both joined forces with Icelandic composer Hilmar Örn Hilmarsson and their touring guitarist Kjartan Holm to create Circe. It’s a 72-minute instrumental album accompanying the forthcoming BBC documentary film The Show of Shows. The whole record is inspired by 100 years of archive footage of vaudeville, circuses and carnivals all over the world.

Circe will be released via the group’s own Krunk imprint on Aug 21 on double vinyl, CD and download. Click here to get more infos on where to screen the documentary and watch a first trailer for the project below. 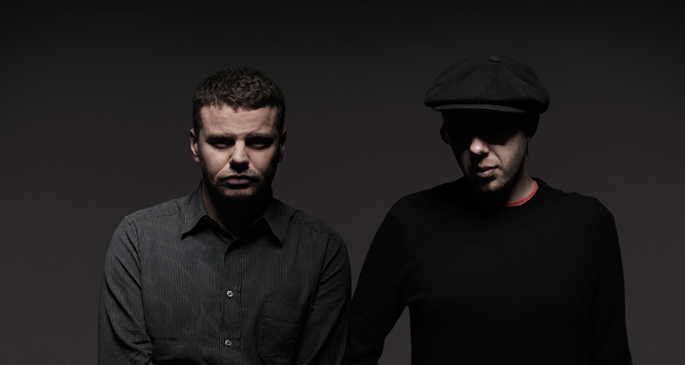 British rave duo THE CHEMICAL BROTHERS presents another piece from their forthcoming LP Born In The Echoes. The pumping Acid-dripping EML Ritual features ALI LOVE on guest vocals. Their first new album in five years is set for a release on July 17th via Astralwerks. Stream the new piece below.

We’re happy to finally open a quality-packed home for good electronic music and we got one of the scene’s brightest new talents to help us with the launch. Colombian artist Ela Minus not only picked great tracks for the selection, she also takes us into the world of her magnificent debut album ‘Acts Of Rebellion’ which arrives this week via Domino.
continue reading

The buzzing newcomers deliver a catchy argument for the timelessness of British guitar music. Don't miss their new single "I See Your Ghost" on top of our newcomer playlist, along with exciting new picks by HighSchool, Joni, Laura Fell, Luca Wilding, Villa Rivercat and more.
continue reading