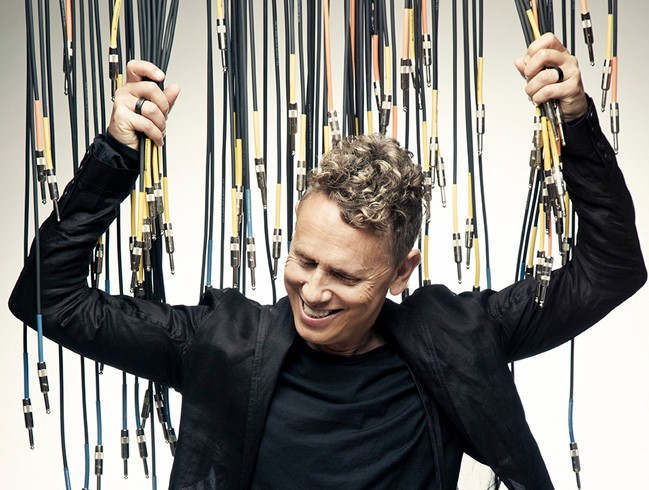 Earlier this year MARTIN L. GORE of  DEPECHE MODE released his new instrumental solo album MG. Today the legendary producer presents a new rework for its lead single Europa Hymn. No other than Manchester-based dark electronic mastermind ANDY STOTT delivered the haunting rework of the song which you can stream below for your delight. Don’t forget to check out our interview special with STOTT from 2014 as well. 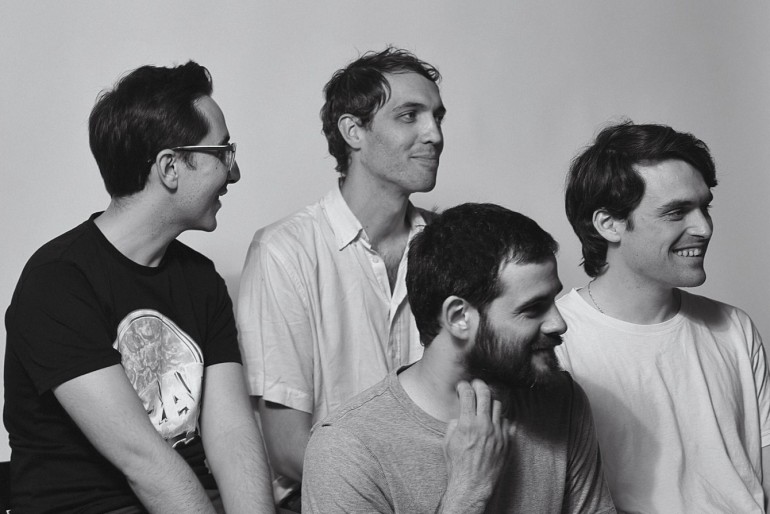 Spanish electropop four-piece DELOREAN reports back with their first new material since 2013’s album Apar. Crystal is the name of the track which also marks the first teaser off the band’s new studioalbum. The new longplayer is set for an early release in 2016.

On their new track the group states: ‘We’d been working on new music for a while and wanted to release something for the summer and include a couple of new tracks in the live show. ‘Crystal’ came about quite naturally and it was great to work with Alex again on the mixing. We also have a new track coming out later in the month which is more of a B-side and different to ‘Crystal’. In the meantime we’re working away in the new album and really excited with the music that we’re doing and can’t wait to share with everyone.’ 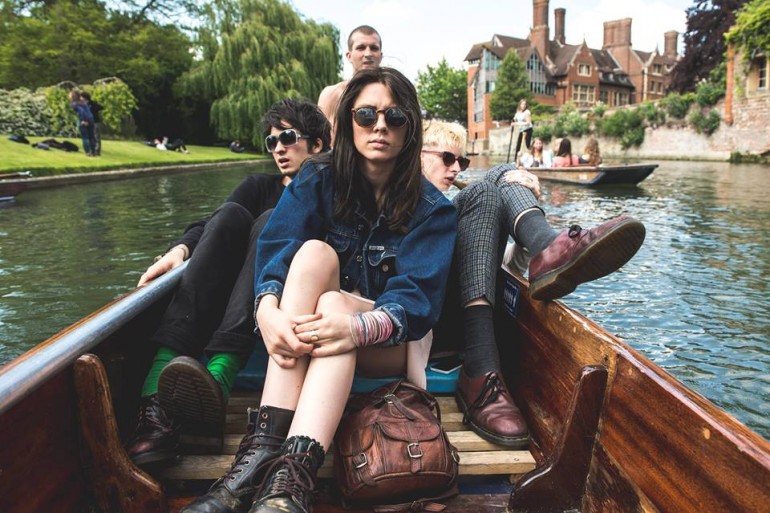 Buzzing British rock newcomers WOLF ALICE have shared new music off their anticipated debut album My Love Is Cool. You’re A Germ is the name of the smashing rock tune that once again underlines the talent of the band. The full-length debut arrives on June 22 and we surely can’t wait for it. Listen to the new WOLF ALICE piece right here.