Röyksopp present ‘I Had This Thing’ music video

Norwegian synthpop duo RÖYKSOPP unveils the music video for I Had This Thing, a track off their final studio album The Inevitable End which was released last fall. The song also features Jamie Irrepressible on vocals. The music video is quite an epic one as it features a couple fighting over an argument with the girl later getting trapped in her car while apocalyptic scenarios unfold itself around her. And they key question remains: will the two lovers get back together before the world falls apart? See for yourself in the new RÖYKSOPP video right here. 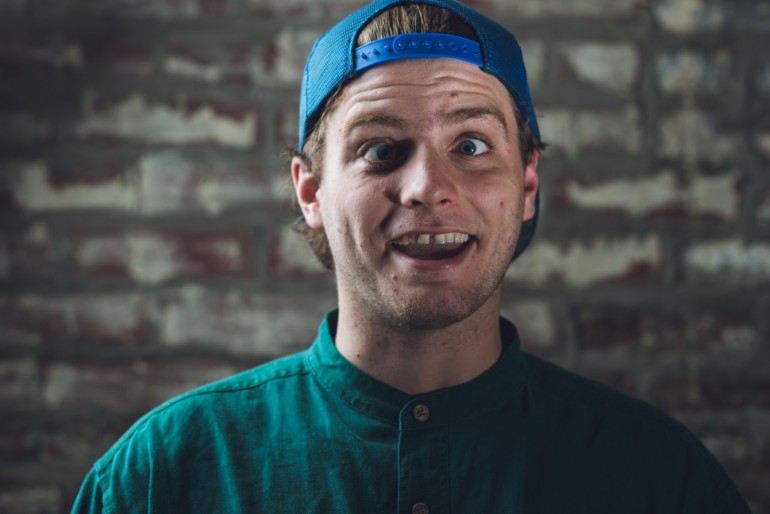 Beloved shootingstar MAC DeMARCO has shared new music in the form off his forthcoming mini-album Another One. The Way You’d Love Her follows a ridiculous promo video from a while ago and is the first full-length tune from the album that arrives on August the 7th via Captured Tracks. Listen to the sunny new DeMARCO piece right here. 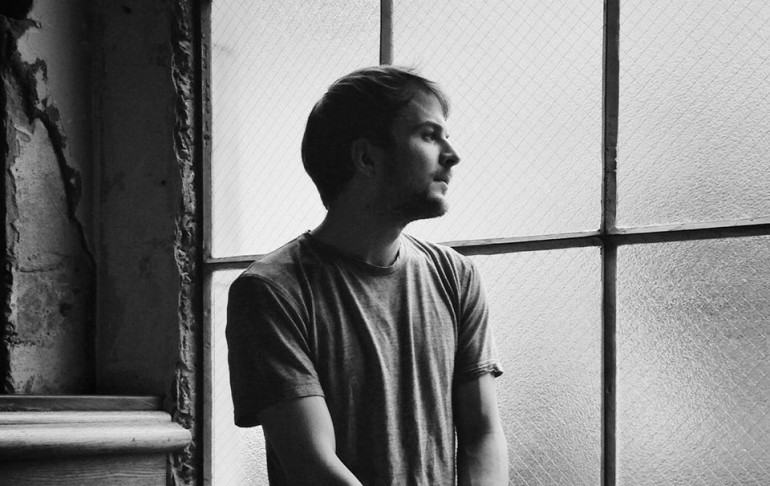 Crafted composer NILS FRAHM composed the soundtrack for the forthcoming German movie Victoria. The acclaimed picture (it won the award for best cinematography at Berlianle Film Festival 2015) is an ambitious one-shot project and the score will feature new songs by the artist. Music for the Motion Picture Victoria by NILS FRAHM is set for a release via Erased Tapes on June 15. Watch a first teaser right here. 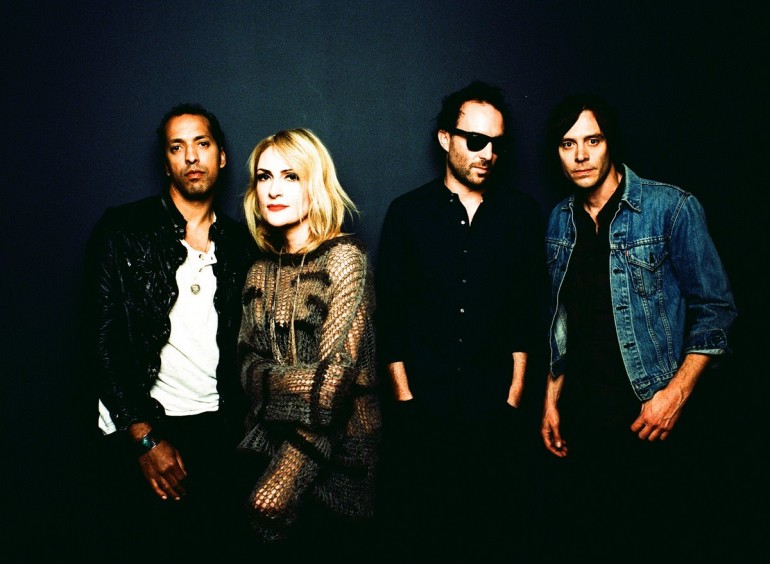 Canadian indie-pop darlings METRIC are back with their first single in three years. The Shade is a first teaser off the band’s new album which hasn’t got a release date or name yet. But expect more infos on the follow-up to Synthetica soon. Until then: enjoy the METRIC comeback right here. 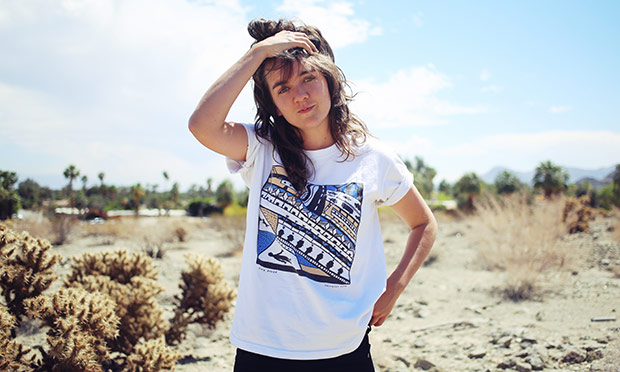 Our favourite Australian shootingstar COURTNEY BARNETT reports back with a entertaining new music video. Dead Fox is the latest single off this year’s enjoyable debut LP Sometimes I Sit and Think, And Sometimes I Just Sit. According to NOTHING BUT HOPE AND PASSION‘s track-by-track talk with the singer the song is pure ‘consumerism criticism’. Witness the new COURTNEY BARNETT clip right here. 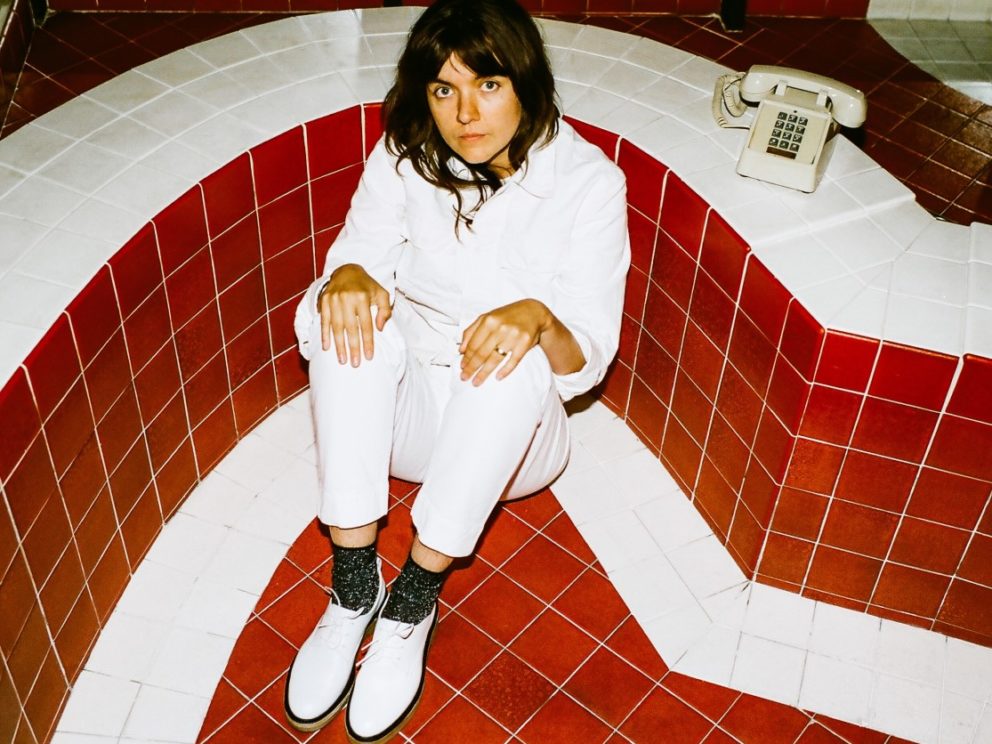 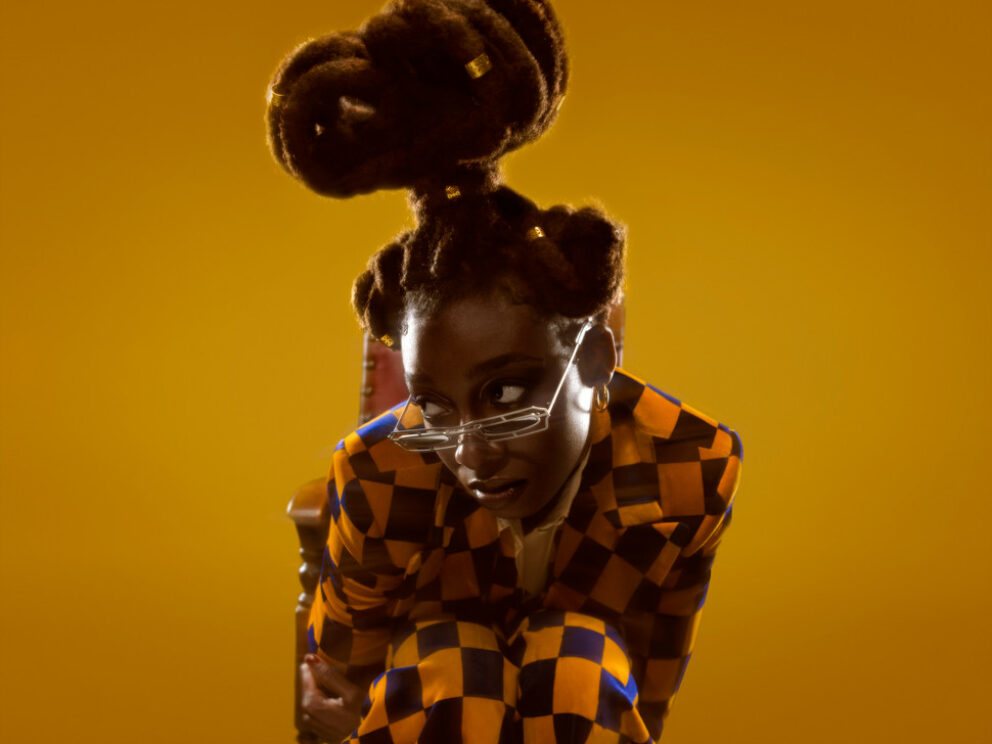 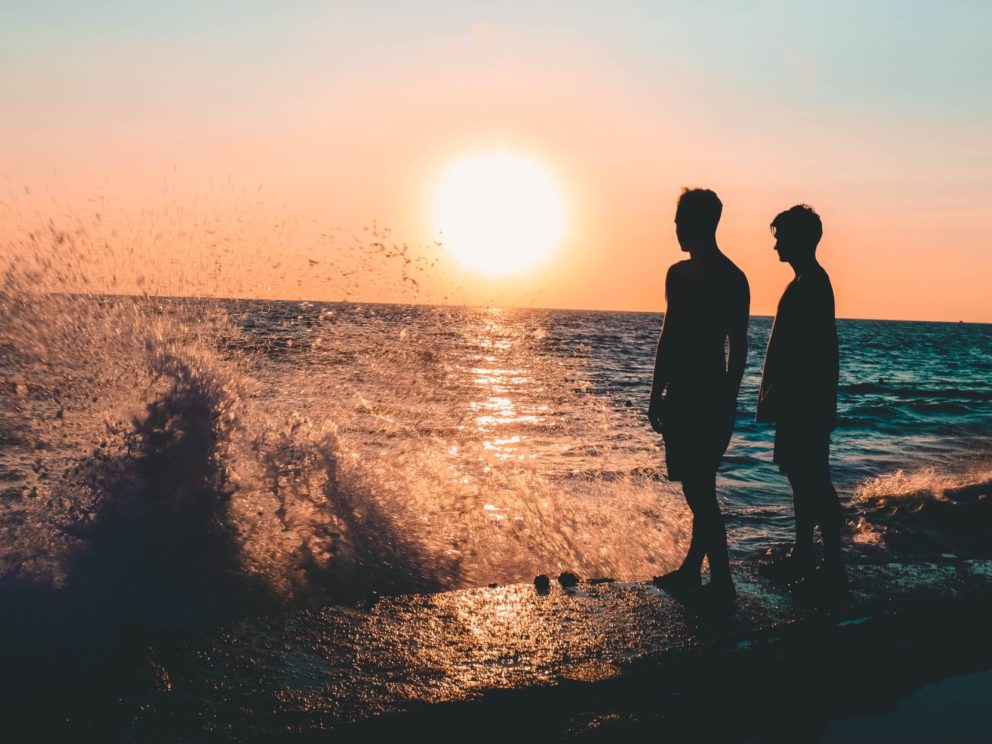