Just a few hours after announcing their new album Every Open Eye Scottish synthpop three-piece CHVRCHES shares actual first music from it. Leave A Trace is the name of the record’s first single. The follow-up to their 2013 debut The Bones Of What You Believe is set for a release on September 25. Check out the new CHVRCHES single right here. 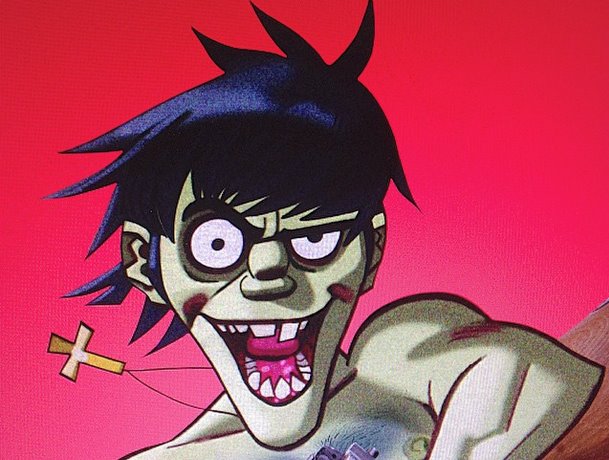 The long awaited new album by Damon Albarn’s comic group GORILLAZ is finally happening. As the musician now confirmed to Australian television programme ABC 7.30 he’s about to hit the studio in September for the recording sessions. He explains: ‘I’ve just been really, really busy so I haven’t had a chance. I’d love to just get back in to that routine of being at home and coming to the studio five days a week.’

Back in February his artistic partner, cartoonist Jamie Hewllet, already hinted on a comeback of GORILLAZ. Their new album would be the first once since 2011’s The Fall. 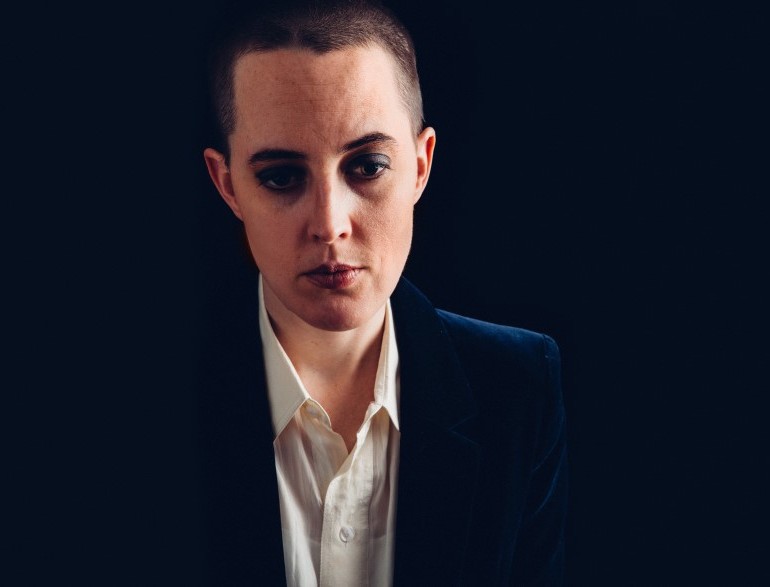 Jana Hunter and her band LOWER DENS have shared a music video for Sucker’s Shangri-La, a track off this year’s Escape From Evil album. The clip was directed by Zachery Treitz and features a man performing the song in a karaoke bar while Hunter performs the original on a TV screen. Don’t forget to read Hunter’s recommendable essay about the importance of individuality which she wrote earlier this year exclusively for NOTHING BUT HOPE AND PASSION.

Noel Gallagher is aiming for a quick new album

While it took NOEL GALLAGHER four years between his solo debut and this year’s Chasing Yesterday chances are good that we don’t have to wait that long for a potential third record. As the gentleman now told Italian station Radio Citta Futura he’s already thinking about the follow-up. He’s heading for the studio soon, explaining: ‘I’ll do some work on it before the end of the year. I’m hoping to get it finished by the end of the year.’

Speaking about the actual recording progress the former OASIS mastermind explains: ‘Sonically it sounds different, but it will still be very melodic and all that. It’s a new way of working for me, and I’m finding it very difficult, or very slow. So it’s like writing and recording as you go along, so there’s no sitting down writing all the songs and then going to record them, you’re kind of doing that in the studio, so that takes a lot longer, but the results at the moment are quite good.’ Check out the latest video by NOEL GALLAGHER’S HIGH FLYING BIRDS for Lock All The Doors.