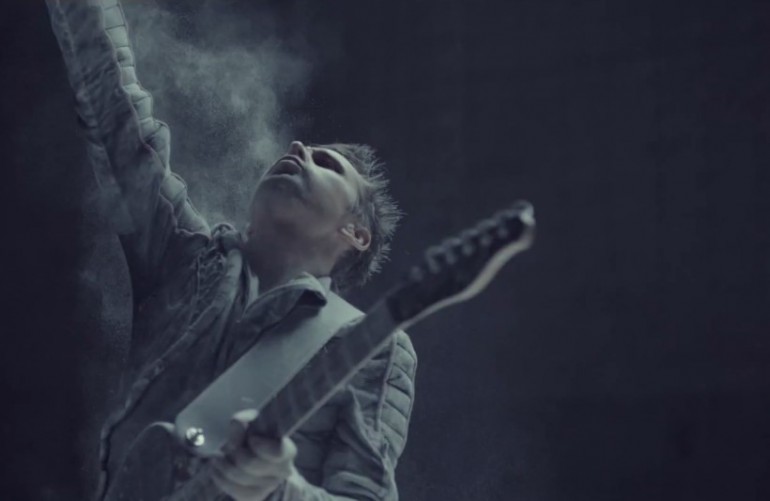 Superstar rockers MUSE have a new music video for Dead Inside, the first single off their upcoming album Drones. It features Matt Bellamy and his bandmaters performing in a dusty setting, accompanied by two perfectly choreoraphed dancers and, well, drones obviously. The new MUSE record arrives on June 8, you can enjoy the new video below. 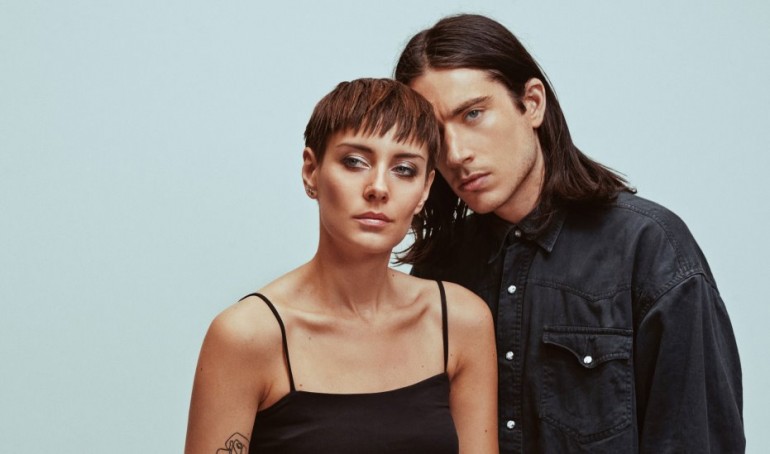 Danish synthpop duo RANGLEKLODS has shared a new music video for their song Schoolgirls. It’s the latest teaser off their upcoming album Straitjacket. The follow-up to their 2012 debut Beekeeper will be released on May 18 via Tambourhinoceros. And while the previous clip for Lost U featured fellow countryman ASBJØRN at the side of Pernille Smith-Sivertsen, her partner Esben Nørskov Andersen now returns in the new video and together they deliver a powerful RANGLEKLODS performance, combined with some really bizarre looking images. Witness it right here.

Of Monsters And Men unleash new single ‘I Of The Storm’ 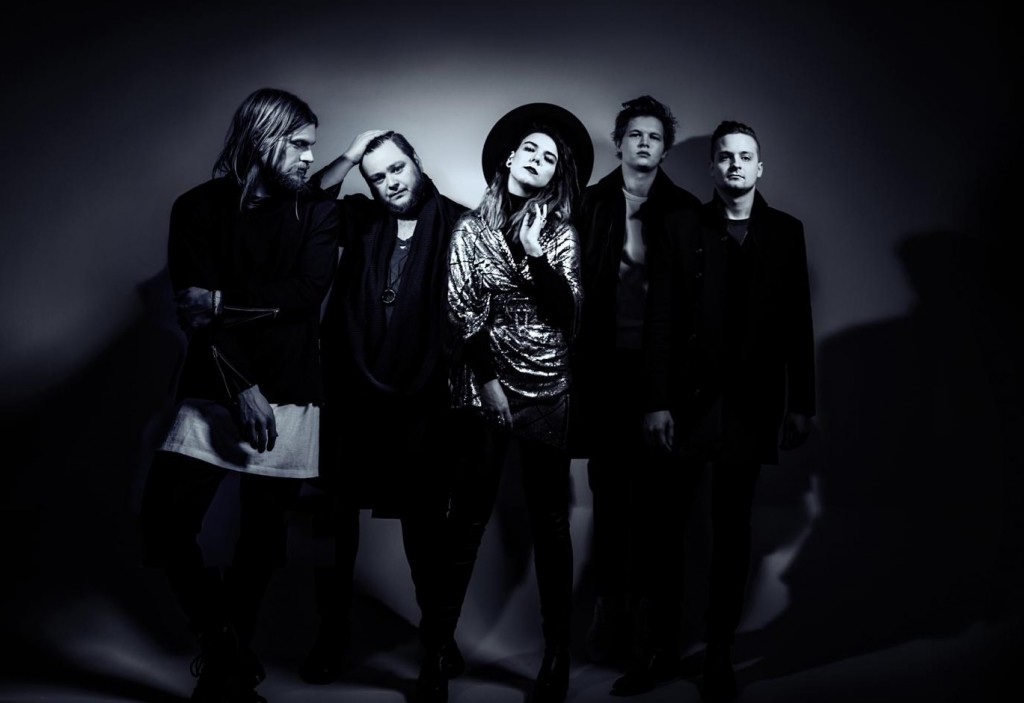 Icelandic pop band OF MONSTERS AND MEN has shared more material off their upcoming second album Beneath The Skin. I Of The Storm marks the second teaser after the previously released tune Crystal. The follow-up to their successful 2011 debut My Head Is An Animal is set for a release on June the 8th. You can enjoy the lyric video for the new OF MONSTERS AND MEN song right here. 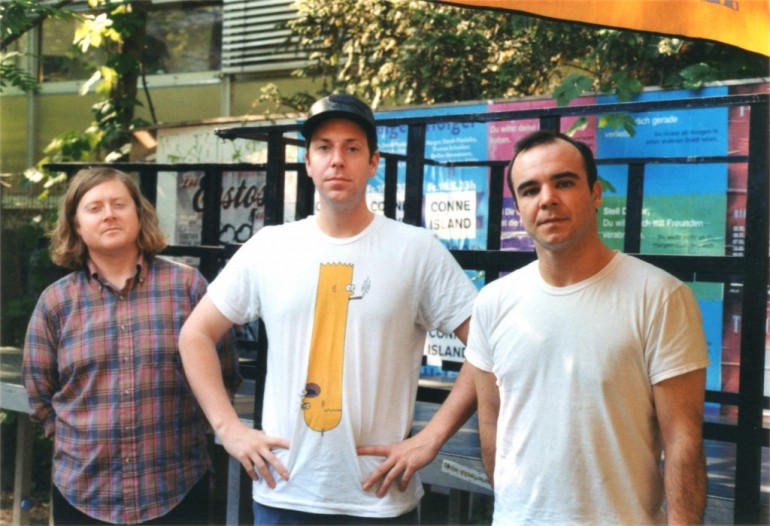 As you might know the almighty FUTURE ISLANDS recently recorded a new single at Abbey Road Studios and released it on Record Store Day. The new single The Chase is now also available for digital download, together with Haunted By You, another new song that wasn’t featured on last year’s Singles album. And even better – to celebrate the release Sam Herring and the band returned to David Letterman to perform The Chase. Well, and they surely didn’t disappoint. You can catch the performance below and listen to the two new tracks as studio version here and here.

Although he’s been around in the music industry for years now acclaimed British house music producer JULIO BASHMORE never released a proper album. This is finally about to change this summer since he just detailed the release of Knockin’ Boots, his first ever full-length record. The LP arrives on the 10th of July via BASHMORE’s very own Broadwalk Records imprint. You can find the tracklist below as well as Holding On, the freshly released first single off the album.