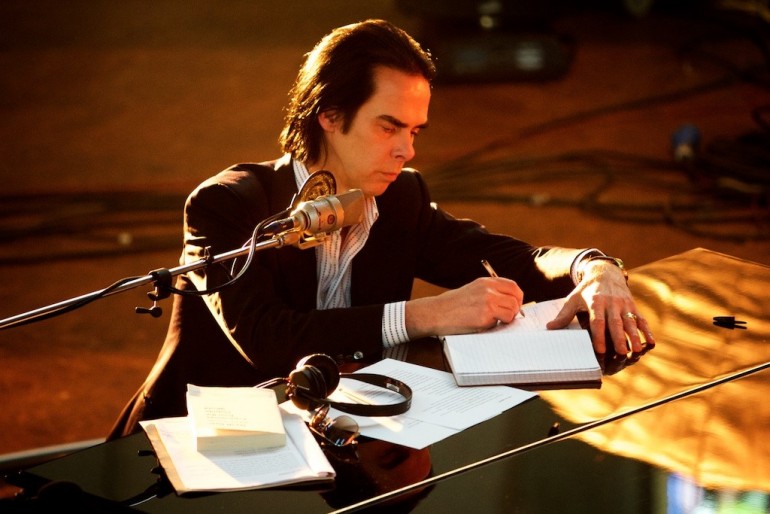 Following first rumours from earlier this week NICK CAVE AND THE BAD SEEDS have now officially announced their new LP Skeleton Tree. The follow-up to the critically acclaimed Push The Sky Away from 2013 arrives on September 9 and like previously assumed it’s unlikely that we hear any music from it prior to its release.

The music will debut one day earlier, on September 8, via the feature film One More Time With Feeling. The movie, directed by Andrew Dominik will be screened for one night only in 650 cinemas worldwide. Click here to find out where you experience it

The record has an intimacy and starkness that the film’s photographic style will reflect. It will be shot in black and white, color and 3-D. The idea is to create an experience that is immersive but also elegant, that feels both immediate and archival.

NICK CAVE AND THE BAD SEEDS