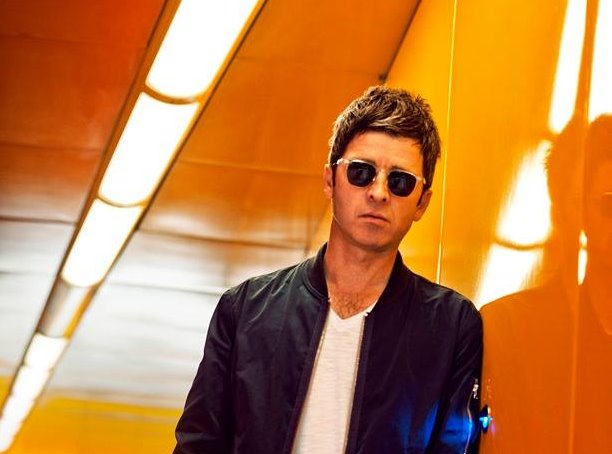 Well, brothers will be brothers, after all. It looks like NOEL GALLAGHER has no problems to work with his brother Liam again after the two musicians parted artistic ways back in 2009. In a new interview with the NME NOEL seems to be open for the idea of sharing his skills as a songwriter with his brother.

He says: ‘I’d write him a few songs, I’ve got a few songs lying around that he’d be good at singing. But I’m not sure what he plans to do or if plans to do anything.’ He furthermore adds that the songs would be ‘some fucking good ones, better than the lot he was singing last time for sure.’

Still, it doesn’t sound like a full OASIS reunion. Liam Gallagher’s band BEADY EYE recently announced its split, leaving his current musical fate up in the air. The second NOEL GALLAGHER solo album, Chasing Yesterday, will be released on March the 2nd. Listen to The Ballad Of The Mighty I from it right here.