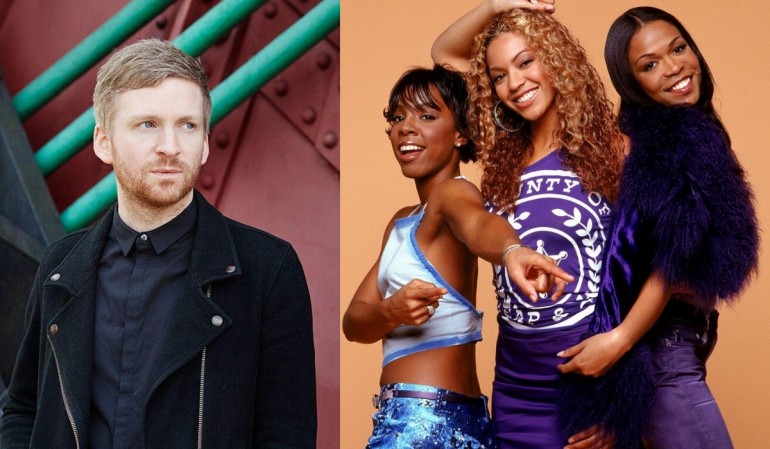 Beloved Icelandic composer ÓLAFUR ARNALDS recently announced his very own contribution to the legendary LateNightTales sampler series. Arriving on June 27 it features a variety of tracks as well as exclusive material by ARNALDS and his project KIASMOS. One of the new songs is a haunting and surprising cover version of Say My Name by legendary R&B/pop trio DESTINY’S CHILD. He teamed up with singer Arnór Dan of AGENT FRESCO for this one with whome ÓLAFUR ARNALDS previously already worked for the soundtrack of Broadchurch.

He explains their decision to cover the track in a new Q&A with The Independent:

When me and Arnór were touring together in 2013 we were quite obsessed with Cyril Hahn’s remix of ‘Say My Name’ and started jamming with it in sound checks. So in a way this is a cover of a his remix. We ended up playing sometimes as an encore on the tour but never recorded it until now.

And it’s a truly wonderful version, we must say. Listen right here.