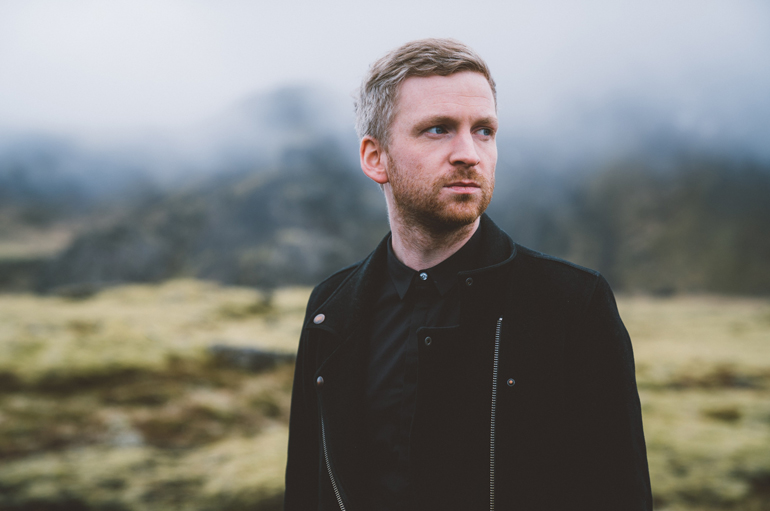 Back in June we already told you about the ambitious and fascinating Island Songs project by beloved ÓLAFUR ARNALDS. Now, the acclaimed Icelandic composer is releasing a full album, featuring all tracks off the project. It also features the bonus track Study for Player Piano (ii) and arrives already tomorrow – October 28 via Mercuy Classics. It’s available as a CD/DVD, which also contains each accompanying short film and also as a vinyl package.

The idea of it was to travel to 7 different places on Iceland and collaborate with various artists from its locations.The results have been shared via YouTube over the past months. You can find our more about the collaborators on www.islandsongs.is. You can find the YouTube list with all short films below the tracklist as well.