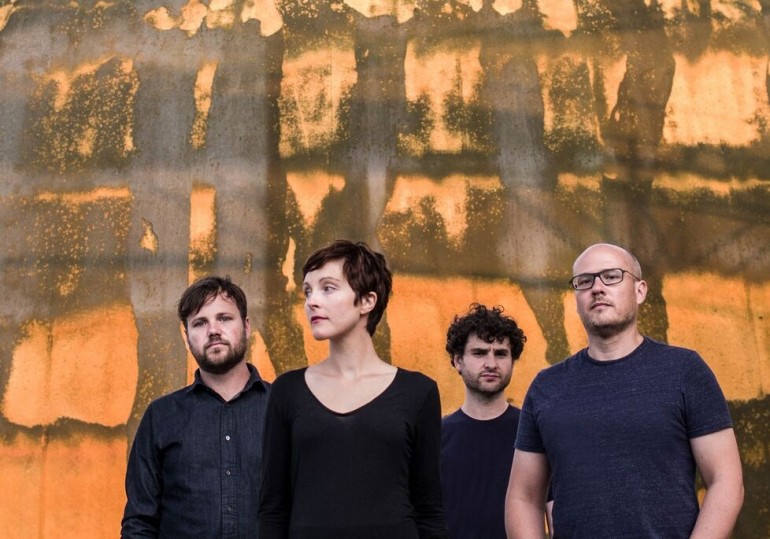 ‘Don’t let love become a distraction. I want to be moved by my lover but not put in a lethargic state of apathy for doing anything else but another person. Love is a place where we make each other better and inspire each other to make cool shit.’

The new POLIÇA record arrives on March the 4th. They also announced a few more tour dates which you can find below Lately.