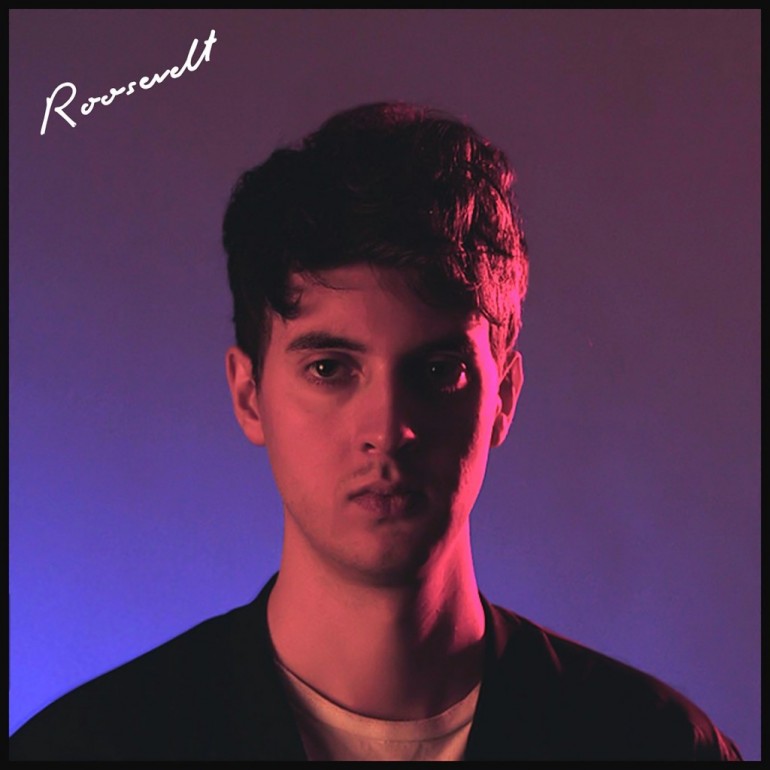 Cologne-based electropop producer and singer Marius Lauber aka ROOSEVELT has finally announced his self-titled debu album for a release on August 19 via Greco-Roman / City Slang Records. It features 12 songs, featuring a few of the already released singles.

A first video for two tracks off the LP – Colours and Moving On is already up and can be watched below. And it looks like Mr. Lauber didn’t loose his touch when it comes to shimmering 80s dance pop, right?