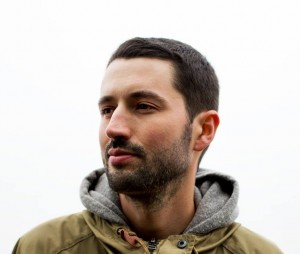 Photo by by Cameron Wittig

BON IVER member S. CAREY shared another song of his upcoming solo record Range Of Light. The track is called Crown the Pines and follows the first cut out Fire-scene that recently got to be NOTHING BUT HOPE AND PASSION‘s Sound of the Day.

Range Of Light is CAREY‘s sophomore album and will be released via Jagjaguwar on April the 1st.

The indie-folk heart of BON IVER also beats in CAREY‘s two singles that show that he plays a decisive part in the tender and introspective sound of his main band.

Listen to Crown the Pines below.