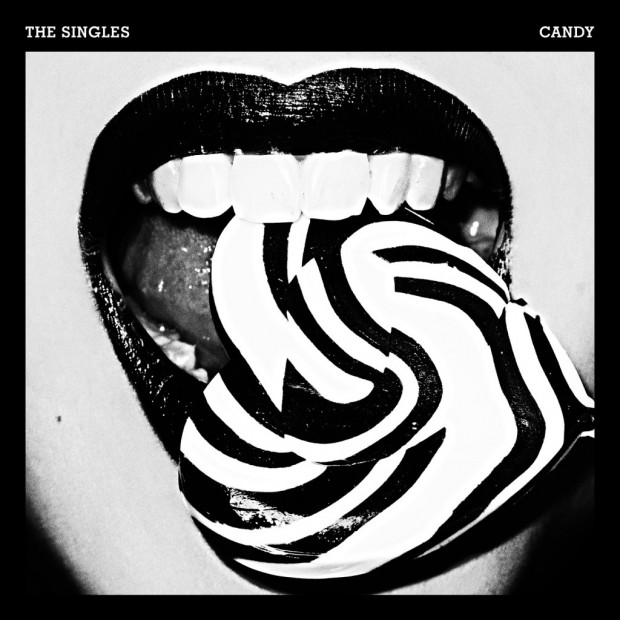 Acclaimed actress and part-time singer Scarlett Johansson has formed a new band with a few other famous musicians. THE SINGLES is the name of the group which also features Holly Miranda, soul singer Kendra Morris, songwriter Julia Haltigan and Este from HAIM on drums. Candy is the name of their first single which was produced by TV ON THE RADIO‘s Dave Sitek.

It’s quite a catchy piece of soul pop, we must confess. It will be released via Federal Prism, check out the debut of THE SINGLES right here.