Get to know LNZNDRF, the latest side-project by The National members 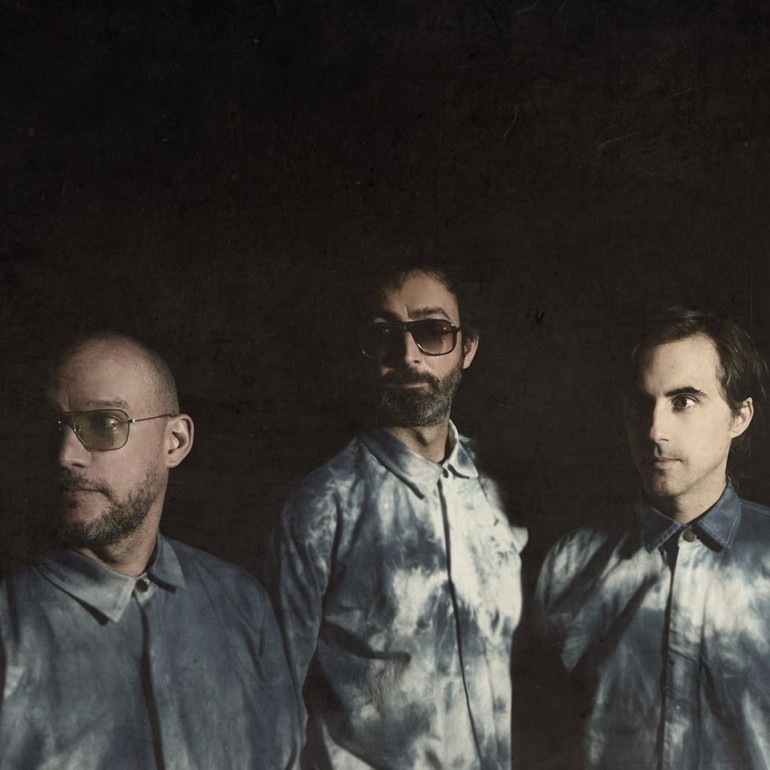 As you might know, indie-rock heroes THE NATIONAL take things a bit slower these days with a potential follow-up to 2013’s Trouble Will Find Me. And while Matt Berninger already released a record with his band EL VY and the Dessner brothers are currently quite busy with composing classical music or producing other artists, the rest of the band now also started a new band.

LNZNDRF is a collaboration between the band’s Scott and Bryan Devendorf and longtime THE NATIONAL and BEIRUT collaborator Ben Lanz. Their first album which goes by the same name as the band is set for a release on February 19 via 4AD. According to the press release most of the material was created in the course of extended jam sessions by the band members. They already shared first material in the form of not one but three videos. Watch Beneath The Black Sea, Mt. Storm and Kind Things right here.