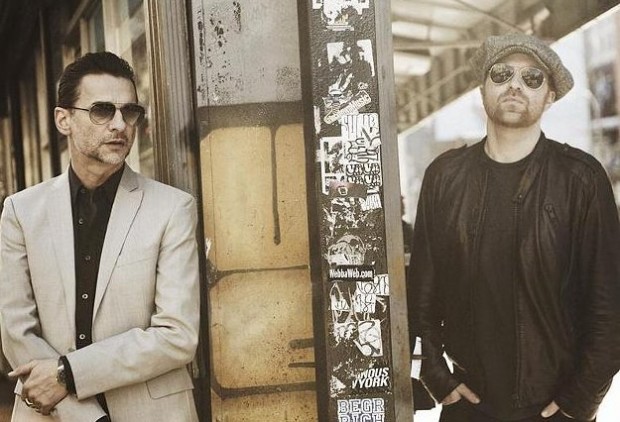 Almost exactly one year after NOTHING BUT HOPE AND PASSION reported about a potential second collaborative album between British alternative band SOULSAVERS and DEPECHE MODE singer Dave Gahan have officially returned to the studio. See an Instagram post by SOULSAVERS below for further proof.

Back to work then… All those dials aren’t going to move from zero on their own.

The second collaboration between the different parties is no surprise. Ever since Gahan first provided vocals for the 2012 record The Light The Dead See he was looking forward to record new material once DEPECHE MODE stopped touring the band’s most recent longplayer Delta Machine 2013. The follow-up collaborative album is set for a release by the end of the year, a tour afterwards is quite likely as well. NOTHING BUT HOPE AND PASSION will keep you updated on this.