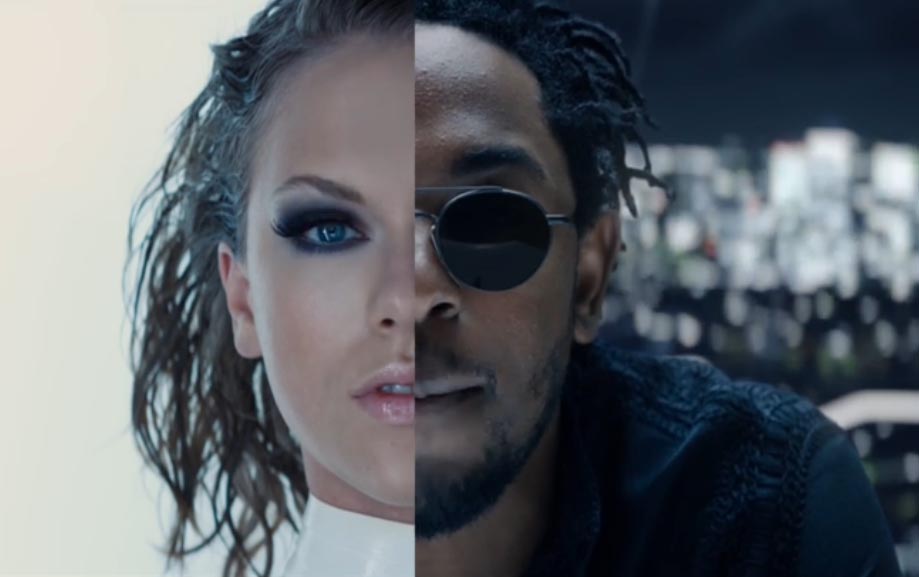 You may have noticed that we here at NOTHING BUT HOPE AND PASSION‘s headquarter reconsidered our feelings towards one of pop’s biggest stars right now: TAYLOR SWIFT. In that context we thought it would be fitting to really appreciate her work instead of just pondering her influence. With her new video for the remix of Bad Blood featuring no one less than KENDRICK LAMAR we have the perfect opportunity to do so.

Because it’s nuts. It’s the kind of over-the-top, what-the-hell-is-going-on music video that just kills your synapses instead of caressing them. The clip was directed by Joseph Kahn who stands with his name for those too big to fail music clips we get from time to time. Plus you can watch this clip and challenge yourself by identifying all the cameos of celebrities involved. Just a hint: KENDRICK LAMAR himself might be the easiest one. Oh, did we forget to mention what the clip is about? Don’t know really. Action.

Everything about this is big: the pop star TAYLOR SWIFT, the currently rightfully hyped rapper KENDRICK LAMAR, the ridiculous amount of cameos, the story, the pictures – this is by no means a clip that the world needed right now. But it is entertaining to say the least. Judge for yourself.