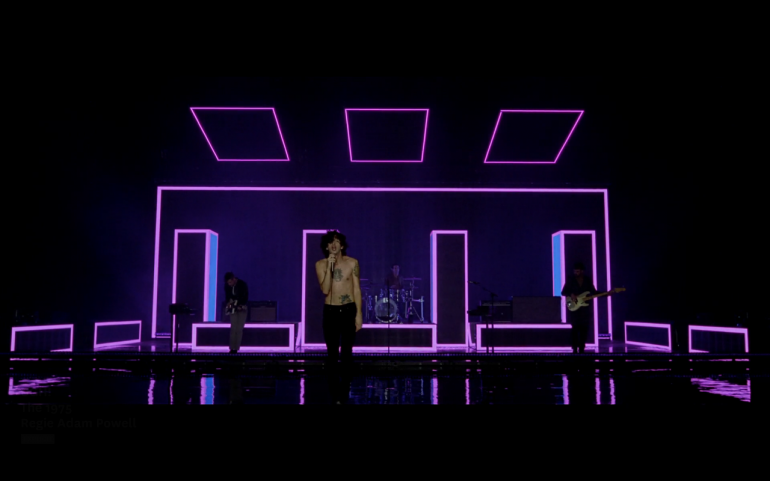 The guys from THE 1975 have shown us how to party in their first clip, Love Me from their upcoming new album I Like It When You Sleep For You Are So Beautiful Yet So Unaware Of It. Now, just recently released track UGH!, has a video too. Frontman Matt Healy is still topless for a lot of the video and will try and undress you too by prancing around swinging his lushous locks while the band jams it out in front of flickering florescent light boxes. And that for a good three minutes.

It seems that this time round the boys have played the ‘less is more’ angle and the outcome is a video not quite as colourful as it’s predecessor but still so THE 1975. The album arrives February 26 and you can check out UGH! right here.