The National, Mumford and Sons and more contribute music to Global Citizen sampler, based on fan lyrics 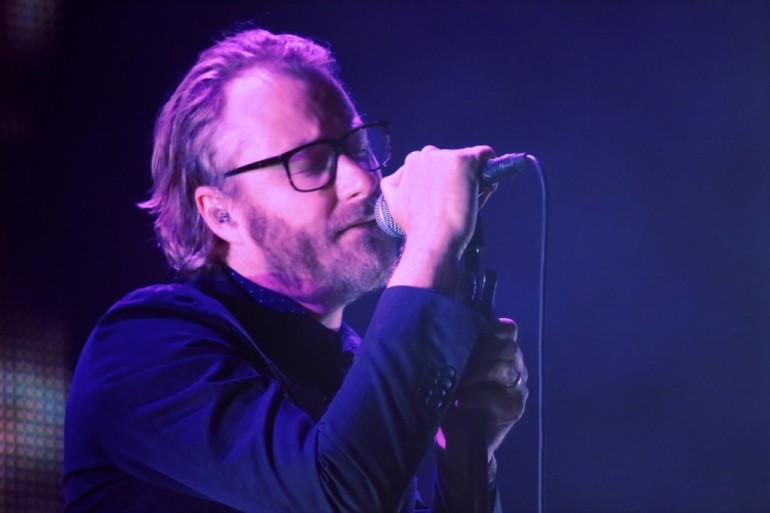 THE NATIONAL. Photo by Julien Barrat

NGO Global Citizen and Ben Lovett of MUMFORD AND SONS are teaming upfor a global album project called Metamorphoses which features brand new songs by artists like ´Lovett’s band, THE NATIONAL, KANYE WEST, ELLIE GOULDING and more to be announced. Aside from sending a sign to end extreme poverty the album’s greatest feature is to provide songs based on fan-submitted lyrics.

That’s right, you can submit your lyric submissions right here until March 31 and hopefully get your words sung by Matt Berninger, Marcus Mumford or others later this year when Metamorphoses gets released. Ben Lovett explains the project in the following press statement:

‘Everyone knows that music is a powerful force that for thousands of years has inspired change, given hope, and provided healing to people. In my opinion it is the purest form of communication, as the subtleties of tone and pitch alongside words and lyrics, allow for a subtlety and precision in expression that we are yet to define solely in our respective languages. Metamorphoses will transform your thoughts and feelings into Music, giving a voice to the words that might well inspire change, give hope or provide healing for other citizens around the World. And you’d be surprised, often by being most honest and most personal, though it may not seem relevant to others, we find ourselves being the most relevant.’

Find more information about the Global Citizen project in the form of the following short video clip.