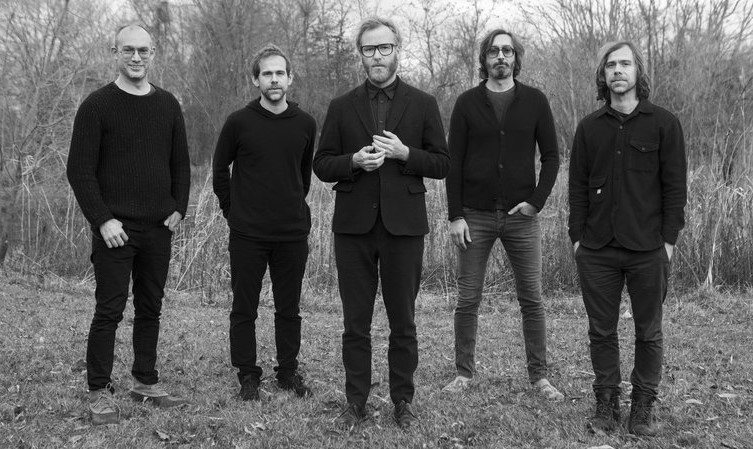 Indie rock institution THE NATIONAL made us wait long enough for a follow-up to their 2013 album Trouble Will Find Me. Following first teasers on their Facebook Page the band officially announced their seventh album Sleep Well Beast for a release on September 8 via 4AD.

A first single arrives in the form of the cinematic The System Only Dreams in Total Darkness which is up for stream below. Last October singer Matt Berninger told Rolling Stone about potential themes of the album:

‘People have always described our music as dark and say it goes very melancholy, somber places. They haven’t heard anything yet! This next thing is crazy. And it’s about marriage, and it’s about marriages falling apart. I’m happily married, and but it’s hard, marriage is hard and my wife and I are writing the lyrics together about our own struggles and it’s difficult to write, but it’s saving my marriage. Not saving my marriage, my marriage is healthy, but it’s good for everything!’

A second single off the new studio album arrives in the form of the haunting Guilty Party which keeps the expectations high, of course. The third and fourth singles goe by the name Carin at the Liquor Store and Day I Die and are now also up for stream. Don’t forget to also take a closer look on the freshly announced tour dates below. 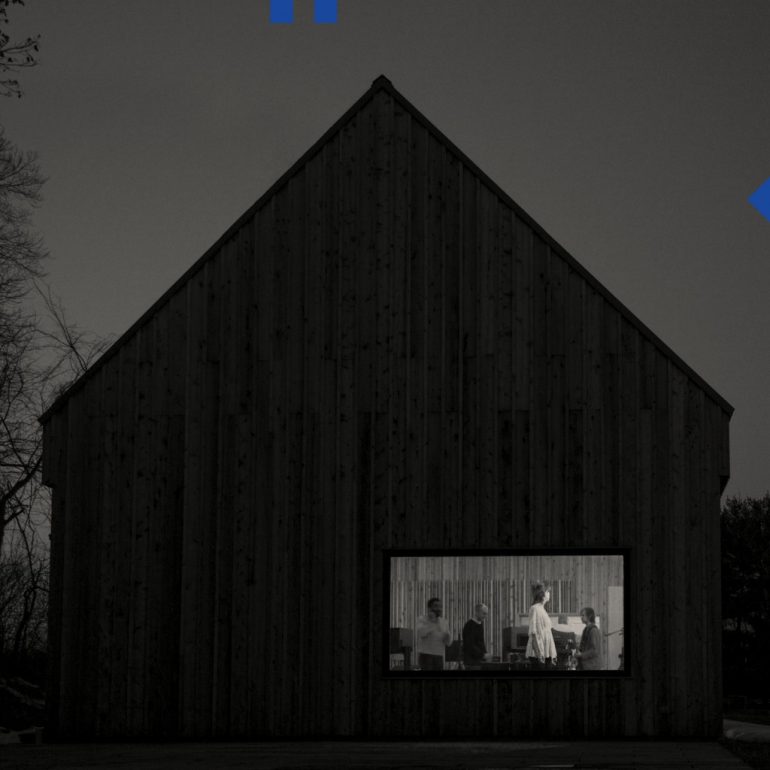 ‘Carin at the Liquor Store’

‘The System Only Dreams in Total Darkness’