What makes a music video a good music video? Perhaps this can be classified – apart from subjective taste and some technical aspects – as follows: if a music video is good, you will always be reminded of it if you hear the song by chance, e.g. on the radio. The visual can no longer be separated from the musical. We can’t always give a clear answer as to whether all the videos listed meet this criterion objectively. But they didn’t get out of our heads and inspired us in one way or another, made us think, laugh and of course marvel.

One of the most outstanding music videos in 2019 was created by Saman Kesh, centering around a couple, who is haunted by Hot Chips‘ Hungy Child and finally forced to break up their worn-out relationship. The idea of the video is simple and brilliant and the strong narrative is delivered so well by Milana Vayntrub & Martin Starr, even the song almost disappears into the background and yet is so catchy and so closely connected to the story that you won’t forget it.

While Matilda Finn’s music video for Apparat‘s Heroist is a hard to watch, yet intriguing collage of flickering and disturbing images and sequences, her music video for Bob Moses appears, underlined by a subtle vfx and post production work, as a constant floating into the inner layers of strange woman, lost in herself.

Directed by Will Lovelace & Dylan Southern of ThirtyTwo

A very strong concept and an incredibly consistent implementation that illustrates our suppressed emotional world in a humorous way. Not only do video and music enter into a enchanting symbiosis – as spectators and listeners one waits just as much for the bridge in the visual as in the musical.

Same here: a simple, but brilliantly implemented and consequently finished idea carries this video by Sam Bailey (although the idea itself is not original and a bit flat) and the eye-catching art direction makes sure that the viewer still doesn’t get bored.

Salvatore Ganacci, famous for his legendary I-don’t-give-a-rats-ass-about-my-job performance at Tomorrowland in 2018, and director Vedran Rupic deliver a 2min 46sec music video that will make you constantly think: “WTF?!” All elements of slapstick and surprise are presented with a brilliant timing.

Thom Yorke – ‘Last I Heard (…He Was Circling The Drain)’

Two of the best animation videos we recognized this year were created by Art Camp & Saad Moosajee. But both videos differ in approach, style and atmosphere that the viewer can be sucked into. While the video for Thom Yorke‘s Last I Heard is a dark collection of dystopian impressions and sequences placed in someones nightmare…

…the music video for Mitski‘s A Pearl is a light, pastell colored lucid dream. Both videos underline the respective mood of the song perfectly.

Andrew Thomas Huang were responsible for many mesmerizing music videos in previous years, but his work for FKA Twigs‘ Cellophane is flawless in all respects. Both from a technical point of view, so many elements interlock seamlessly in this video (VFX, color grading, concept, cinematography), and the performance of the exceptional singer becomes a feast for the eyes through the editing and the camera work.

RUFFMERCY has a very unique style of using the rotoscope tool in AE and combining it with colorized analogue film material and blending different layers of video material into a stimulating enlivening eye candy.

Editing and concept in this trippy collage of strong imagery creates the perfect illusion of a never not floating camera movement, very well aligned with the song’s dynamic and beat.

Barns Courtney – ‘You And I’

Like in the tradition of surreal dream logic, the music video for Barns Courtney, directed by Pablo Maestres, goes gradually deeper into an entanglement of events and images that are otherwise only known from Michel Gondry’s videos.

As already in the first music video Earthquake for the concept album Igor of the exceptional talent Tyler, The Creator, this music video gathers few actors and elements, which are however so well set in scene and played out, captured by unusual camera angles, that a coherent short film, like a narrative fragment, develops thereby.

The visual artist Páraic Mc Gloughlin has already attracted attention in the past through collaborations with Max Cooper in which he has so cleverly processed everyday photographs in post-production that it is impossible to lose interest in them. But his extremely elaborate staging and juxtaposition of similar structures, geometric forms and different perspectives is masterly for Weval.

The Chemical Brothers – ‘Got To Keep On’

This video by Michel & Olivier Gondry is a dance-inspired dance with its perfectly interlocking special effects, 3D elements and editing.

How do you visualize a sense of global connectedness between people and their environment? – Just like this eight-minute-long dream sequence of unusual places, astra phenomenon and the merging of strangers.

The National – ‘I Am Easy To Find’

If you have some time to spare, you should watch this music film, created by Mike Mills, starring Alicia Vikander. This short delivers its existencial level of meaning with nothing more, but an idea of the director, a great perfomance by the main actor and a narrative in subtitles. Read more about the film it right here.

This dark, but hopeful 15 minute short on the relation between humans and machinery, created by P.T. Anderson, was one of this years most beautiful music video productions. Damien Jalet’s choreography in interplay with PT Anderson’s directional work, complemented by the dreamlike locations and use of urban light or visuals by Tarik Barri, transports the themes of Thom Yorke‘s third album inimitably. Especially the central piece Dawn Chorus is so tenderly staged in the subtle interplay of Thom Yorke and his life partner Dajana Roncione. The full film is available via Netflix.

Find out more about the work of Schall & Schnabel right here. 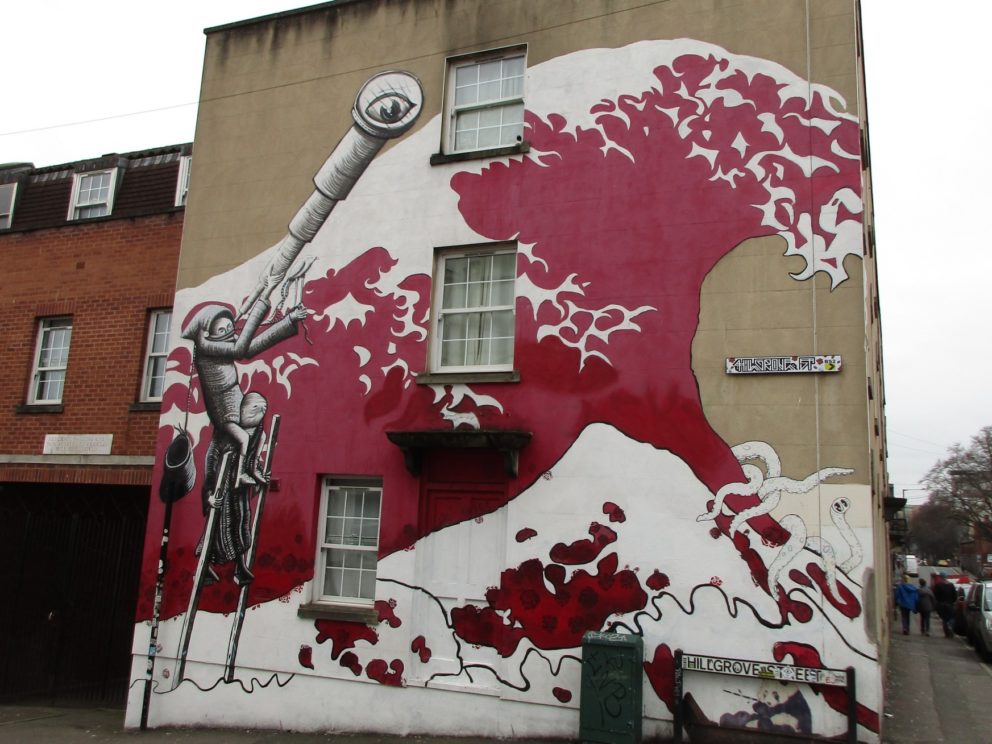 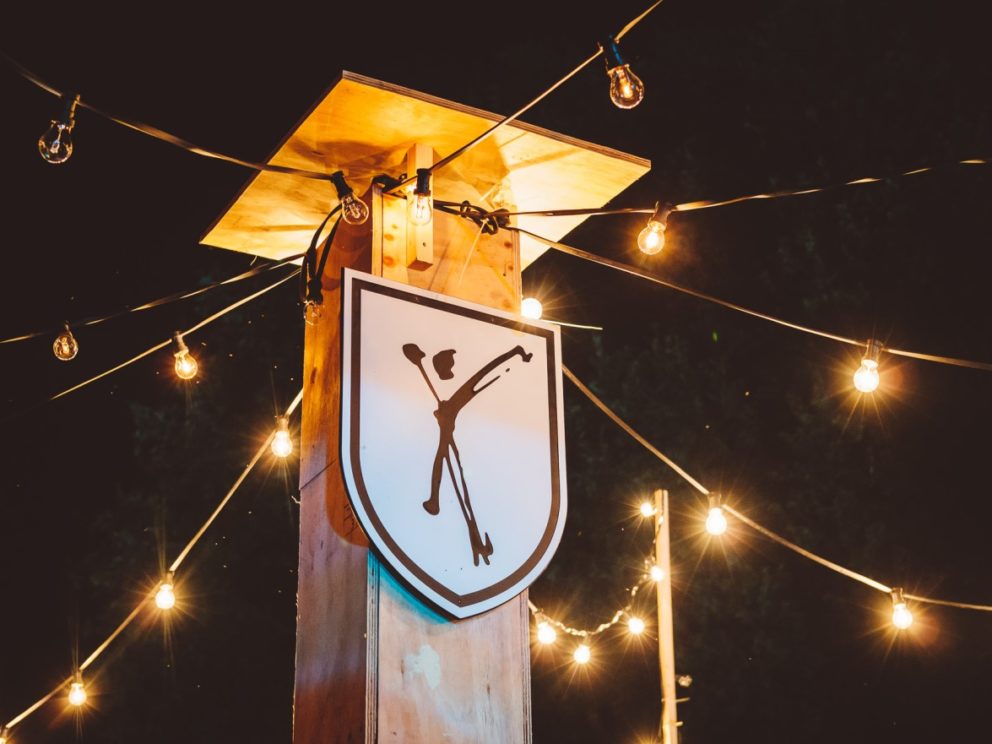 From August 8 to August 10 one of Europe's finest spots for great live music opens its gates once again and we're not only giving you a few tips from the magnificent line-up but also give you the chance to join us along the ride.