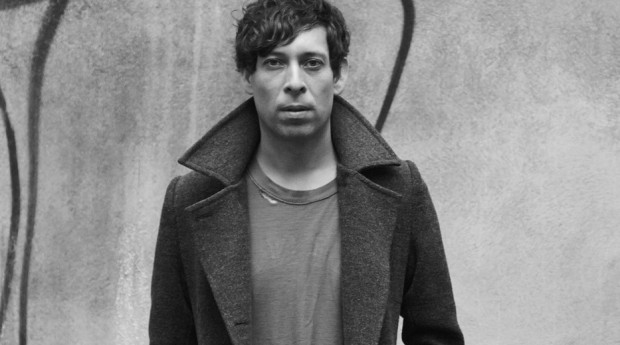 Dark Wave expert Luis Vasquez and his alter ego THE SOFT MOON report back with a new studio album. Deeper is the simple name of the follow-up to 2012’s Zeros and it is set for a release via Captured Tracks on March the 31st, featuring eleven new tracks and including the previously released tack Feel.

Vasquez recorded the album in collaboration with producer Maurizio Baggio. About the work he says: ‘Working with Maurizio felt right and I completely opened up to him during the entire process. I finally felt the urge to express myself more verbally with this record and I was able to focus more on songwriting rather than just experimenting with soundscapes.’

The first new single from the record, Black, is already up for stream. Listen to the new material by THE SOFT MOON below.