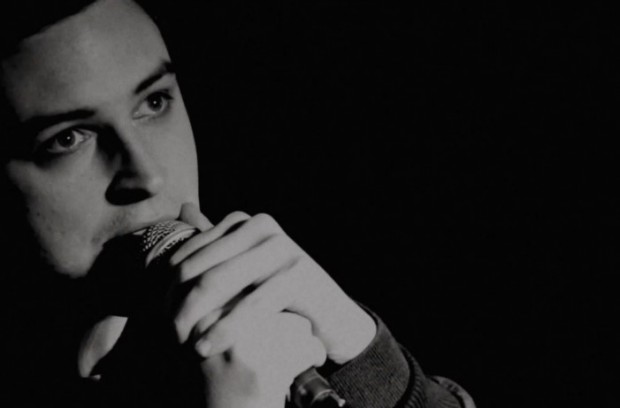 Scottish wave rockers THE TWILIGHT SAD premiered their new music video for I Could Give You All That You Don’t Want. It’s the latest single of last year’s quite satisfying new album Nobody Wants To Be Here and Nobody Wants To Leave. Recently the band also shared the single’s B-side The Airport and took part in an entertaining version of our ‘Confronting‘ feature on NOTHING BUT HOPE AND PASSION.

The new music video captures the live energy of THE TWILIGHT SAD in form of a haunting black-and-white performance video. You can almost feel the energy. See for yourself right here. 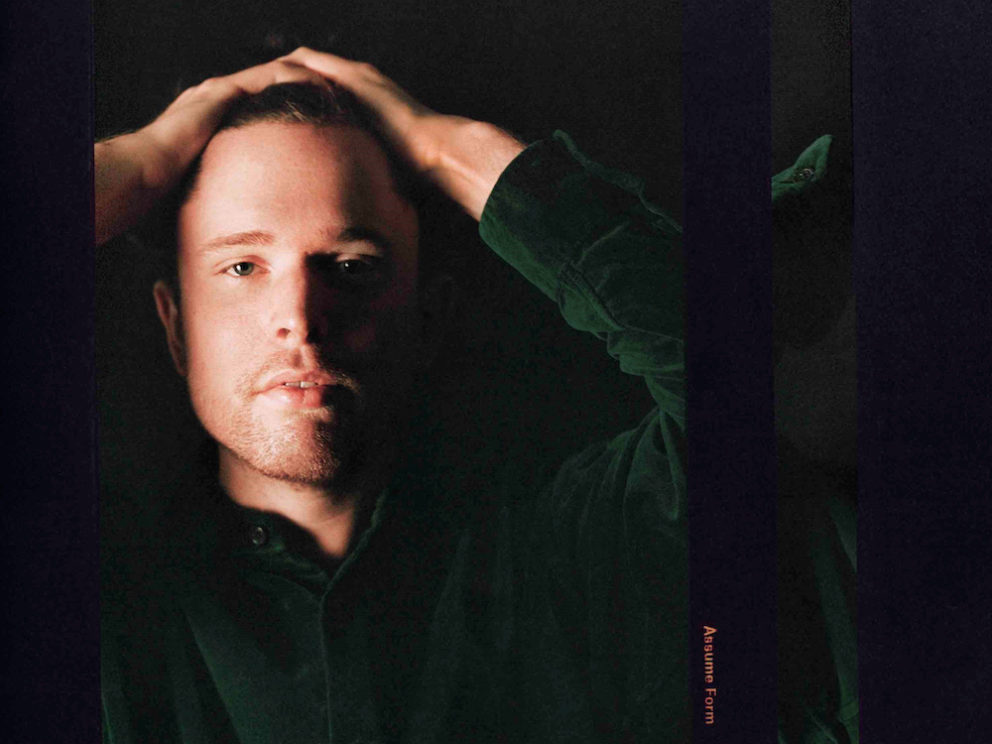