Sound Of The Day: The Winter Sounds bring the weird with ‘Meteor’ 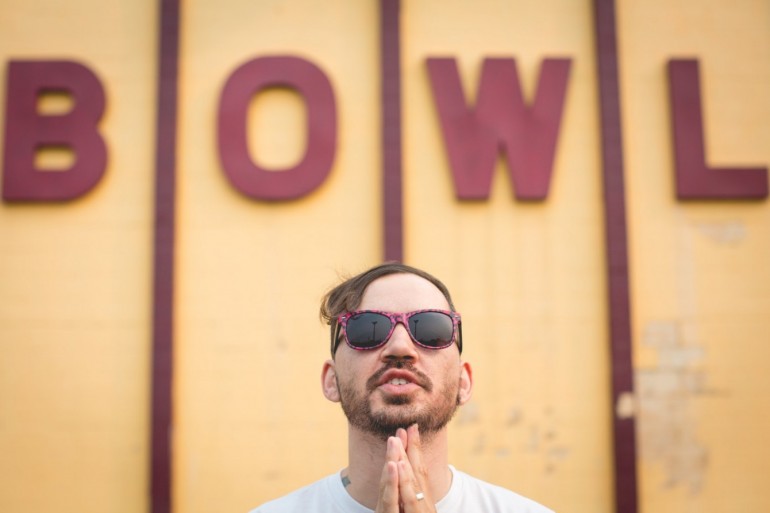 Nashville band THE WINTER SOUNDS‘ most recent track came about in a slightly unusual fashion. Instead of the standard band song origin story, Meteor came into existence when the band’s friend Rory Scovel asked them to write something for his comedy special Alive in Charleston. The band obliged, and now we’re presented with the result, Meteor.

Meteor is immersive and atmospheric. After an opening forty seconds of sonic fuzz builds anticipation for what’s to come, a thundering guitar announces its presence on the scene. Thereafter follows a gloopy pysch adventure, full of oddball lyrics (‘South Carolina had a baby that she threw in a microwave’), wild musical weirdness and falsetto vocals. It’s a fine example of weird-out rock, and will definitely suit, for example, those who stayed on the MGMT train for the albums after Oracular Spectacular. You can download Meteor via the band’s Bandcamp.