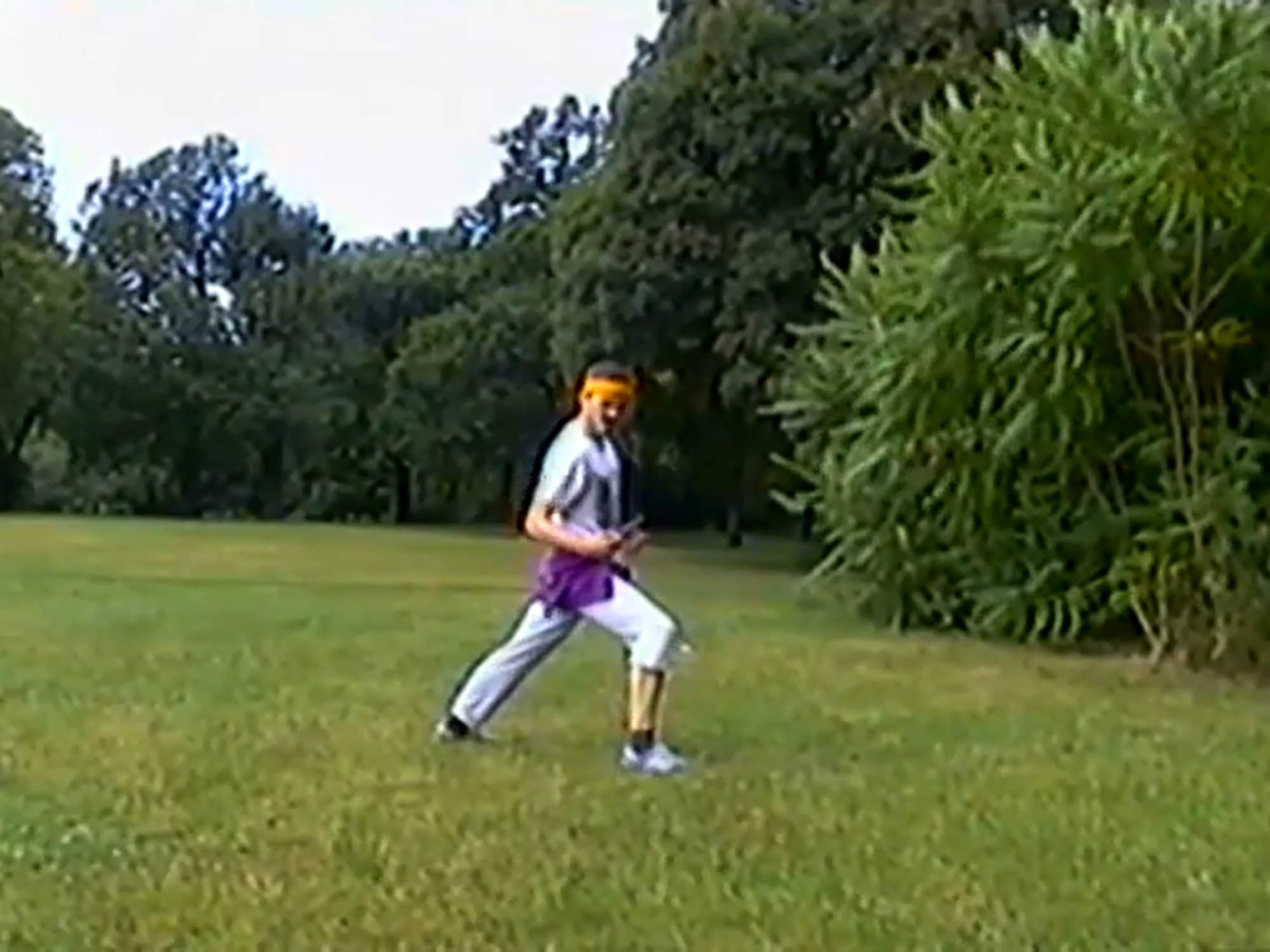 NBHAP brings you the french connection. SLOW STEVE is no one else then Rémi Letournelle from France. Through a lot of projects, most of you will know him for being an important part of Berlin based dream poppers FENSTER, where he did a bigger part their very own and colorful percussion sound. Three years, two albums and several shows around the globe later he focusses on another project, now in full-time.

Started in the deepness of a basement studio, SLOW STEVE’s sexy synth driven sound scapes became songs that became a concept which became a live show. Including lo-fi visuals, dance parts and some lovely basement flavor. Now there is an EP called Steps and a video for the track Prince de Combat as well. On NBHAP you’ll have the chance to give that beautifully weird little thing a listen. Watch the video premiere of Prince de Combat, the first track of SLOW STEVE’s upcoming debut, the Steps-EP, out on May 15th.