Washed Out returns with ultra-smooth summer tune ‘Get Lost’ 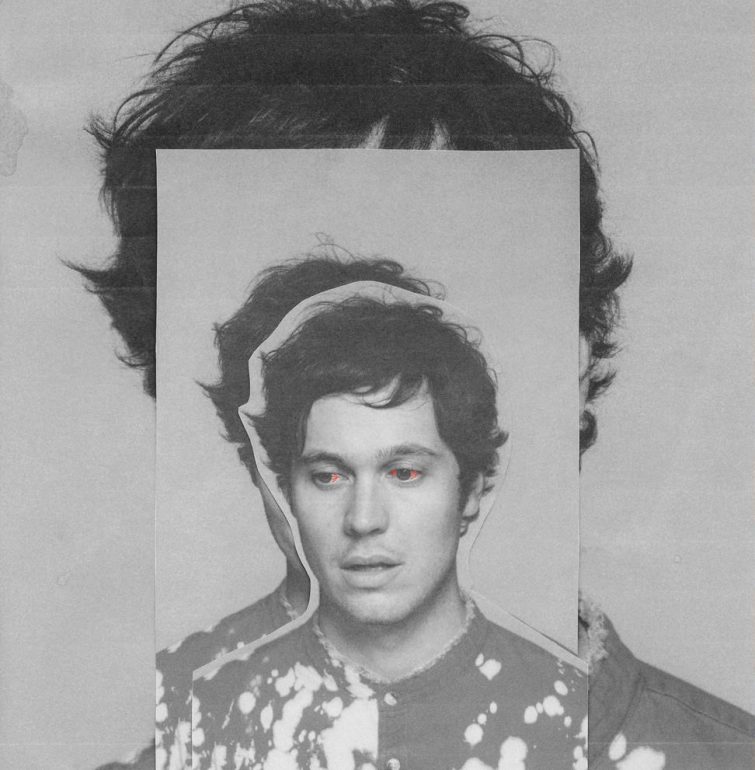 Hard to believe but it’s been four years since acclaimed producer Ernest Greene released music under his alias WASHED OUT. Now, he finally returns with Get Lost, his first new piece of music since 2013’s Paracosm album. It’s also the first release on the label Stones Throw Records to which he signed.

The result is a gentle and smooth grooving piece of tropical pop which arrives just in time for the beginning of summer, wouldn’t you agree? Listen to Get Lost right here.