These Are the Winners of the European Festival Awards 2015 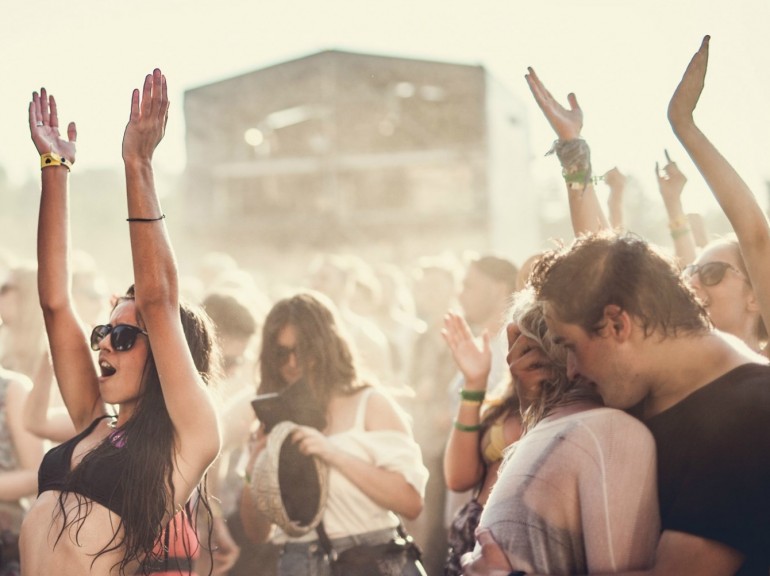 It’s a beloved traditions that on one of the first big festivals of the year, promoters from all over Europe gather in Groningen, during the Eurosonic Noorderslag to collect prices for their hard work. The European Festival Awards are annualy handed out ‘honouring the vision, creativity, expertise and effort that powers Europe’s best music festivals.’

And once again, the Festival Awards Show on January 13th 2015 were as good a party as they were insightful in terms of which festivals might be interesting in the future. One of the lessons learned: Looking east during the festival season seems to be worth it. Another one: Nothing beats MAJOR LAZER, DJ SNAKE and MØ‘s Lean On, apparently. These are the lucky winners:

Festival Anthem of the Year
Major Lazer – Lean On

Newcomer of the Year
Hozier, UK