Another month, another selection of great new music. Berlin’s INTRODUCING returns to The Reed in November to bring fabulous new talent to the city, once again with the help of NOTHING BUT HOPE AND PASSION. And as always you don’t need to buy a ticket for this fancy celebration of music as this remains a free ‘guestlist-only’ affair! These are the new talents we’re expecting next month:

After dropping out of college only two weeks in, Omar Apollo, decided that music should be his main focus from now on. And while we usually support good education we can only congratulate him to this choice. Because the talent we’re witnessing here truly speaks for itself. The young man from Indiana delivers a sensual and soulful mixture of jazz, funk, R&B and alternative soul that feels a bit as if D’Angelo decided to record an Elliott Smith album. There’s something quite tempting in Omar‘s sound and you are happily invited to fall for it in November.

With his captivating mixture of old-fashioned gospel soul and contemporary musical influences British shootingstar James Vickery is clearly following a trend right now. He takes a quite analogue form of music into the digital age and he does that with the help of his powerful falsetto and really good hooks. His freshly released second EP Violet definitely deserves your attention.

You know how they say that every genration got its own sound, right? But what is the sound of THIS generation, especially in the UK which got a long history of life-defining pop songs? Brothers  Rhys Kirkby-Cox and Harvey Kirkby are trying to find it out with their band Everyone You Know. Their debut EP Cheer Up Charlie is the soundtrack of a generation that got influenced by literally everything from the Wu-Tang Clan to Arctic Monkeys. It’s highly melodic and emotionally packed and that’s just one reason why we see a bright future ahead for these gentlemen.

Once the guestlist is closed there’ll be also a limited guestlist spot raffle happening here on NBHAP in the next weeks, so watch this space and RSVP to the Facebook event in the meantime. 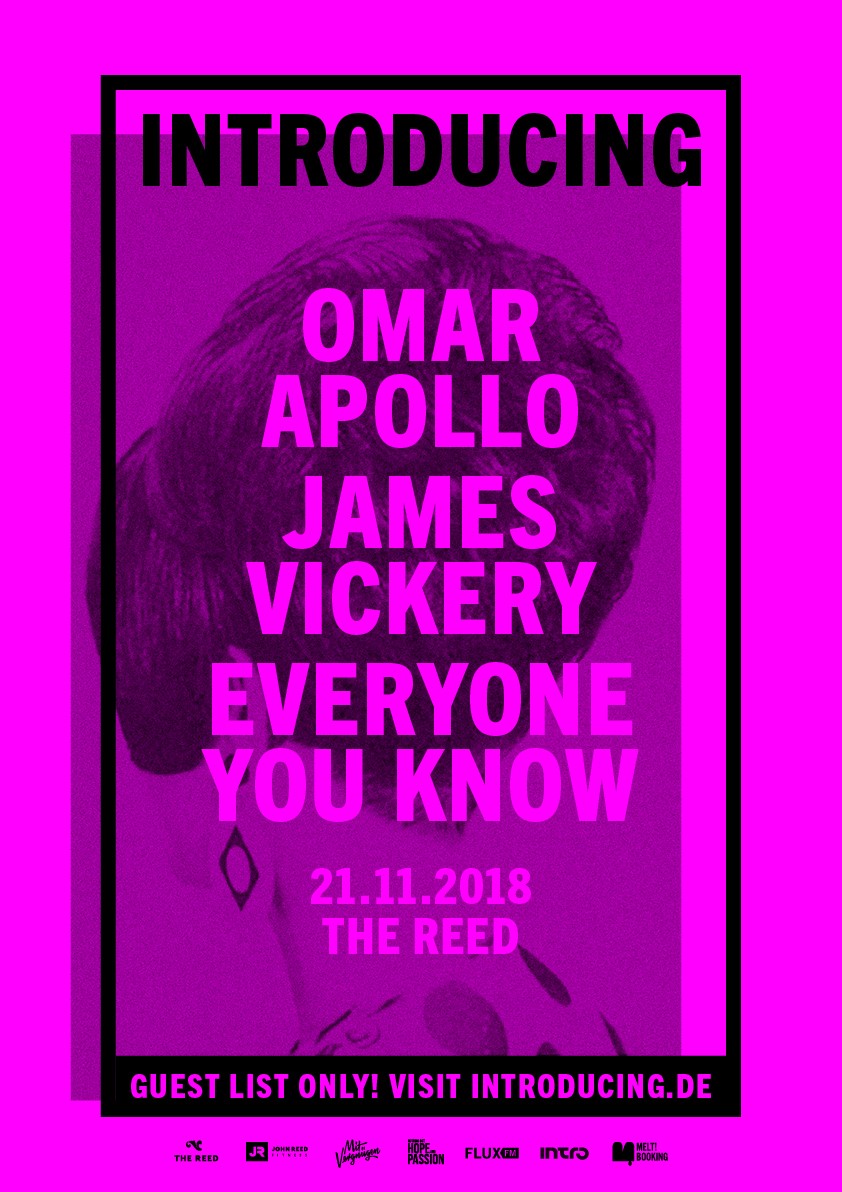 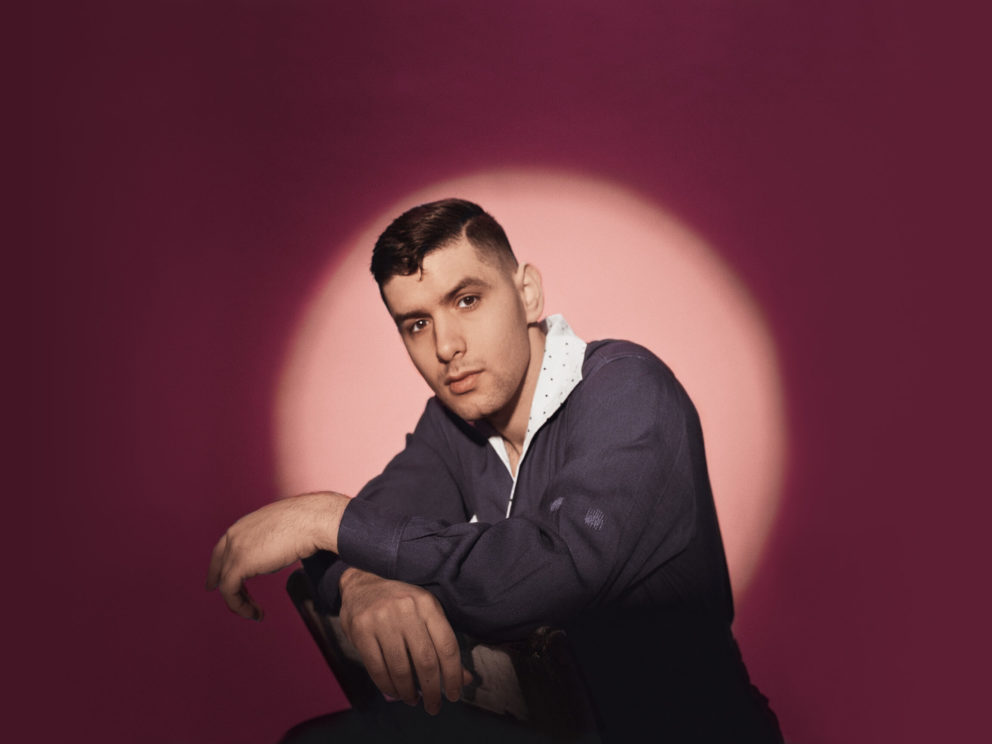 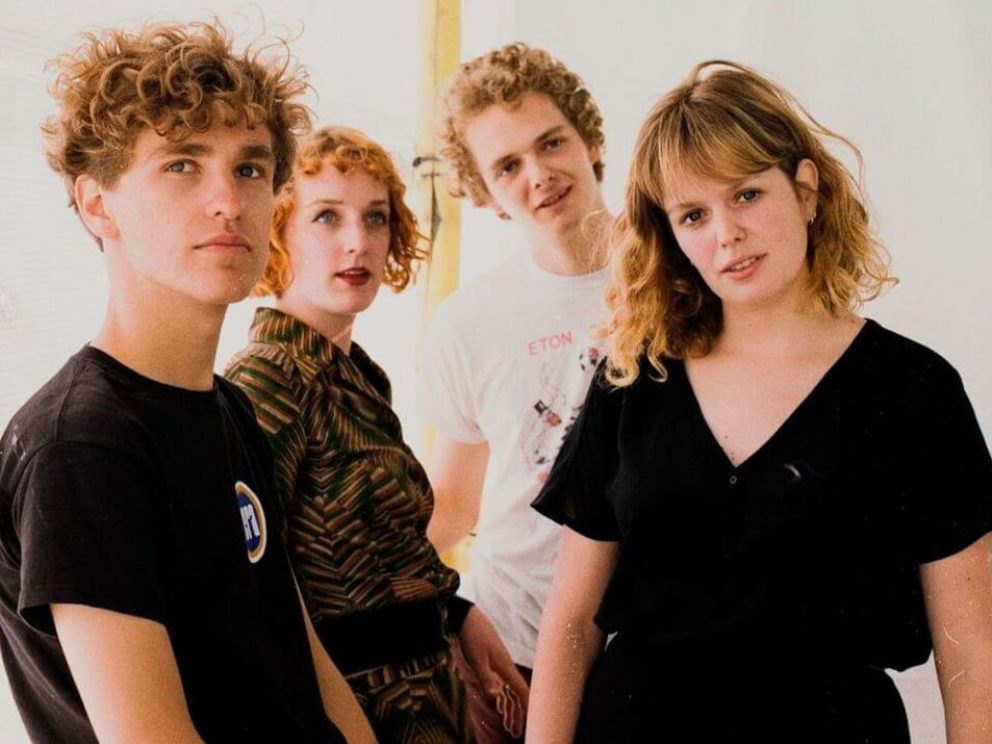 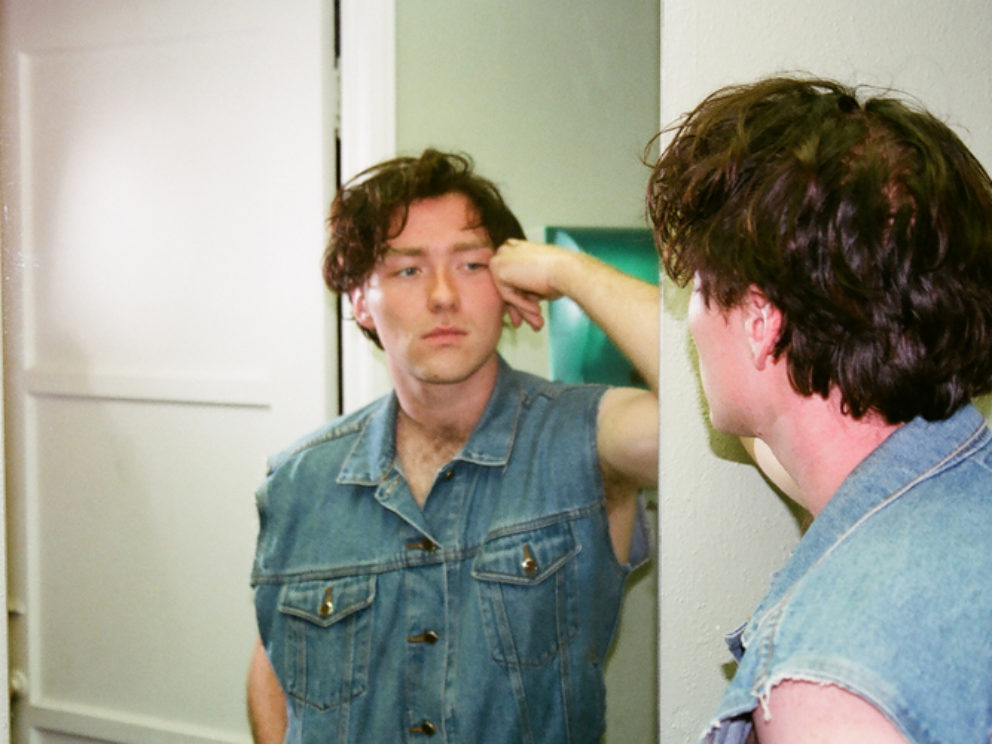