The Rhine-Ruhr metropolitan area is well-known for its musical headquarters Düsseldorf and Cologne. Mülheim an der Ruhr, however, suffers from low popularity when new music is discussed these days. This needs to change, though, as Bellchild return with their brand new single FTLCYM. Follow the Line, Change your Mind, as it is translated, is part of the group’s first EP to be released later this year. The band consists of Henning Rohschürmann, Daniel Hofstadt and Tarek Zarroug and had first experimented with acoustic-synthetic soundscape behind the scenes before they entered the stage in order to put out their first two singles Mojo and Focus Pocus. Bellchild’s music has many influences like Radiohead and Björk and therefore does not eschew to sound complex and minimalist.

‘The music of Bellchild is the conclusion of analogue-synthetic love and innovative-experimental sound design with a touch of ‘nerdom’. All veiled under a skin somewhere between pop and electronics.‘ (Tarek)

The band’s new single FTLCYM follows that principle and demonstrates how complexity and minimalism could be determined by beauty. The four-minute track is framed with mysterious vocals and electronics reminiscent of the early Sigur Rós whereas the middle segment makes room for subtle and light guitar chords as well as charismatic vocals that could also have been contributed by Get Well Soon‘s Konstantin Gropper. The accompanying clip, shot in a forest with a dancer, underlines the song’s mysteriousness.

‘We decided to release FTLCYM as a first single because it constitutes the best compromise between unexpected, melancholic sounds and confirming the usually structured listening habits of the audience.’ (Tarek)

Bellchild have already performed at c/o pop Festival (+ Cologne Music Week), Open Source Festival and Reeperbahn Festival. Later this year, the band are set to release their yet untilted debut EP. NBHAP is glad to premiere Bellchild’s new single FTLCYM with an exclusive stream of the accompanying video clip officially available everywhere else on May 31.

Ahead of their first ever performance in Cologne, we asked Laufey, Margrét and Sólveig to play a game with us. We laughed and learned a lot with one of Iceland’s finest exports and now you can do, too! 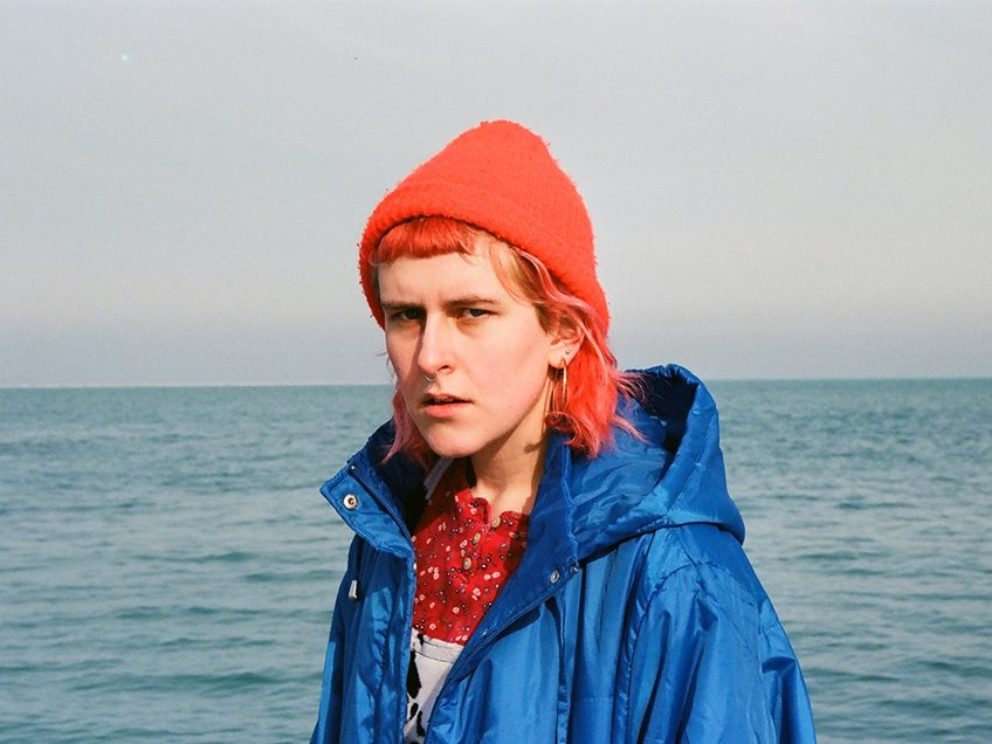 The Chicago-based songwriter with the memorable moniker wears her heart on her sleeve, resulting in the beautiful independent rock treasure that is her forthcoming LP. Time for the rest of the world to notice that.