It takes a band with a special gift for melody to start a song with the line ‘I’m so sad and fucked’ and still have it be a gorgeous pop classic. That gift is nothing new for Swedish duo Honeymilk (Marcus Admund and Nikki Nyberg). While their debut album Lean On The Sun was an adventure in lo-fi garage-rock, the singles they’ve released over the past year have been pure sunshine-soaked, glowing pop music. That trend continues on their new single Coming Home, a song we’re delighted to be premiering for you today on NOTHING BUT HOPE AND PASSION.

Coming Home is a perfectly-engineered piece of graceful swoon-pop. With vocal help from Melby‘s Matilda Wiezell, Honeymilk have, around delicate splashes of piano and guitar, built a song that’s beautifully poised between melody and melancholy, one that hits you directly on the strangest side of your emotions. Check it out below, along with a short Q’n’A with the band.

By the time [new album] I Want You To Be Very Happy is released, it will have been nearly five years since your debut album came out. What’s been behind the gap?

We did release the EP Sanguine Skies back in the summer of 2014. But yeah, it’s been a long time. Nothing really, it was originally planned for the fall. A couple of the songs will be recognised as singles as well. So we’ve been up and running, touring and having fun all this time.

Tell us about Coming Home. Would it be fair to say it’s a pretty melancholic song?

That’s fair. But melancholic is a rather strange word. That assumes something is sad. We’re both from small towns, Visby and Karlshamn, and I guess it could either be about that unconditional love/hate and ‘who the fuck are you’ -mentality we’re all subject to. Or it could be about Donald Trump blowing up the world still thinking he’s the world’s number one guy. Or whatever one wants it to be about. My favourite part of the song is the accidental Prince-sounding chord in the beginning.

How did you end up getting Matilda in on the song on vocals?

We’re fans of her band Melby, her voice and her Instagram-stories. So we asked her if she wanted to sing on the track and she said yes. She’s got this really cool Courtney Barnett-kinda voice.

Finally, tell us about the new album.

Our manager called it our ‘Gentle Giant’-album. Without the 32 minutes of progressive jazz. It’s our best album to date and it feels like each and every song differs in a good way. We also got our first cover, Private Number, on it. It’s a great song in its original version – in our version too.

Coming Home is out on January 9th, and Honeymilk’s new album I Want You To Be Very Happy is out on Birds Records on January 26th. 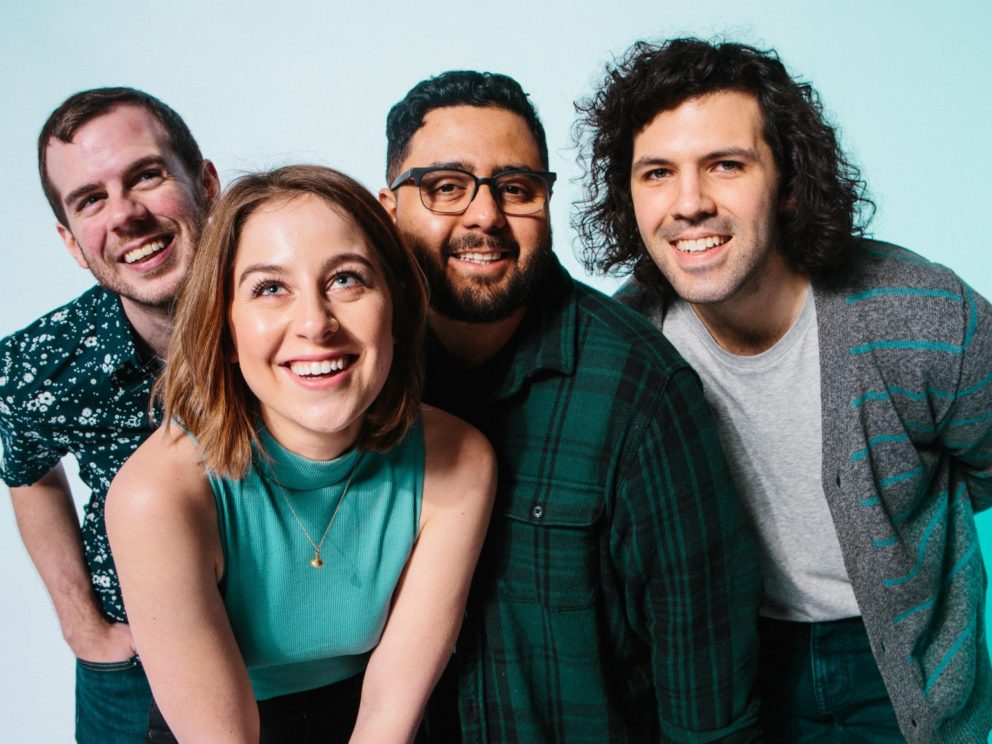 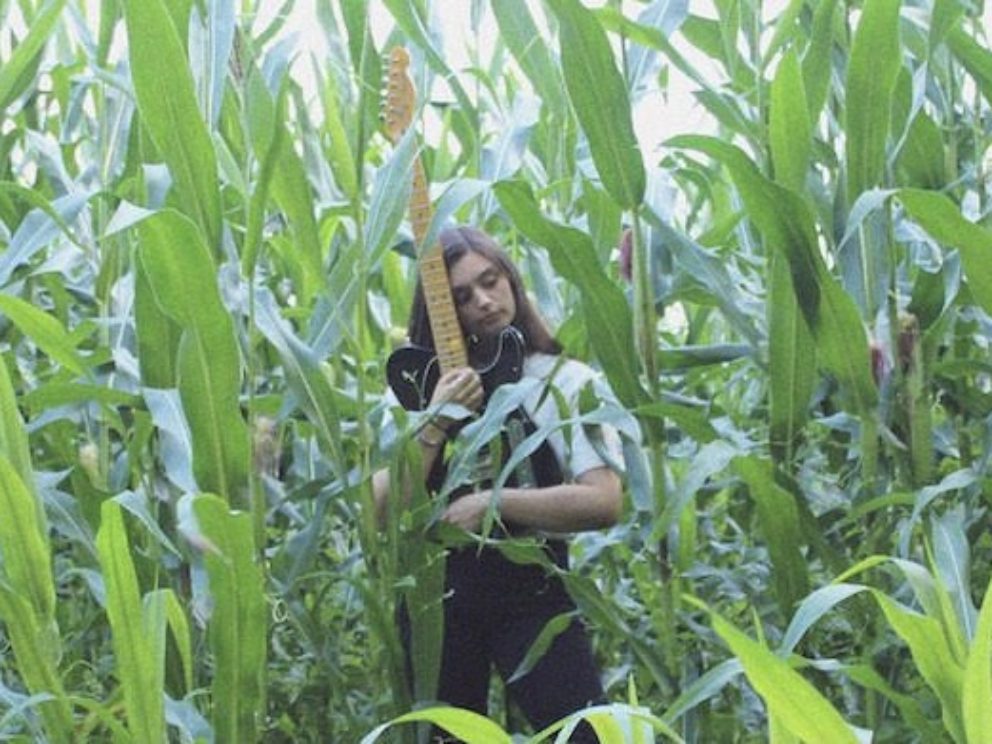 Listen AHEAD Playlist Update: Bored At My Grandmas House

Leeds-based songwriter Amber Strawbridge delivers a wonderful title-track from her debut EP "Sometimes I Forget You're Human Too". Discover it in our newcomer playlist along with fresh music by Melby, Creams, The Ella Sisters, Cassia, Sophie Morgan and more. 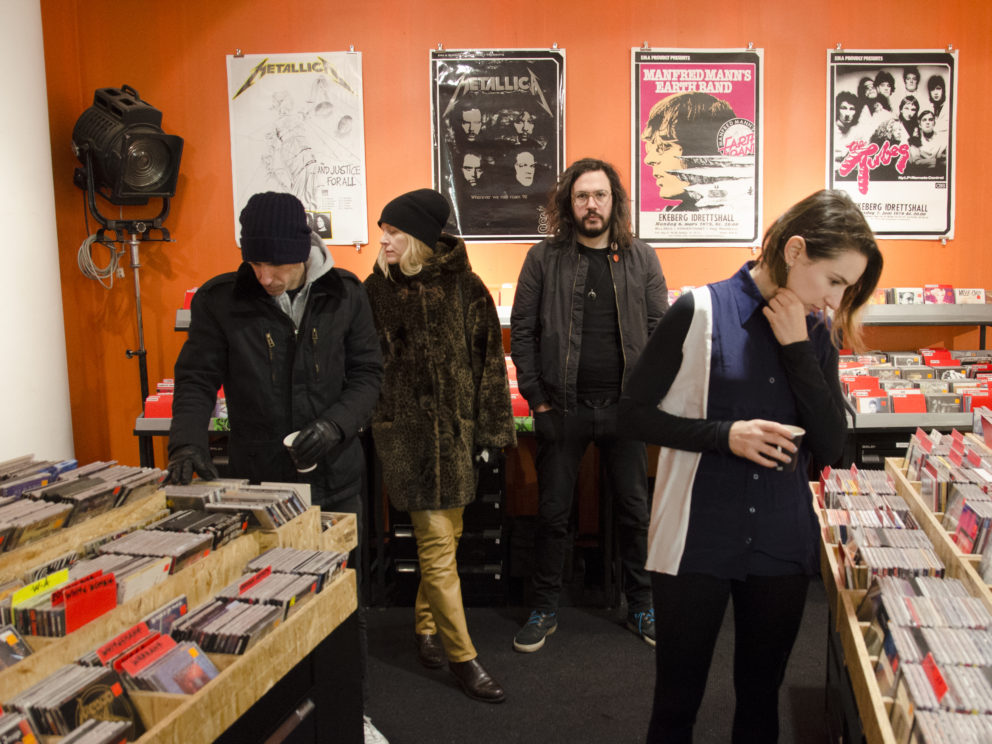