Modern love in a digital age: BØRNS talks human interaction and music’s part in it 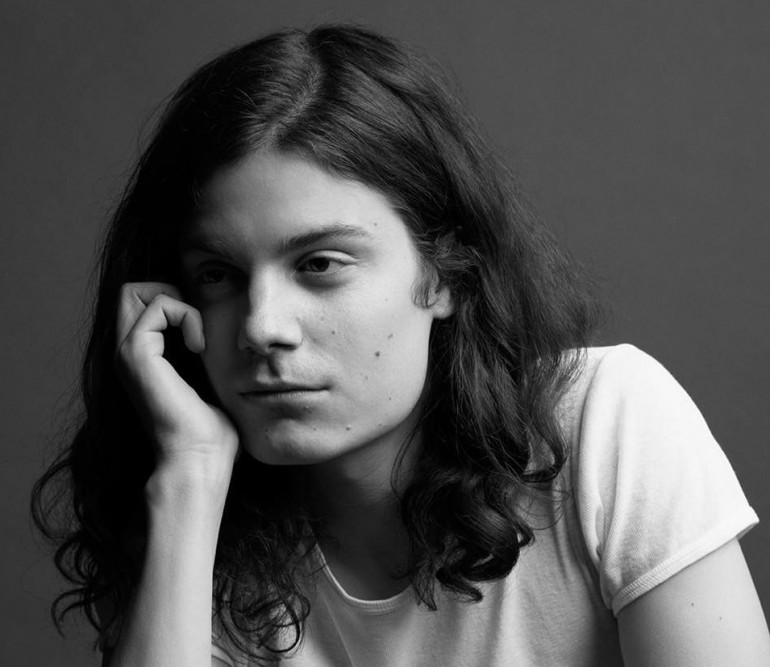 Rapidity, possibilities, chances – there are so many ways to handle everyday life using modern technology to simplify certain situations. Especially since literally everyone uses smartphones and all kind of its special offers (ok, there might be some exceptions like ADELE, but, you know…c’mon). Not only for texting and chatting, which means being available 24/7, but also for navigating through foreign places, shopping, cooking. Or making new contacts – meet people!

Dating apps have become a constant part of folk’s social life. While some might see them as a viral toy for spontanious drinks and ‘Netflix and chill’, others use the platforms to meet interesting people or – to find their other half. Because some people still do believe in love and are willing to find it with a little help from the viral cupid.

Oh yeah, there it was – the ultimate four-letter word some of you just want to run and hide from. In a time where people decide to select other humans just by their outter appereance and swiping left or right, actual human interaction definitely hits a low point. It seems a bit awkward when we take a moment and think about how important this interaction is (or should be) for everyone of us. Especially right now, when the world seems to be a hell of a mess.

Love is the answer to all good and always will be, right?

Why are we talking about this when this should be about buzzing psychedelic pop newcomer Garrett Borns aka BØRNS who’s riding on a wave of success, following the release of 2015’s debut LP Dopamine? Well, 78.000 followers on Instagram, 87.000 on Facebook and over 60.000 on Twitter should be argument enough. The songwriter benefits from the new possibilities but also preaches quite analogue topics with his music. His looks and sounds long for the past, something fundamental that is hard to find these days. So maybe, it’s best do discuss the dynamics of digitalization with somebody right in the middle.

But where should one start? Should one be more selfish to protect himself or more selfless to help one another? Questions a lot of people might ask themselves right now. A clear answer is hard to find, because there are just so many different opinions, versions and interpretations of what is wrong and right.

Still, the one thing art and music taught us is that love is the answer to all good and always will be. And since ‚L-O-V-E‘ is a constant source of inspiration for artists, maybe one of them has the right answers to some of the big questions – or at least hints for a certain direction. NOTHING BUT HOPE AND PASSION editor Kai met the buzzing American singer BØRNS for a quick chat about feelings, struggles and where we have to place music in all of this chaos called earth.

Your first album deals with a quite popular theme in music – love. Why did you choose it to write about?
I didn’t really choose my concept intentionally. I think I just kind of worked on it and it turned out that love was the theme. But it wasn’t so much about ‘being in love’;  there are songs on it which deal before falling in love, questioning love, longing for it. I called the album Dopamine because that chemical in your brain…it gets so powerful when it’s filled with emotion.

When you think about yourself: is love more of an difficult or easy topic?
(thoughtful) I think it’s a tough question.

It definitely is. Still, you might get the impression that love is ubiquitious. In music, in art. But time has changed a lot in the world. People have changed. Often there are empty words and vows when it comes to commitement, trust. Much more than in earlier times. Do you think people are still up for…let’s call it… ‘unconditional love?’
I guess that…I don’t know…I can’t really speak for anyone else. I think there will always be an emotion that leads someone to do anything. Whether it’s giving love or not giving love. Having it or being abstinent.

BØRNS: ‘I don’t even have the time to use a dating app’

What about all those young people out there? Including you and me? It seems like they are dealing very differently with love. You can have this ordinary, classy date – catch up for some drinks, going out to the movies. Meet each other step by step. In the same time there are things like dating apps. Tinder, for example. One person after another, speed dating – like you have so many choices between people. There is always the chance to meet someone better…
Well, I guess as technology becomes more and more part of people’s everyday life, it also means they have a lot crazier schedules and do a lot more. You know, everybody is always on e-mails and stuff. I think some of them even do need dating apps to get to know new people in their freetime because they are constantly working. Still, nothing will ever be better than meeting someone directly through human interaction.

Human interaction – an important coefficient. Just as time is. You must be very busy at the moment. Touring, promotion, interviews. Would you use some of those apps to meet new people?
(laughs) No, I don’t use them and I didn’t. Right now I am in a situation where I don’t even have the time to use a dating app. I just…at the end of the day I am happy when I can fall asleep. 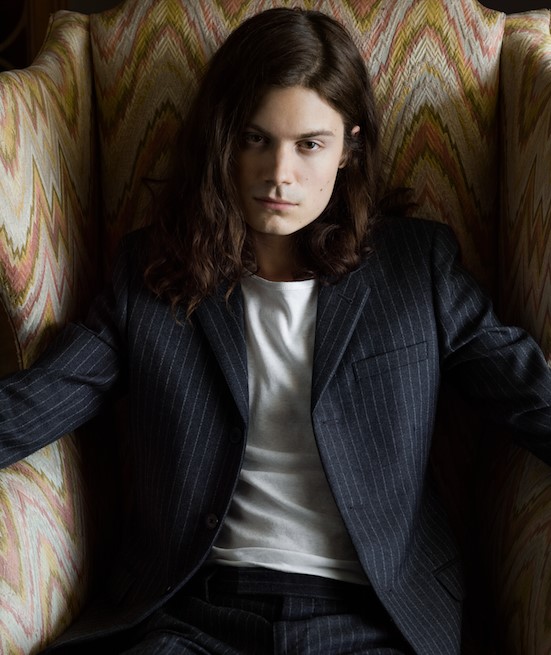 Some people are still very judgemental when it comes to this modern forms of connecting – for example by technology. But there are groups for which it is just harder to meet new people. Let’s take the LGBT community for example. Can such apps be a good platform for them?
Yeah, possibly. But it don’t have to be dating apps necessarily. The ones I use the most permanently are for sharing pictures. Like Instagram. People are connecting there as well. You can tell something about their personality by how they presenting themselves. So yes, you can connect through something like that. It allows people to find someone they find interesting.

Ok, very good point: social media, presenting yourself through it – nowadays it’s just so much more than putting out a record and make people listen. Still, people need music more than ever. Civil wars, families loosing their homes, escaping to other countries, discrimination – we are living in tough times at the moment. Where do you see music in all of this?
(thinks) Well… for me, music is just how I spent my life with right now. It gets me out of bed in the morning and inspires me. I was creative through human interaction. I just want to make people happy and feel good with my music. That’s the whole underlining of it. So yes, no matter what will go on in the world – music will be the thing they will turn to when they feel insecure, I guess.

What about love?
Music is love.

And what does hope and passion mean to you?
Well, I hope passion will always be dominant in my life.