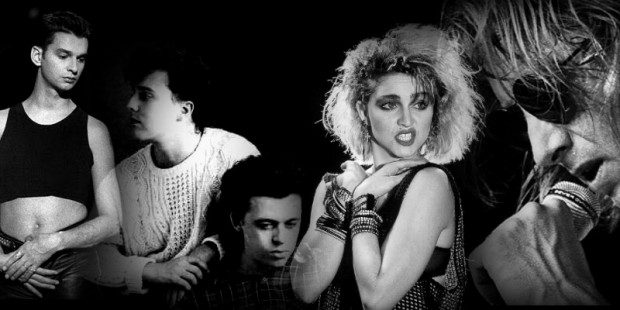 Every decade got its own musical strength. Not that long ago NOTHING BUT HOPE AND PASSION reminded of 13 legendary rock songs from the year 1994. And while the 90s were a decade for great alternative rock songs, things looked a bit different ten years earlier. The 1980s were the decade of pop. Whoever denies that fact you doesn’t see things right. It was a great decade for evergreens and classics. It’s kind of hard to really put the finger on what exactly made the 80s so good for pop music. Was it fashion? The dominance of synthesizers? Or even the special haircuts?

We can’t be sure. But what we know is that each year of that decade is packed with pop musical greatness. So, ride the Delorean thirty years back in time. Here are thirteen unforgettable and irresistibly catchy pop gems from the good old days.

An urban legend says the line ‘I will wait here for my man tonight’ is related to a drug dealer.

It was a hard knock life for a smalltown boy. Especially when you were Jimmy Sommerville in the 80s.

Coming-of age in leather. The synthpop legends seemed to have a good time while recording in Berlin back then.

These suits, these haircuts. More 80s than this live performance is hardly possible.

Only Mr. Richie could get away with that moustache.

She clearly wasn’t back then. The early days of the queen of pop.

You can’t talk about pop in the 80s and exclude NEW ORDER. So, we didn’t.

QUEEN – I Want To Break Free

The time when Freddie Mercury and his boys went full pop. Only they could get away with such a change.

TALK TALK – Such A Shame

That song definitely isn’t a shame. It’s a reminder of the band’s greatness.

Sometimes it’s all you can do.

One of the songs that definitely work great when you’re slow dancing with your heartthrob.

ULTRAVOX – Dancing With Tears In My Eyes

Also good for dancing. But probably a bit faster this time. 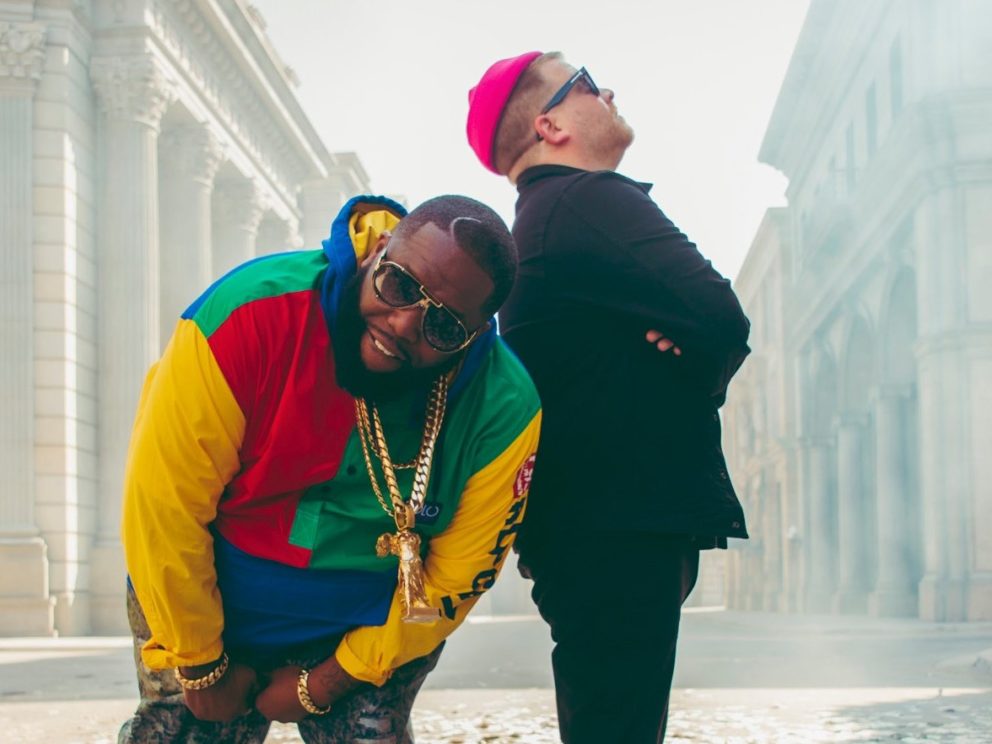 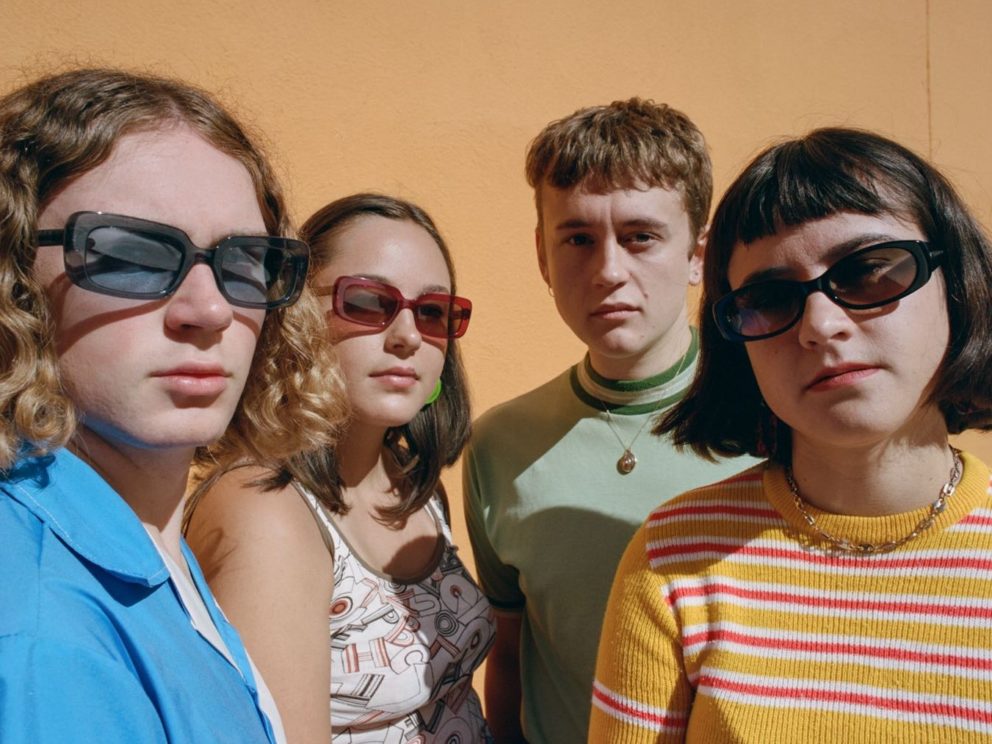