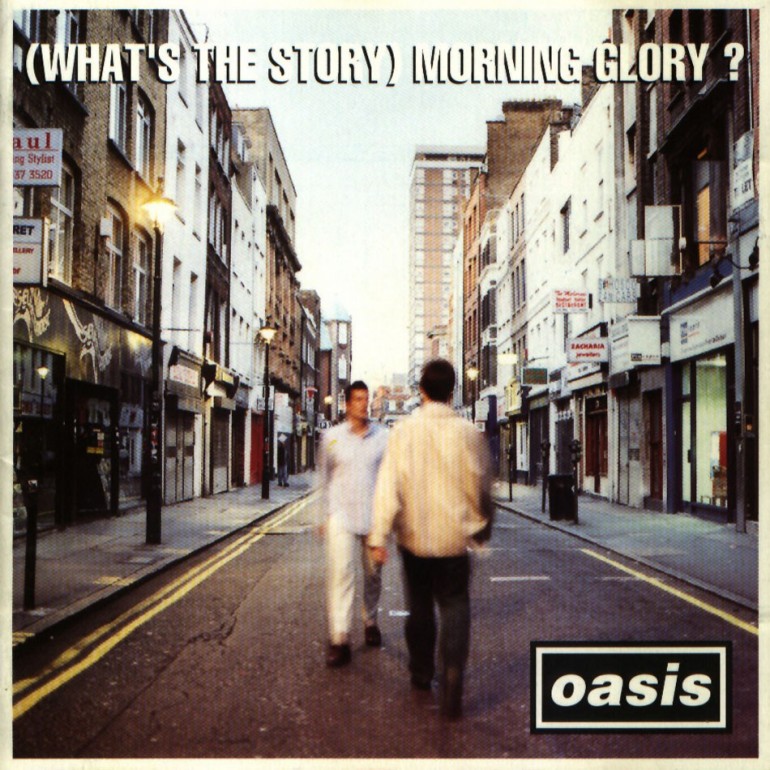 What’s The Story, Morning Glory? Really, do we need to add anything more to this iconic question? As if the hype following their 1994 debut Definitely Maybe wasn’t already big enough Mancunian rockers OASIS released its follow-up on the 2nd October of 1995. It was a ground-breaking release that sold more than 20 Million copies until today, became one of the most iconic releases of the decade and made the band around the infamous Gallagher brothers the biggest one on the planet, at least for a short amount of time. It couldn’t get any better and bigger after this and it certainly didn’t for this band. (What’s The Story) Morning Glory? was the zenith of the Britpop mania, the megalomaniac masterpiece before the inevitable decline. It was on point, it happened at the right time and even now, 20 years later, you can’t shake off its brilliancy. Every song is an anthem, perfectly balanced between simplistic rock and roll in finest British tradition and catchy pop hooks. What a time to be alive back then, right?

We could bore you with pointless words on how brilliant this modern masterpiece was back then, still is and always will be. Or we could look back … not in anger but in nostalgia. Or we could simply let the music do the talking as we recap the songs that shaped the second OASIS album in the form they’ve always been best in: live and direct in front of dedicated followers of the Gallagher brothers. From Hello to Champagne Supernova – please feel happily invited to relive the spirit of Morning Glory in the form of these ten tremendous live performances right here.

(well, since we couldn’t find a proper live version of the album’s Hey Now we give you this stunning B-side)