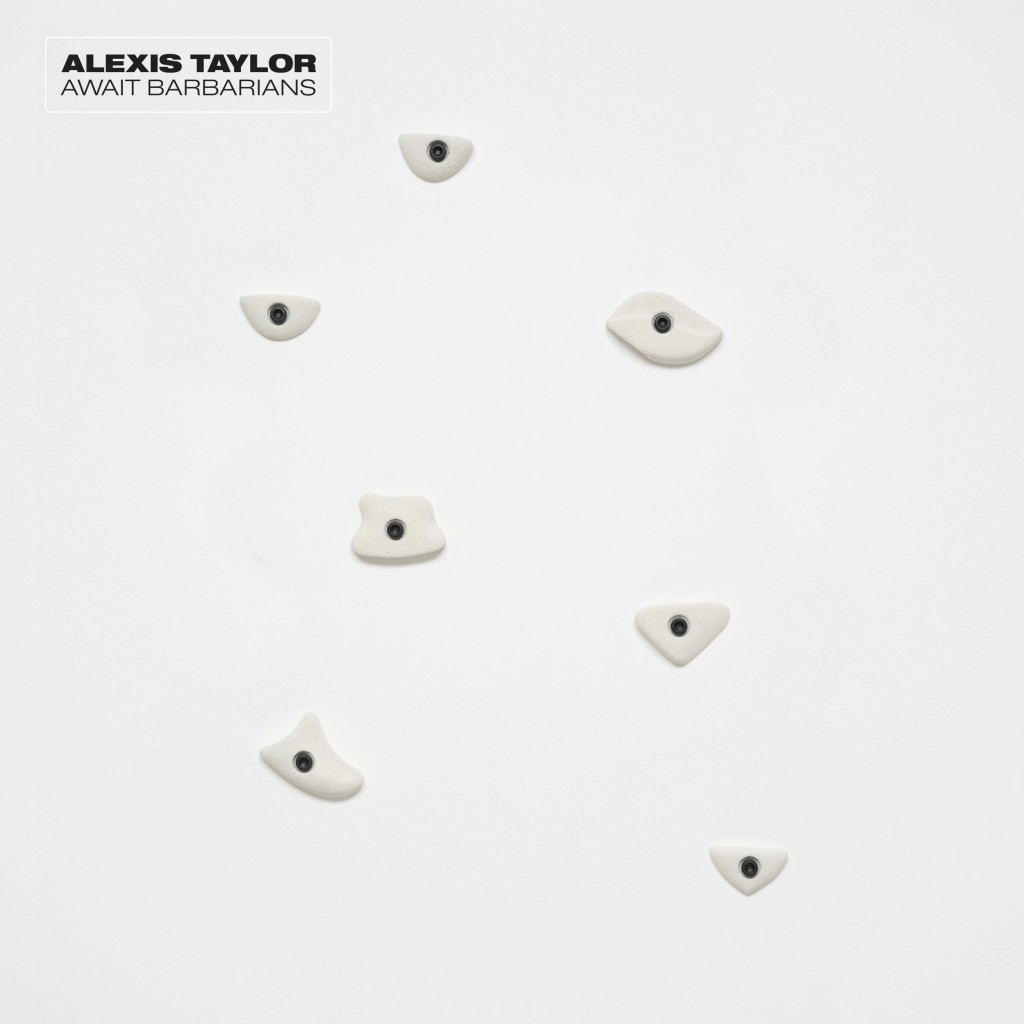 You know ALEXIS TAYLOR as the dreamy voiced frontman of electro-pop HOT CHIP. Did you know he has a solo career? Well, it’s a bit few and far between, because in 2008 he released a solo album Rubbed Out, and now, today, years later, he’s following up that effort with Await Barbarians. It’s been worth the wait. Wistful, bittersweet, and reflective, Await Barbarians has  ALEXIS playing every instrument and exploring his quiet, more acoustic side. There’s still some synthy holdovers from HOT CHIP‘s signature sound, but this album is a nice departure.  Await Barbarians is a vehicle for ALEXIS‘ lyrics and also his pure talent. It’s a deeply personal album, full of songs about love and yearning, that improves with each listen.

Await Barbarians opens with Lazy Bones – a minute and half instrumental piece that features some minor piano chords that get torqued and distorted before fully finishing. In a way, this song is representative of the album: sort of fuzzed out and mistreated pop.  ALEXIS likes to bend and stretch the recognizable bits of a song, and overlay it with his heartfelt vocals.

Immune System veers into almost 80s love ballad territory, with soft brushes on drums and that kind of laid back vocal that goes great against a Carribean backdrop.  Dolly and Porter, where ALEXIS tells you “I’m in your head and your heart” is the love song we all hope to sing someday (or, you know, have someone sing it to us). Closer to the Elderly is a mediation on aging, featuring only his voice over a barely there synth background.

The stand-out song (and one selected for a video) is Without a Crutch. There are two version on the record. Without a Crutch (1) is stripped down and more plaintive and contains the signature album line: ‘I don’t await barbarians, they never leave their maskings on.’ The version in the video, with a drum track, keyboards and guitars, still contains the distinctive la-la-las and preserves the songs questioning, ‘are we doing the right thing?’ that goes hand in hand with falling oh-so-in-love. 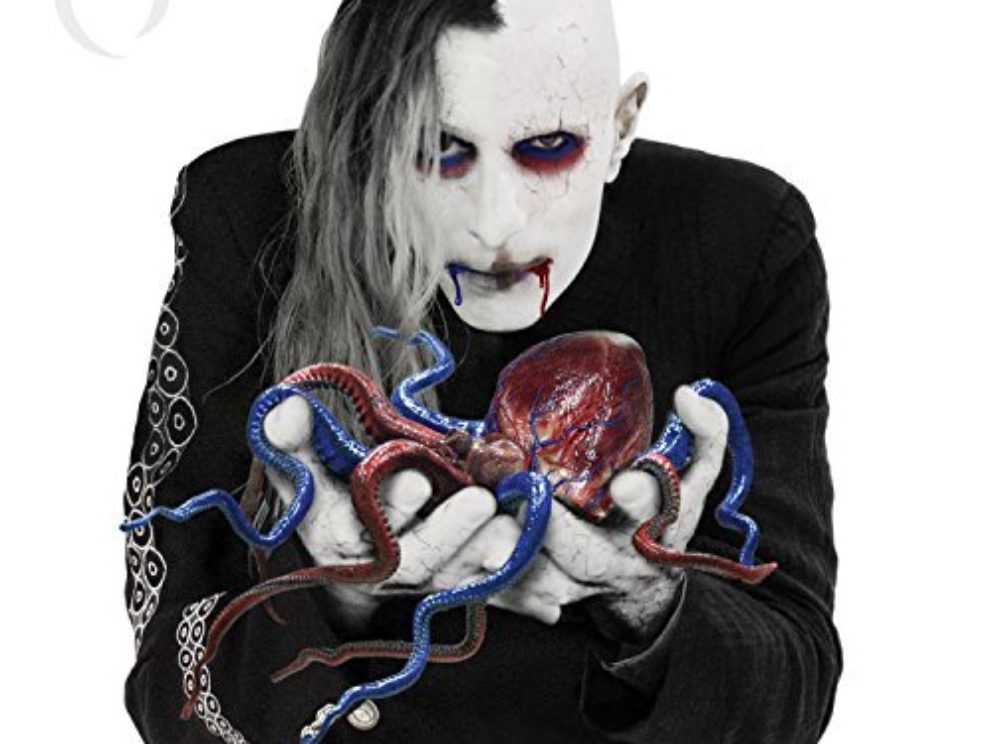