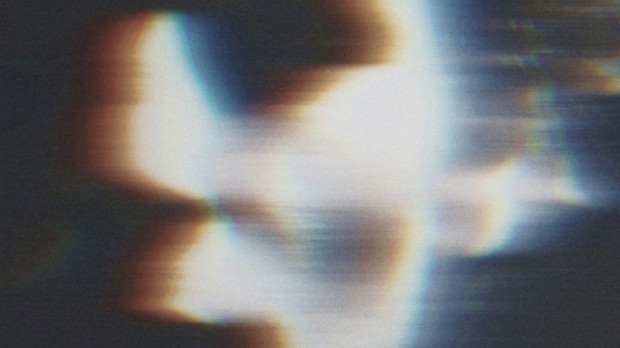 Glaring orange was all you could see at the beginning. Then a human body refracted the light and more human beings materialized from the foggy darkness. Finally the tender melody of Conrad completed the impressive start of BEN HOWARD‘s concert at the Tempodrom.

It seems that not only the critics and fans love the Englishman’s new record I Forget Where We Were, but also the artist himself. HOWARD played every single song of the album but changed their order, which gave them a new context and the concert a good dynamic.

His perfectly harmonizing five-person band was responsible for the deep, full sound – best of all India Bourne, who switched easily between cello, keys and percussion. She also took on some singing parts for instance for Time Is Dancing which merged into the melancholic Evergreen. It’s no secret that BEN HOWARD is a virtuoso on his guitar. When he sat down, took the instrument on his lap and plucked the melody of In Dreams or leaned over it to sing the overwhelming final of End Of The Affair, the audience listened spellbound. Fortunately the affair didn’t end with the ‘officially saddest song’ of the record. The singer delighted his fans with two older tracks – Oats In The Water and the comparatively enthusiastic The Fear. Some of the people thanked him by singing Last Christmas before he could start All Is Now Harmed.

All the attention seemed to be a little unpleasant for the 27-year-old, although he mumbled some kind words from time to time. In a smaller venue the hypnotic suction of his songs could have developed better. Nevertheless the evening saw many enchanting moments that made us forget where we were and carried us away into the kingdom of melancholy.