Am I too late for the after party? I mean it’s been almost a month since iconic French duo Daft Punk announced their split with a silent yet cinematic clip called Epilogue, ending their career after plenty of highs but also a few years of absence from the music release front. Their last album happened eight years ago and if I remember correctly the smooth two singles they put out with The Weekend back in 2015 are their last joint piece of work… so that’s quite a belated farewell, isn’t it? Maybe Guy-Manuel de Homem-Christo and Thomas Bangalter made that decision a few years ago but simply forgot to tell the world. I mean even now there’s not an official statement besides that clip (and an unofficial confirmation by their former publicist) – the two robots really played the whole music industry game by their own rules right till the end. I mean, they achieved pretty much everything. Daft Punk have written multiple hit singles, ignited the love for electronic dance music in the hearts of many people all around the world, worked with some of contemporary’s most influential artists, created a memorable iconography everybody remembers while also influencing all different kinds of musicians. They were the first electronic music band to win “Album of the year” at the Grammys with Random Access Memories, although that was technically their least electronic album. They went full circle in the end and I like to believe they knew that. What else to do after Random Access Memories? The stakes were too high, failure was inevitable and maybe that’s why it was best to simply fade out with dignity.

Plenty of people have written about the influence of Daft Punk following their recent break-up, there’s no need to follow these footsteps, just read what Chris Deville wrote about their influence on pop music over at Stereogum. My favourite thing about Daft Punk is their stubbornness and how they refused to play by the rule bock and always took a different turn that usually saw them avoiding the comfort zone.

Homework became a huge success in the late 70s and now various big major pop stars want to work with them? Naaah, not in the mood.

Having a posh sparkling second album following the rough debut album and alienating the cool underground kids? Of course!

Instead of going bigger and bigger recording a raw third lo-fi album within two weeks? Sure!

Inventing huge EDM tours in 2006 and 2007 and then ultimately moving away from that sound with the next album and touring at all? Sounds like a good plan!

So, yeah… as you can see: The almost three decades of Daft Punk are full with such stories and I strongly recommend you to watch the Daft Punk Unchained documentary which was released back in 2015 and which gives a great overview about their career. There’s also a brief part in the Coachella documentary which explains how the band created the EDM movement by accident.

Daft Punk have been visionary on many levels but in the end they found themselves in a position where it felt like they were single-handedly responsible for the future of electronic dance music and maybe that position was a bit too high in the end, even for two robots. But they did revolutionize a few things, managed to become millionaires without people recognizing their faces on the street. Quite an achievement, I think. And on top of it all they recorded brilliant songs.

In the wake of the split and the freshly celebrated 20th anniversary of their second album Discovery I found myself revisiting some of their songs and records over the past weeks. And some of that even for the first time. I actually never listened to 2005’s Human After All album before in its entirety but I get why people … well, DON’T get this one when you compare it to the easier and more accessible releasesof the group. I found myself remembering situations where I first listened to these songs because in the end the band has been a steady part of my life for the past almost 25 years since I first heard Da Funk and Around The World back in 1997. Well, and only now I realized how much that influenced me throughout the years and what great songs they created over time – from the roughest underground rave bangers to tender pop ballads, from funky anthems to tender classical compositions (please don’t forget that underrated Tron Legacy soundtrack from 2010).

And as I was revisiting these tunes I suddenly also found myself collecting personal favourites and decided to mix them together in one epic DJ-set which ended up being almost two hours long. Fittingly titled Vive La Robotique this mixtape includes songs from all periods of Daft Punk’s active phase, their own work and also a few productions. It features my personal favourite tunes and I decided to not do this in chronological order but rather blend it all together and create a natural story told via the music, even ending with the already mentioned Epilogue. I’d like to think that Thomas and Guy-Man would appreciate that approach. This has been a fun ride, not just the mix but also the entire Daft Punk discography throughout the years. So yeah, if you’re longing for a soundtrack to your personal little farewell party for the two robots this might be a good way of celebrating their art. It’s up for stream and also free download over on my Soundcloud. Merci beaucoup for everything. 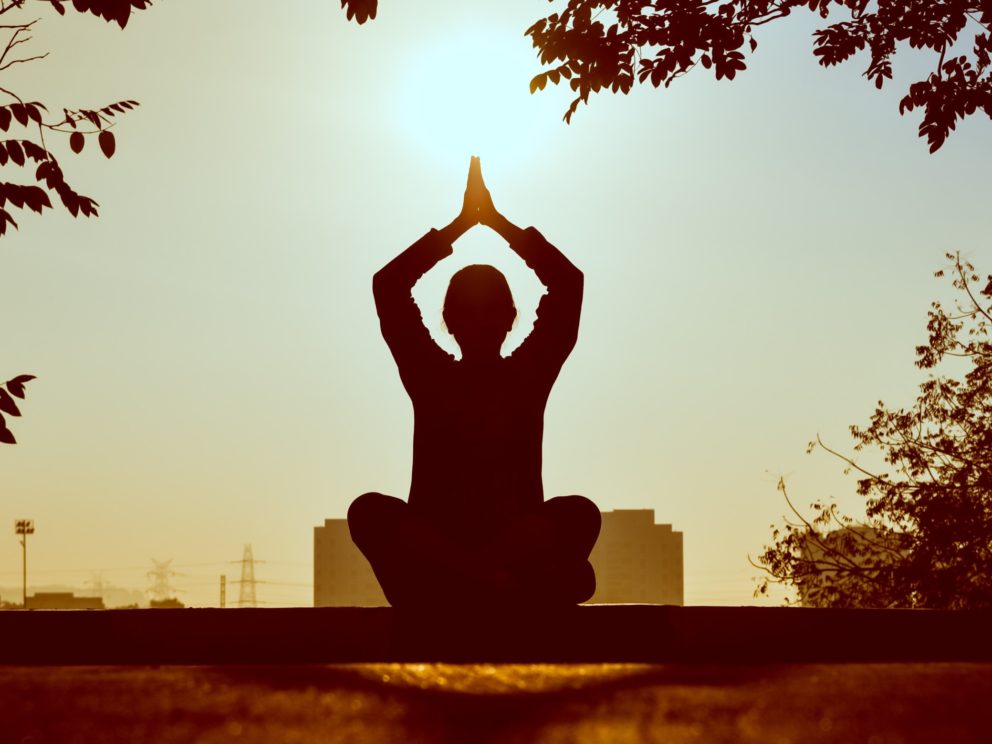 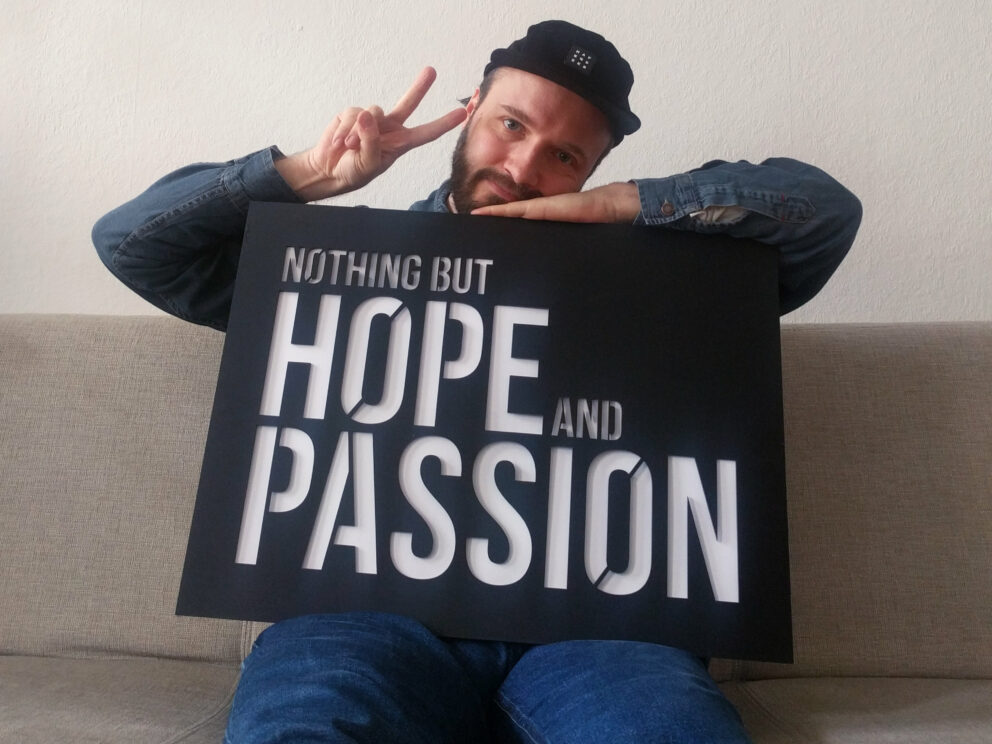 Almost ten years after joining NBHAP during its early days, blog veteran Norman Fleischer decided to step down from his leading position, making room for a new team and a new vision of your favourite music media. This is a personal reflection on the changes the project and the music industry went through during the past decade and a friendly invitation to embrace whatever happens next. 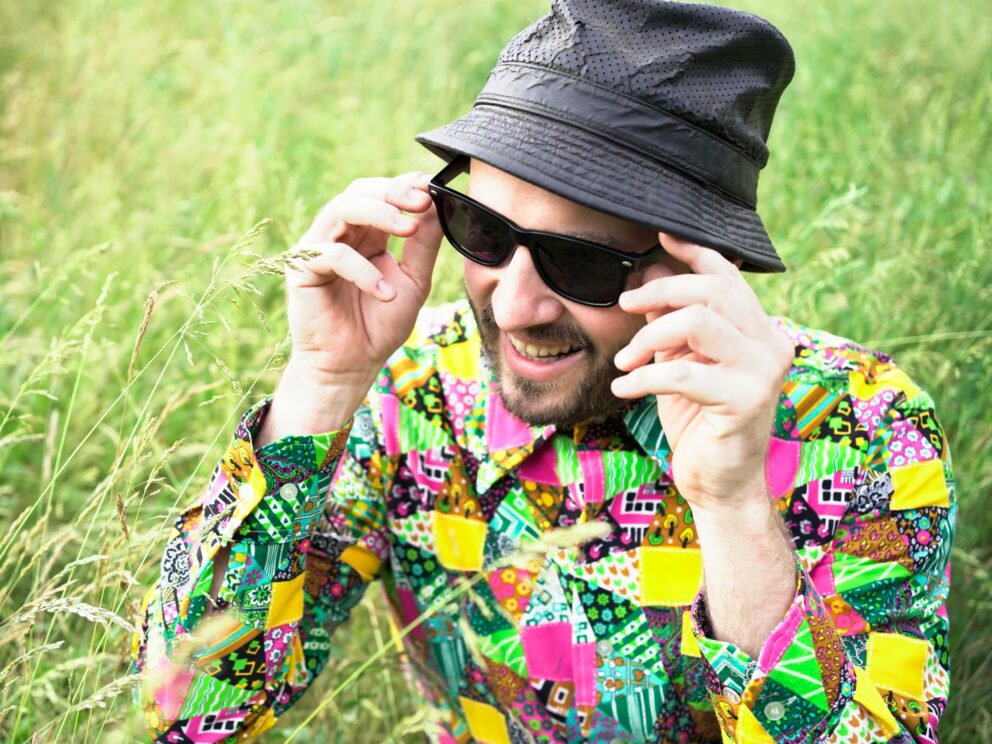