If the thoughts in your head are about to eat you alive it’s best to get them out of your system. Sometimes this almost feels like vomiting. At least it did for Elena Tonra. ‘It was the end of a relationship, and there was no way to undo it.,’ the leading lady of acclaimed UK trio Daughter explains the scenario behind her first ever solo record. Going to the studio on a daily basis was her therapeutic way out before getting eaten by all these thoughts as she explains: ‘The moment I realised it wasn’t going to be resolved the way I thought it was also the moment I realised I should write about it,’ she states. So, Elena did walk the same streets everyday, like a ritual, wrote these songs in her head and tried to form them into proper music.

‘A lot of the songs are long rambling notes to myself. Like writing letters you don’t actually send. A pile of paper I never quite got the courage to put in an envelope. I was trying to find a way to say things I wanted to say, but couldn’t anymore. Things I was too proud to admit to thinking or feeling.’

Ex:Re is the name of Elena’s first proper solo record, recorded in a short amount of time despite the fact that the writing of these songs took her nearly a year. An inner urgency encouraged her to get this one out as quickly as she could. ‘I knew I couldn’t live with these songs inside my head for long’, she describes this feeling. With the help of 4AD’s in-house engineer and producer Fabian Prynn and befriended cellist Josephine Stephenson she formed tiny little songs out of these thoughts. The result is a tender melancholic record, carried by a nocturnal late-night vibe that perfectly fits into the current grey winter days. Especially fans of the earlier more reduced Daughter material will immediately fall for it.

Dealing with the ghosts of the past

However, the star of this reduced record is not the music it’s the words that floated out of Tonra. It’s the plain openness of her lyrics that are the fascinating aspect of Ex:Re. They are not sugarcoated, they are uncompromising and straight to the point, often feeling like a stream of consciousness, spontaneous yet somehow well-thought poems. ‘I’m so sad at how little joy I realised within my time with my ex guy’ she sings in the dark and pumping Romance. There appears to be no filter and almost no red line in Tonra’s lyrical cosmos. She lets the despair pour out like tears or – well, if you want to go for that metaphor – vomit. ‘This character isn’t actually me anymore,’ she explains. ‘It never was the whole of me anyway.’ Maybe that’s why she decided to go for a pseudonym here. It leaves room to make up your on mind.

‘Ex:Re means ‘Regarding Ex’. But I also wanted to play with the words. The ‘Re’ like the start of an email reply. The way of communicating with people when you’re very far away. This detachment, while talking about someone who you were once very attached to. It’s also ‘X-Ray’ because it’s looking into something and seeing what’s really there. With time away, understanding it a bit better.’

And maybe apart from Tonra and her ex lover we will never get a full explanation of what’s right and what’s wrong. Although the songwriter confirms that the album is written for someone specific in mind it’s also a record that deals with time and the space without that person in it. Despite being a break-up record in its core the Daughter leader also says that she’s addressing the relationship way lesser on the album that one might think. It’s the ghostly presence of him that is still sensible. ‘If I hadn’t made this record, I think I would still have a lot of false hope,’ Tonra confirms, ‘You can’t set a date for when you’re going to be over something.’ 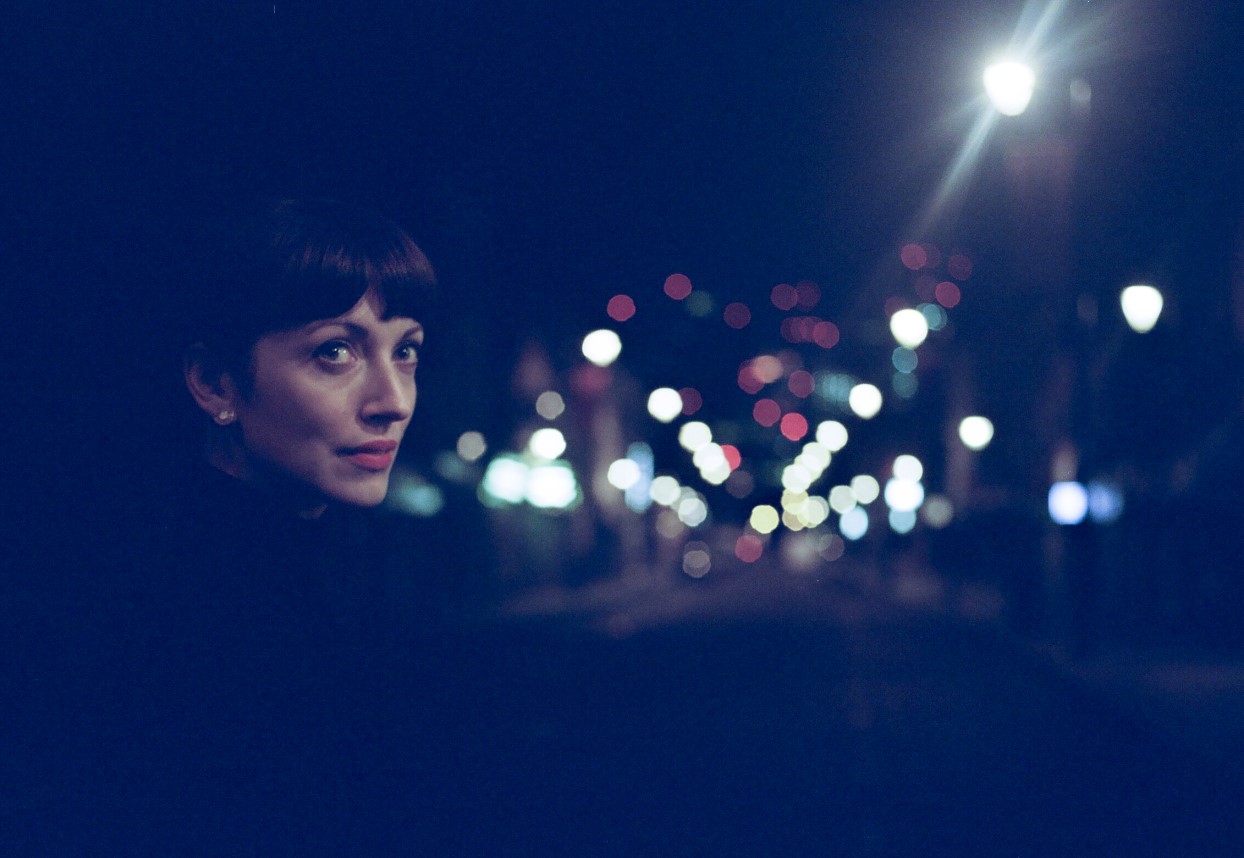 The album Ex:Re addresses both – the endpoint of a process as well as the road leading towards it. It’s a bare and honest record. Simple, effective and without any unnecessary gimmicks. That’s the biggest strength of it and the fact that it also helped Tonra on her way to recovery is another plus. Despite its bleak nature this record can indeed spread home through its relieving character. When everything’s been said out loud you are finally allowed to move forward. And this future truly is probably a quite exciting one for one of contemporary music’s most gifted songwriters, that much seems for sure.

Ex:Re is out now via 4AD