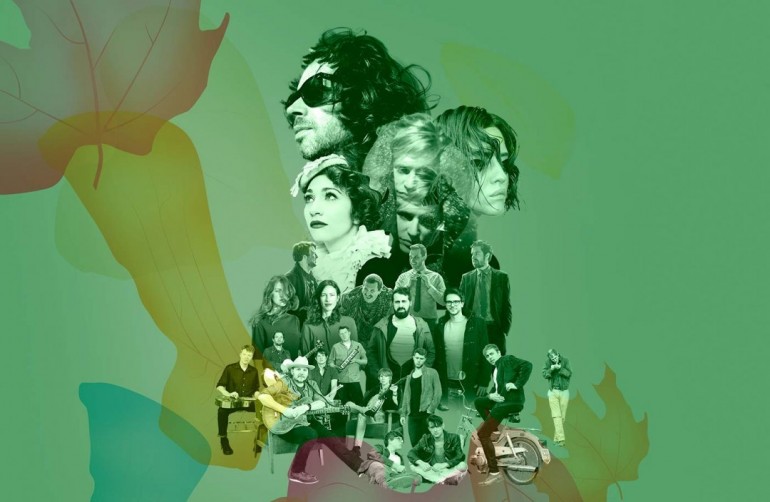 Hooray! There is a small anniversary coming up as it’s the 5th edition of Düsseldorf’s most elegant music festival taking place from October 26 to October 30. For the very first time also, New Fall Festival simultaneously sets food on new ground in selected locations in Stuttgart. The inclusion of a second city puts emphasis on a festival that has been constantly growing, changing and therefore renewing itself since its very first appearance in 2011. Ever since then, New Fall aims at choosing unusual, incredibly beautiful, but also central locations in order to house spectacular concerts of international musicians both established and new to the (local) scene.

What’s so remarkable about the concept is that most of these locations – although being integral to both the city and its cultural life – are not used to hosting pop and rock concerts. As a result, New Fall turns out to be a special experience for the participating artists as well as the diverse audience attending the festival. This year, KATE TEMPEST presents her new impressive album Let Them Eat Chaos at Capitol Theater whereas a full post rock experience by EXPLOSIONS IN THE SKY is going to take place at Robert-Schumann-Saal. AGNES OBEL, on the other hand, is invited to play two consecutive nights at Johanniskirche. Find the complete line-up right here and win tickets for selected events below.

One great thing about New Fall is that it gives young artists a forum for presenting their music to an interested and devoted audience. JAIN, a French songwriter in her early twenties, is probably not on the list of any other music festival around. Jeanne Louise Galice, who grew up in France, Dubai, and Congo, released her debut album Zanaka only last year. Due to her time spent abroad, Zanaka is in parts influenced by traditional African music. It’s certainly not by accident that in her best known single Come she sings ‘My soul is in Africa’. JAIN’s first record is a sweet collection of irresistible pop songs that clearly profits from the experiences and influences she collected in Africa. At Sipgate, JAIN will warm up the audience for all that’s about to come the following days at New Fall Festival.

Another inspirational aspect about New Fall is that some artists like to come back playing even bigger stages than the ones before. In case of Erol Sarp and Lukas Vogel aka GRANDBROTHERS this is clearly the case. The duo graduated from Robert Schumann Hochschule Düsseldorf and supported ROOSEVELT’s 2013 New Fall gig at Hotel Nikko. In the meantime, GRANDBROTHERS perfected their experimental piano play, released a full debut record (Dilation) in 2015, and went on tour including dates in the UK and Italy. The New Fall performances in Düsseldorf and Stuttgart will be their last two shows in 2016. A new album is said to come out next year. Don’t miss GRANDBROTHERS playing old and new songs at Johanneskirche and Neues Schloss and win tickets for both shows below.

All The Luck In The World

NBHAP bets that ALL THE LUCK IN THE WORLD never would have thought that they might perform at a location like Bachsaal as part of a city festival; and Never is also the title of the band’s most popular song that has been streamed over 5 million times on Spotify. The beautiful Bachsaal is part of a red brick church (Johanneskirche) right in the heart of the city and will see concerts of JAMES VINCENT McMORROW, JAMES HERSEY, and ALL THE LUCK IN THE WORLD. The Irish four-piece indie folk outfit released their self-titled debut record in 2014. All The Luck In The World includes lots of calm and autumnal indie folk tracks that rely on harmonious guitar play and Neil Foot’s pleasant vocals whose voice sounds strangely familiar. ALL THE LUCK IN THE WORLD will certainly spread an autumnal feel at Bachsaal while playing older songs as well as some new tunes off their forthcoming record due next year. Don’t miss the band paying Düsseldorf their first visit in about two years and win tickets below. 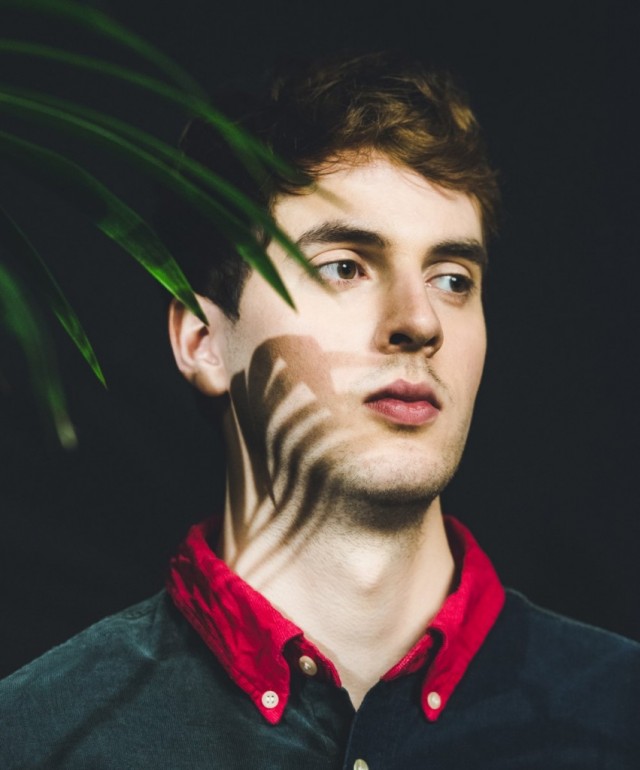 ROOSEVELT‘s upcoming performance at Capitol Theater is a good example for the exquisite taste of the New Fall staff. When Marius Lauber played his first show at New Fall Festival back in 2013, all he had released up to that point was his essential debut track Sea as well as the critically acclaimed Elliot EP. In the three years that followed much has happened in the life of the former BEAT!BEAT!BEAT! drummer. Lauber played lots of shows all around the world and dropped more fantastic singles (Hold On/Night Moves and Colours) and finally released his self-titled debut album back in August. Consequentially, Marius will take to the bigger stage of Capitol Club at this year’s New Fall Festival in order to present the warm and Balearic inspired synth pop of his first record to fans both old and new. Win tickets for the show in Düsseldorf below.

WYOMING are just about to head off to Italy playing numerous shows all around the country for the next two weeks. Thankfully, the three-piece indie and dream pop band will return right in time for their much anticipated gig at this year’s New Fall Festival. NBHAP already attended their backyard / office performance at the c/o pop Festival in August and resumed as follows: ‘And so we gathered with another 50 people outside in a small backyard to watch an intense and astonishing office performance by German indie three-piece WYOMING. Strawberries were lying down on the windowsill, but nobody would dare touching them as everyone was fascinated by the singer’s extraordinary body movements.‘ Thus, we highly recommend WYOMING’s hotel bar performance at New Fall’s new partner me and all hotel. Entrance is free!

Every year, New Fall Festival and Pop NRW choose and collectively present a selection of young, fresh, and talented bands from all over North Rhine-Westphalia. The 2016 line-up includes five promising artists who represent the mucial diversity of the festival itself very well. Thus, the Capitol Club will see performances of MOGLEBAUM, GIANT ROOKS, THE DAY, BLACKBERRIES, and GOLDROGER. MOGLEBAUM originate from Düsseldorf and create ambient as well as danceable world music inspired electro music. GIANT ROOKS, on the other hand, call their sometimes melancholic, yet youthful indie sound ‘art pop’ and are currently on tour throghout Germany together with young German band VON WEGEN LISBETH. Lovers of heavier and louder tones will possibly favor the psychedelic rock of BLACKBERRIES who already played at this year’s Open Source Festival. THE DAY (90s inspired dream pop) and GOLDROGER (rap) top off the program for Friday night. Don’t miss this bautiful mixed bag and win tickets below.

And now comes the best part!

NBHAP is giving away 1×2 tickets for each show listed below. In order to participate, please send an email to win@nbhap.com. The subject line needs to include the phrase ‘New Fall’ as well as the band + city whereas the text of your actual mail only needs to include your full name.