Structure and chaos. Two elements which might not go very well together, you should think. Some basic, almost philosophical, questions arise here. Is chaos allowed to exist within defined structures? Or can a structure itself be the chaos? British band FACTORY FLOOR and their long awaited full length debut might answer these questions. Well, or not. Ever since their first underground releases in 2010 singer Nik Colk Void and rhythm section Gabe Gurnsey and Dominic Butler became something like a best kept secret. A phenomenon – or better said a ghost. The group’s hypnotic live performances became an insider tip, their rarely released singles like R E A L L O V E or Two Different Ways (which is also featured on the record) became manifests of re-thinking structures. Stephen Morris – of JOY DIVISION and NEW ORDER – became an early supporter of the group, the legendary New York label DFA Records followed him.

FACTORY FLOOR indeed recorded their first tracks on old analogue tapes which made their already quite unique sound even more special. The music of the trio combines rhythm with simplicity, quite pure structures which are well timed. They create club music but with the vibe of early 80s electronic music. Quite puristic, no gimmicks. The voice of Void sounds more like it resembles fragments than traditional melodies. FACTORY FLOOR and their music create a feeling that is hard to define, hard to name and difficult to categorize. Is it art-techno? Post-Dark-Wave? What we can say definitely is that the longplayer isn’t as lo-fi as the band’s early work was. The production is high end, it’s pumping and crystal clear. The band and produced Timothy ‘Q’ Wiles managed to keep the simple spirit alive and combine it with state-of-the-art-sound.

Turn It Up, the opener, already points in the right direction. Quite often the band sticks to the basic instrumentation. Beats, bass sequencer and a few simples – that’s basically all the two guys and one girl need. There are no big drops, no massive synthesizer walls and only a few guitars. The pumping sequencer lines in combination with heavy acid lines and an almost constant technoid beat keeps the level of adrenaline up. And although a few songs like Fall Back and How You Say are a bit less minimalistic they still keep the spirit of roughness alive.

It’s the concept of repetitive structures and the urgent pressure of the beats that soak you into this unique sound. Imagine these tunes in a dark club with a great light system and an even better sound system and you might get an idea why FACTORY FLOOR work best in concert. It’s hypnotic, chaotic, rough – textures meet beats, post-industrial factory halls meet dark urban clubs. The limitations blur, you are already lost to the beat. That’s the band’s biggest strength and it makes them one of the world’s currently most fascinating and unique-sounding new acts. By sticking to a specific structure the usual music consumer isn’t used to anymore (the songs are quite long as well) FACTORY FLOOR create chaos in our heads and musical understanding. So yes, they are indeed the answer. The question is secondary.

You can currently stream the entire album at The Guardian.
— 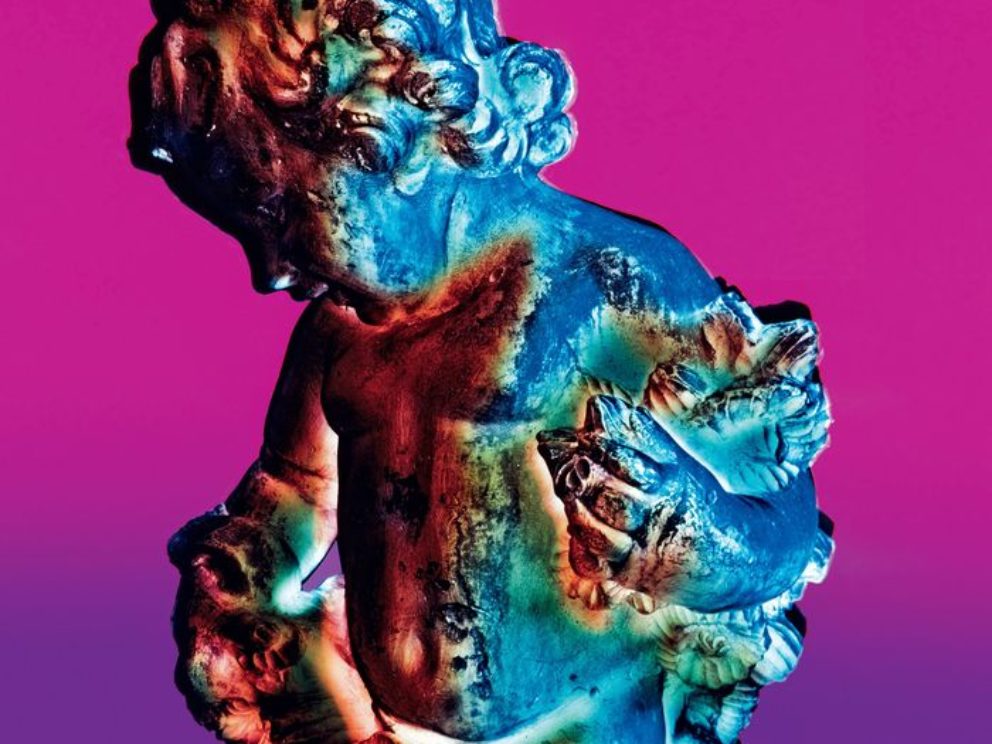