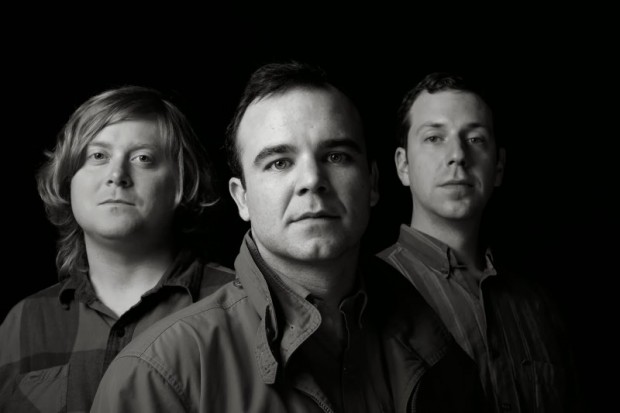 Indie-wave band FUTURE ISLANDS will come back for a couple of club shows in autumn! This summer you can see the band at tons of festivals, e.g. Immergut Festival, MELT! Festival and many more. Already now, while still being on club tour, the band announces its new club tour for autumn. Including two shows in Germany and one in Austria – all presented by NOTHING BUT HOPE AND PASSION. A lot to celebrate, since FUTURE ISLANDS proved with latest album Singles (out since March) the courage to stress the pop-elements in their music. Singles is a great, deep but also more lighter breakthrough-attempt. One that you should experience live in concert.