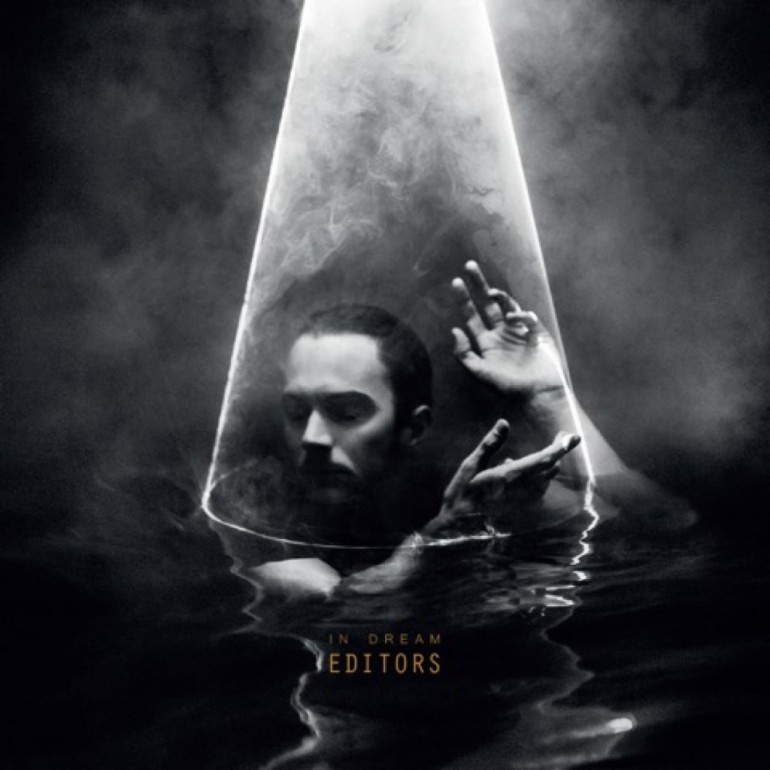 While it took EDITORS four years between their third and fourth studio album their forthcoming fifth studio album In Dream happened way faster than any other album they’ve recorded so far. It feels a bit as if the band around frontman Tom Smith needed to prove the world that they still ‘got it’ after 2013’s The Weight of Your Love received quite mixed reviews and felt a bit out of focus. It was the ‘the sound of us learning to walk again, with new legs’ as the band explains in a press statement. After the departure of Chris Urbanowicz the group reformed and needed to find its way.

In Dream, out on October the 2nd via Play It Again Sam, marks a new start in ever aspect. It’s the band’s first self-produced studio album and also, unlike its predecessor, a cohesive attempt to create a record you can listen to from start to finish as it is built around the concept of dreaming. NOTHING BUT HOPE AND PASSION got the chance to listen to the album two months in advance and here our instant first impressions of the new EDITORS record.

This one is already known as the first published piece off the new album. Without further information the band hit it on a label sampler of PIAS earlier this year. It was a brave choice for the first song on the album but a wise one if you look at it in the context of the full record. The gentle lullaby is the finest introduction for a record about dreaming, don’t you think?

The pace speeds up as Tom Smith’s gentle piano play adds a certain uplifting element to the sound. SLOWDIVE‘s Rachel Goswell makes a first appearance as a gentle siren in the background before an uplifting beat takes the tune right into the stadium. Quite possibly the tune with the most ‘instant hit’ appeal on the album.

Already premiered as an acoustic version last fall this one could have also been on The Weight Of Your Love. A shuffling and grooving R&B beat carries the tune that is the shortest on the album (running 3m 46s). It’s the radio-friendliest song on the album, although it feels a bit forced

The verses are sinister and the mysterious, the chorus is just epic. That simple definition sums up the tune in the best way. The verses might be a bit weak but that could also be caused by the impressive chorus. The whole track builds up towards the outbreak that is happening in it. The string-work is really remarkable in this one as well as Smith’s vocal performance.

And we’re straight back at the 80s synthpop of In This Light And On This Evening. It sounds a bit like the band’s softer attempt to create a second Papillon. Not sure about this as it feels a bit forced in parts. But on the other side it’s also nice to finally experience something like a proper upbeat tune, five tracks into the new album. 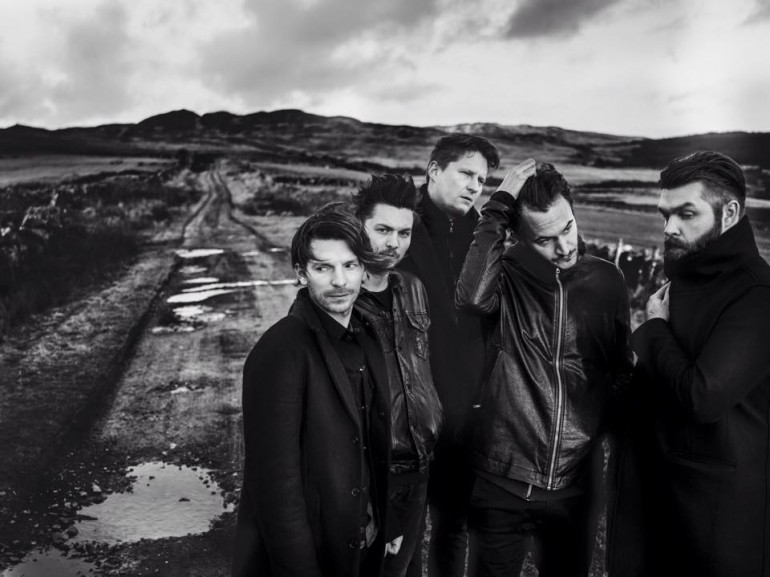 Following the background singer appearance earlier this is the actual duet between Smith and Rachel Goswell and its the heart and soul of the record. A gentle collaboration, tenderly referencing PORTISHEAD and BEACH HOUSE while being very well placed in the middle of the album. It’s the hidden gem of the record.

Besides Life Is A Fear this might be the other attempt by the group to deliver a probably radio-friendly single from the album. The 80s influence is undeniable once again which really makes you think that In Dream might be the logical follow-up to In This Light And On This Evening that their last album simply was not. Just think of EDITORS recording a song in the style of BRONSKI BEAT’s legendary Smalltown Boy.

The four-to-the-floor beat in this one might be pumping but still very discreet. Synthesizer horns on top of it drive the melody forward. It sounds a bit as if EDITORS tried to record their own version of a proper dance track. And it gets a bit kitschy in the chorus as Smith sings: ‘Loneliness forever, holding back a river.’ There’s also the phrase ‘Dancing to a broken heart beat’ involved. Pop breaks loose again.

Right before the end the band slows it down again with this mysterious and reduced piece of ambient pop that is carried by Smith’s vocal performance and his piano play. It feels a bit as a continuation of songs like Walk The Fleet Road and Nothing from the band’s previous albums.

You know this one as well as the other previously released track off the record. The uplifting and almost eight minute long tune is not only the longest track the band ever recorded but it also works quite well as an uplifting final note to the album, taking it from darkness to light. This is an interesting evolutional step for EDITORS. The whole record is. They won’t leave that ‘stadium pop’ path anytime soon but it looks like they’ve gotten back to writing proper songs. Expect a more detailed review of the record in the near future on NOTHING BUT HOPE AND PASSION.