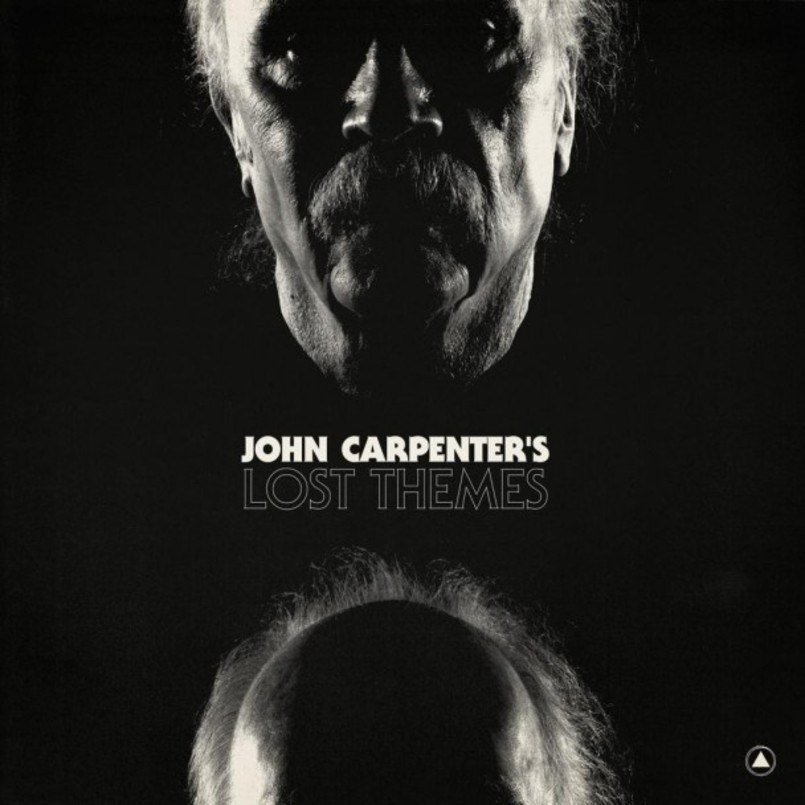 First solo record
JOHN CARPENTER is widely known to be not only an iconic director but also a profound composer as he created classic scores such as Halloween and others. Lost Themes is his first record to be unrelated with any actual movie and created solely on his own. Well, not solely, as his son Cody Carpenter and Daniel Davies, composer of the I, Frankenstein soundtrack, have been involved. Ahead of this release, CARPENTER himself spoke of the recording process as being “all about having fun” – unfortunately, that’s what Lost Themes sound like.

Messing around with cheap atmosphere
Lost Themes sounds like CARPENTER enjoyed getting rid of the cinematic constraints, concentrating on the music itself. And to be clear: His love and talent for music are unquestioned here. The thing with this record is, that this love is simply not enough. Without any visual component the songs are reduced to a rather forced atmosphere, constructed dramaturgy and cheap effects. Threatening bass lines pretend to arouse a certain horror element – it’s still a CARPENTER, right? -; yet they are just as creepy as the evil guy in Pixar movies.

70s prog meets Daft Punk
Production-wise Lost Themes is ambitious to say the least; it recalls the grand 70s prog-era but often slides off into more recent soundscapes (circa DAFT PUNK‘s TRON-soundtrack). The whole thing can be boiled down to: Tubular Bells meets GIORGIO MORODER, if you like. Surely, these songs are proof of a great composer’s mind but they fail at working on their own. Lost Themes aims to create a subtle atmosphere; music that irritates, disturbs and initializes the infamous inner cinema. But that’s something that f.e. TRENT REZNOR & ATTICUS ROSS did much better lately.