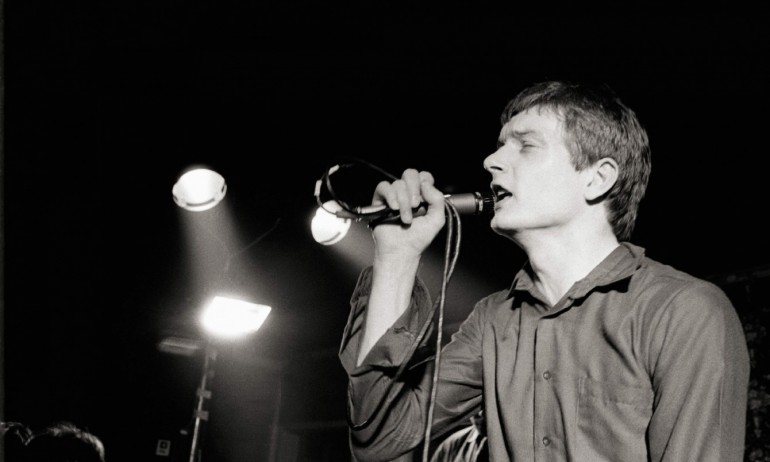 On May 18, 1980 Ian Curtis took his life. He took himself out of the equation he couldn’t figure out, that equation called life. Although JOY DIVISION were on the verge of a big breakthrough his death wasn’t noticed by that many people. In the post death success of his band his death became a glorified modern myth with Curtis becoming a glorified figure whose lyrics lived out the dark aspects of everybody’s soul. The JOY DIVISION became an idol for many reasons but mostly for his lyrics. Filled with well-picked words, metaphors and cryptic clearness these songs were a mirror of his soul and the songs became anthems for all those who didn’t fit in. Just like Curtis who was a lovely a funny lad as pretty much everybody recalls him but who was just too sensible for those times, the pressure of the late 70s working class society and his struggle on becoming something bigger than this. Mix that with epilepsy, depression and punk rock and you’ll get a deadly cocktail

35 years after his sad passing it’s almost impossible to say what might have become of this talented Mancunian if he wouldn’t have lost the fight against his own demons. Bandmate Bernard Sumner wrote in his biography that Ian Curtis might have become a professional writer. We surely can’t imagine him as part of NEW ORDER, right. Nobody knows what could have become of JOY DIVISION but it actually doesn’t matter. It’s the intensity of this short period of time that defines a lot of the band’s fascination. Ian Curtis was a lost wanderer in an estranged world and there’s a little bit of him in everyone of us if we just take the time and bravery to look for it.

Today is the day to worship the legacy of Ian Curtis. And NOTHING BUT HOPE AND PASSION decided to let the music and especially his lyrics do the talking. These are 11 brilliant moments from his output that show his brilliance in the best possible way. May he still rest in peace. 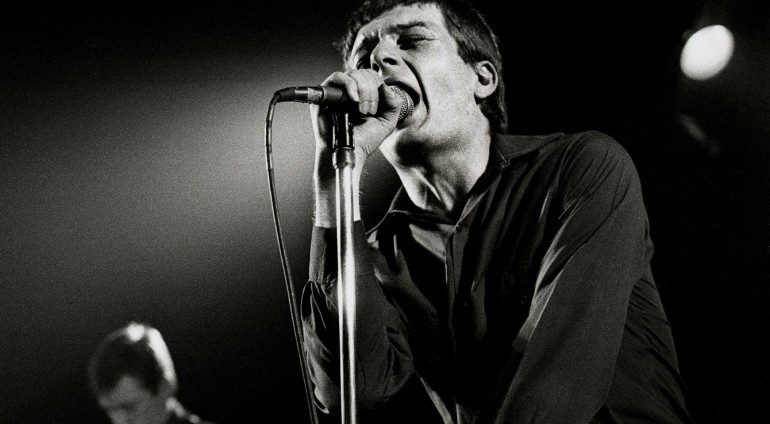 I’ve been waiting for a guide to come and take me by the hand,
Could these sensations make me feel the pleasures of a normal man?

Existence, well, what does it matter? I exist on the best terms I can.
The past is now part of my future, The present is well out of hand.

Born from some mother’s womb,
Just like any other room.
Made a promise for a new life.
Made a victim out of your life.

Someone take these dreams away,
That point me to another day,
A duel of personalities,
That stretch all true realities.

Room full of people, room for just one,
If I can’t break out now, the time just won’t come.

Guess your dreams always end.
They don’t rise up just descend,
But I don’t care anymore,
I’ve lost the will to want more,

From Safety To Where…?

Just passing through, ’till we reach the next stage.
But just to where, well it’s all been arranged.

Love Will Tear Us Apart

You cry out in your sleep, All my failings exposed.
And there’s a taste in my mouth, As desperation takes hold.

Cry like a child, though these years make me older,
With children my time is so wastefully spent,
A burden to keep, though their inner communion,
Accept like a curse an unlucky deal.

People like you find it easy, Naked to see, Walking on air.