Matthew Houck is a restless guy. The Alabama-native songwriter has been putting out albums under his moniker PHOSPHORESCENT for quite a while now, but it was not until his 2010 effort, Here’s to taking it easy that he gathered the attention he deserved right away. All the way through his catalogue you hear his country-roots, most clearly of course in the WILLIE NELSON-tribute To Willie, but there’s always been something else to his music as well. Often put together all on his own in his appartement in Brooklyn, there’s as much lo-fi-attitude to it as it is rich in it’s sound. With Muchacho, his sixth longplayer, Houck now adds even more layers to his airy songs and with that, certainly enters the highest highs of freak-folk-songwriting.

Muchacho starts with the ethereal Sun Arise! – spacey synths and a FLEET FOXES-like choir might take the risk of yawning listeners, but don’t get fooled: the following Song for Zula will get you at the latest. “Some say love is a burning thing / that it makes a fiery ring / oh but I know love as a fading thing / just as fickle as a feather in a stream”, Houck deconstructs the infamous JOHNNY CASH-quote and by god, there are lots of quotable phrases following, expressed by a voice that the folks over at Pitchfork once described like this: “He hits every single note like a drunk tumbling down a staircase.” There’s nothing here to add, except that this is what makes PHOSPHORESCENT‘s music so extraordinarily intense and magically weird.

In the making of this record, Houck spent some time in Mexico, writing the songs, he had sketched out already roughly in his mind, and because he’s been in the aftermath of extensive touring (Houck: “drugs and booze were involved. So I lost my place, lost my girl, and lost my mind.”), there’s a been quite a lot to deal with. You can definitely hear that, but there’s not a single moment of sheer regret or despair; this is celebration of life with both it’s most cheerful and utterly saddest moments. The result sounds like the record VIC CHESNUTT might have done, if he would have ever found his peace.

Houck once said himself: “You can be happy when you’re a wreck.” Ultimately, this is how Muchacho works: playful roots rock in The Quotidian Beast alongside heartwrenching ballads full of slide-guitars and mesmerizing poetry like the aforementioned Song For Zula or the nothing less compelling A New Anhedonia. I know, it’s a bit kinky to undermine the prince of darkness’s position, but: WILL OLDHAM‘s not been so good for a while now. There, I said it! You see how impressively expressive in his oddity PHOSPHORESCENT has become lately. For sure, with Muchacho he’s put out some of his best work so far.

You can stream the entire album over at NPR.org 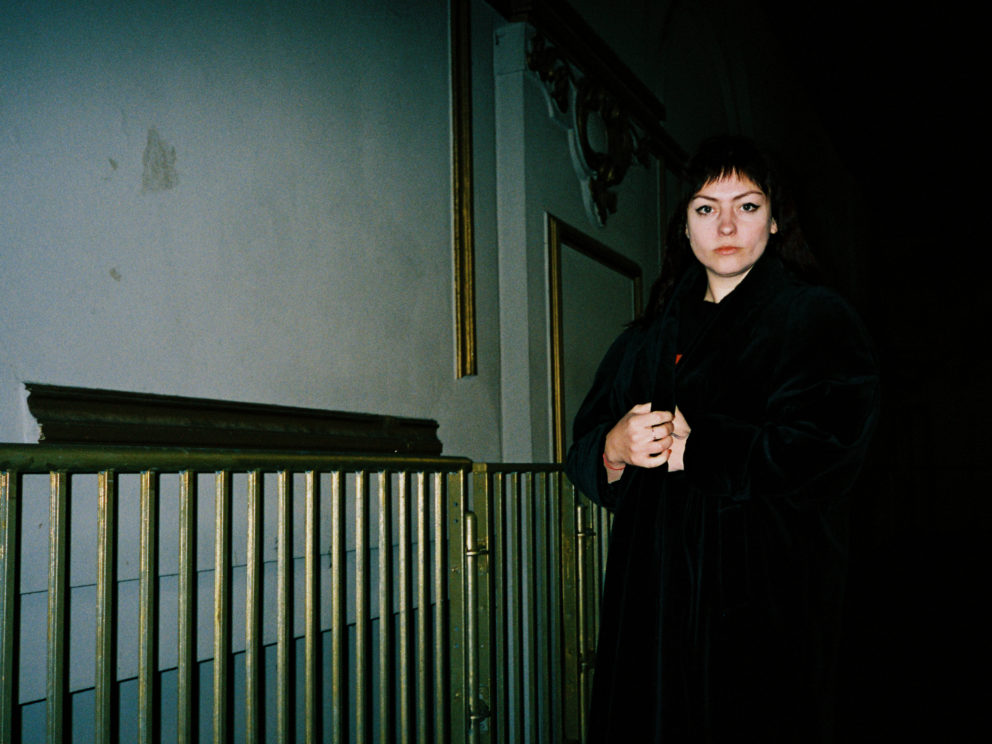 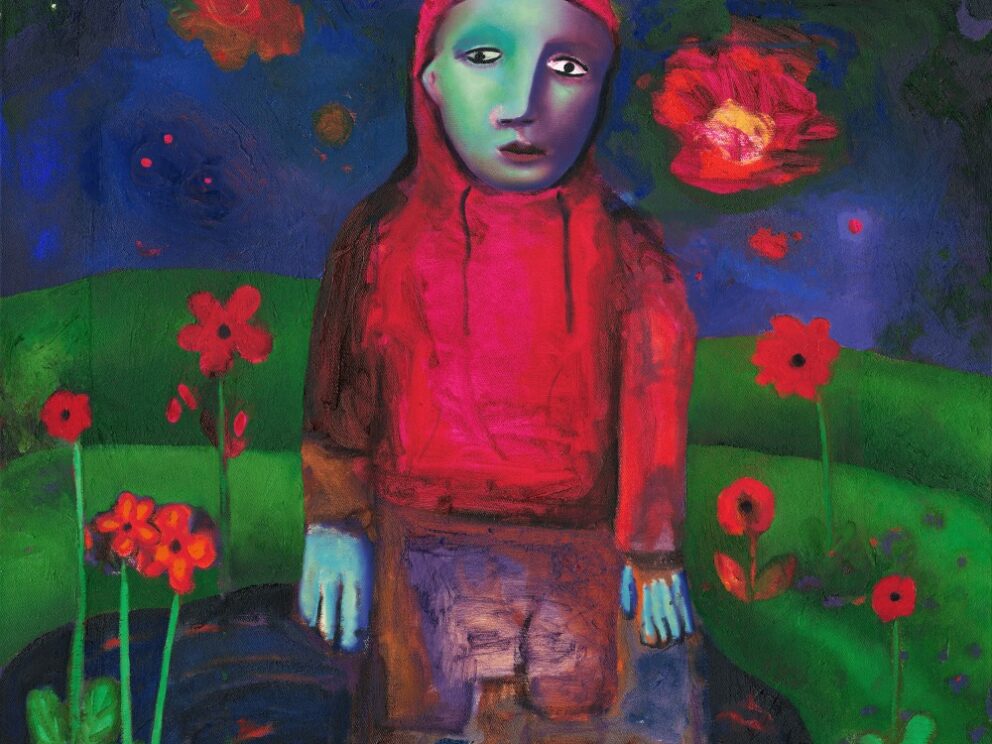