Raphaelle of Braids about ‘Feels’ by Animal Collective 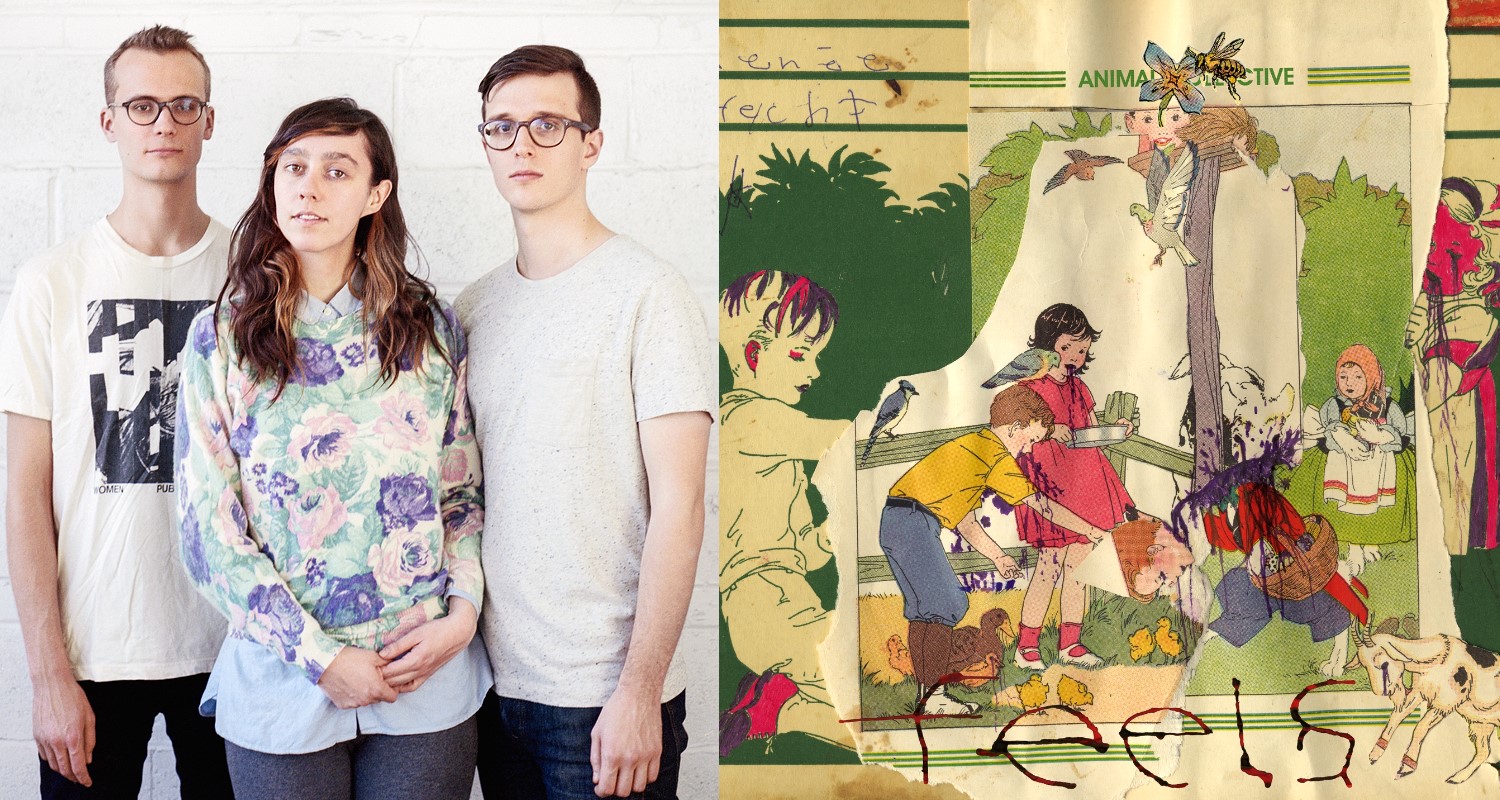 Today’s contributor to our little ‘My Favourite Record’ series is Raphaelle Standell-Preston of Canadian synth pop band BRAIDS. The trio has just released their third full-length Deep In The Iris. A record between pop theatre and plain strong storytelling that dwells within the band’s typical synthesized sounds as well as beautiful organic elements. For his favourite album Raphaelle revisits a record he identified with a lot in his teen years and that his band BRAIDS referenced a lot in interviews: It’s ANIMAL COLLECTIVE‘s 2005 stand out record Feels.

I haven’t listened to this record in years, probably because I identified with it so intensely during my late teens. I’m almost afraid to listen to it, in fear that it won’t have as much impact or importance, which is probably true, so on the shelf it will sit, so fond in my memory.

The record is FEELS by the band ANIMAL COLLECTIVE. Early on in our time as a band we referenced this record NON STOP. I think every interview for Native Speaker speaks about how much we love Animal Collective and how important their record Feels was for us.

I remember reading somewhere that during the recording of feels all of the members of Animal Collective had fallen in love with new partners. There is that bubbly feeling to the record of new love, that magical vibe that gives you the sensation of floating, levitating, that anything is possible. The lyrics on this record are incredible. They are the kind of stories that as a child you would imagine yourself living in.
Sonically this album is an organic living whole. It ebbs and flows, not leaving any part particularly exposed, but never sounding unfocused. It’s organic and energetic and fills me with such a vibrant energy, and i’ve yet to experience to the same degree of intensity with other music.

If you have not listened to this record, please purchase it immediately and give it your time. It’s a grower, and if you allow it to sink in, it will be one of the most affecting sound tracks to your life. 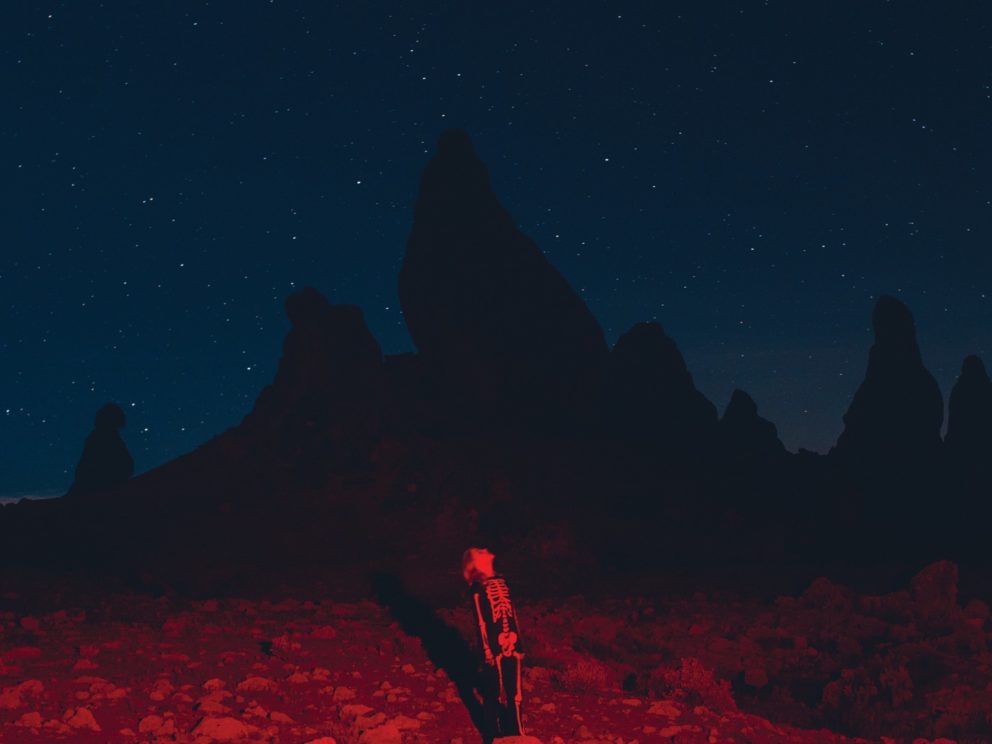