Scott Matthew on The Cure’s ‘Pornography’ 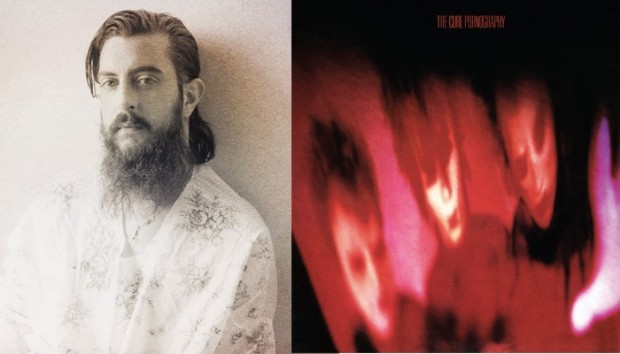 Today we have talented and beloved Australian songwriter SCOTT MATTHEW here. You hopefully remember his enjoyable interview with NOTHING BUT HOPE AND PASSION from 2013. Next week, on March 20, the charismatic musician will return with his fifth album ‘This Here Defeat’ via Glitterhouse Records. Expect beautiful little gems and heart-wrenching songs straight from the soul of Mr. MATTHEW. And today he is kind enough to share his thoughts on ‘Pornography’ with us. No, not the movie genre but the fourth album by legendary wave rockers THE CURE which was released over thirty years ago and still holds a special place in the heart of this young gentleman.

Growing up in the Australian bush I didn’t have access to a lot of popular culture. My only connection to ‘cool’ music was through community radio 4ZZZ. I would hole myself up in my room light incense to cover the smell of my cigarettes and listen. In these evening listening marathons I discovered bands like THE SMITHS and THE CURE. We would make trips to the city and with my small allowance earn’t from washing cars, mowing lawns and other tawdry chores, I headed for the record shop in the mall.

Of course it was impossible to find ‘cool’ music in this suburban record store. The only option I had was to order something and wait an agonizing two weeks for it to arrive. This is what I did. The dilemma was what to order? I was given a huge catalogue and we straight to C for THE CURE. I was surprised that they had released so many albums even back then. Now me being the rebellious kid, I was always looking for ways to piss off my parents so when I discovered they had made an album called Pornography my mind was made up. Two weeks later and another trip to the city and Pornography was MINE. The darkest, most deliciously depressing album ever made.

I cranked that album up in my room and listened on repeat. The imagery of spiders, blood and sickness were unbelievably amazing and I truly believe that it had a profound influence and shaped me as a teenager and in turn my music. It also really pissed my folks off. Perfect.