Snakadaktal – Sleep In The Water

SNAKADAKTAL – Sleep In The Water

The sea is clearly a fascinating place to be. Almost endlessly floating water and a constant feeling of motion. It’s a location humanity has always been quite fascinated about. And it makes you wonder why there haven’t been more records so far dealing with the subject. Australian dreampop five-piece SNAKADAKTAL decided to change that state and dedicated its debut album to the sea. Sleep In The Water is a concept record dedicated to the musicians diversified relationship with water. Although you don’t need to see it literally. The feeling of being underwater works more as some sort of sustained metaphor for the end of innocence and the start of a new chapter in life. From adolescence to somewhere else. And in-between there is time to wonder and a lot of anxiety as well. Like swimming in the ocean, trying not to drown but also enjoying it. There is plenty of room for interpretations and SNAKADAKTAL fill it with sound.

“Stop your clock, fall underneath…” – right when singer Phoebe Cockburn sings her first lines you instantly fall for the world of Sleep In The Water. The classical boy/girl vocal scenario with her and Sean Heathcliff clearly resembles bands like THE XX but of course they create their own world within the vocal exchange. The sound of the Melbourne-based group can be best described as a dreamy form of new wave pop. There are slices of THE CURE here, a bit of THE XX there. And some might even find PORTISHEAD in there. But SNAKADAKTAL never tend to overload their sound, they keep it quite pure. If there would ever be something like a reduced form of shoegaze this might be it.

This feeling of getting soaked into the ocean … well, we don’t know if it was the actual plan to sound like it but the Australian band really managed to create it. Highly introspective songs like Deep or the beautiful Ghost team up with a bit more uptempo-like songs like Hung On Tight or Isolate. And Feel The Ocean Hold Me Under isn’t afraid of letting its technoid basement shining through while Sleep offers an enormous epic finale. But all in all SNAKADAKTAL keep it reduced, dreamy and melancholic. A record that represents a very private form of escapism. The songs are looking inside you, searching for some kind of truth by trying to leave the world as outside as it’s possible. We don’t know if the metaphor of water holds some truth in it but maybe the record is not the one to tell you.

SNAKADAKTAL really created a stunning debut album right here. Ambitious songwriting, great coherent concept and sound and true beauty. Just take the fantastic song trilogy The Sun in the second half of the record. There’s clearly nothing wrong about that. If the sad wave guitars are the ocean, Heathcliff and Cockburn mark the lighthouse. And within the subtle desperation of the longplayer there might be some hope after all. But you might wanna find this out for yourself. This is one of the biggest small albums of the year so far. And we’re pretty sure the rest of world will soon know about it. So, please don’t drown, the shore is close. 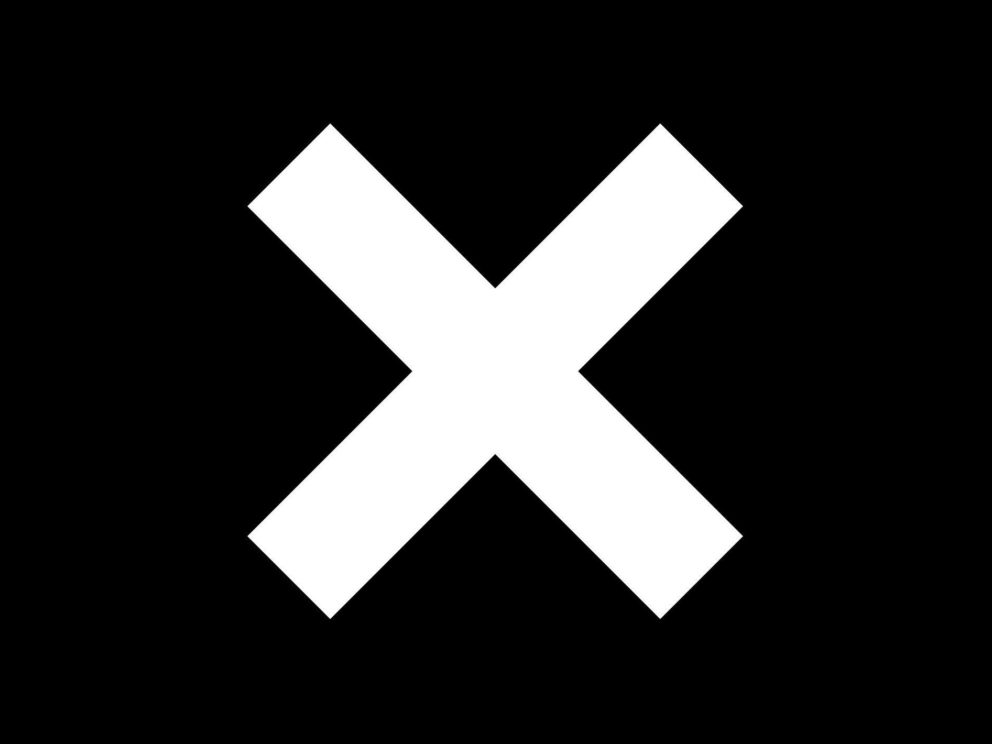