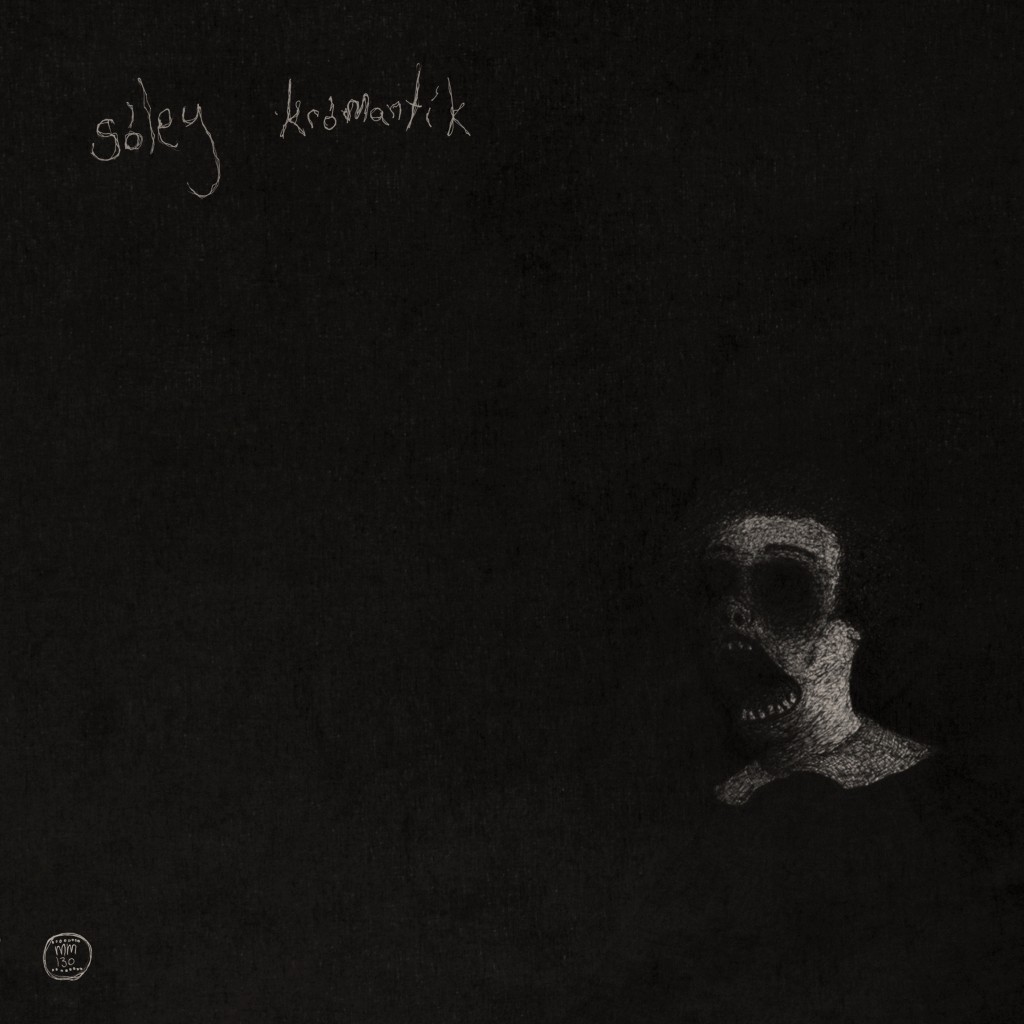 Once upon a time there was the Icelandic SÓLEY. The multi-instrumentalist is 1/7 of the Islandic band SEABEAR and has released her first solo album We Sink in 2011. The indie-album with a pop undertone recieved good reviews and we are all waiting for new material. Now SÓLEY is ready to share her first piano mini-album Kromantik with the world. When the first notes of the first song begin to play, it feels as if a film begins.

The eight songs on Krómantik are fairly short but that doesn’t make them less intense. On the contrary. They are cinematographic images running through your head when listening to them. Romantically SÓLEY unfolds these instrumental songs. Whether she intends us to be elated or heavyhearted, we do not know. As listeners we have the honour to completely attach to them as we like. Stiklur is the opener on the album and is a heavy ballad for troubled minds. The second song seems to be written to comfort you after the first one. Fantasía is a graceful and dreamlike romance. How surreal all of these emotions are… We can only guess, but they do sound like a desire for something deeper.

Most songs are voice-less. Only in Krómantík and Eftirteiti we hear a soft female voice that is wishing upon something. Kaosmusik is with 0.35 seconds the shortest song, an interlude. The singer reaches a dramatic peak with Stofuvals. For a moment one could mistaken the talented fingers of SÓLEY with those of Debussy. The artist uses soft notes but manages to bring them quite dramatic and brutal at times.

Krómantik is a one way ticket to deeper emotions and SÓLEY’s hands seem to comfort us. She is able to catch a natural en creamy tone. But it could have been a little bit more. SÓLEY probably thought: less is more. Sure, but a couple of extra songs would have been nice or at least on ‘long’ song that stretches long enough to really take our mind off things. Overall Krómantik is a beautiful album we need more of. It is something magical when a musician can communicate through one instrument and let us believe that we share a continuum.